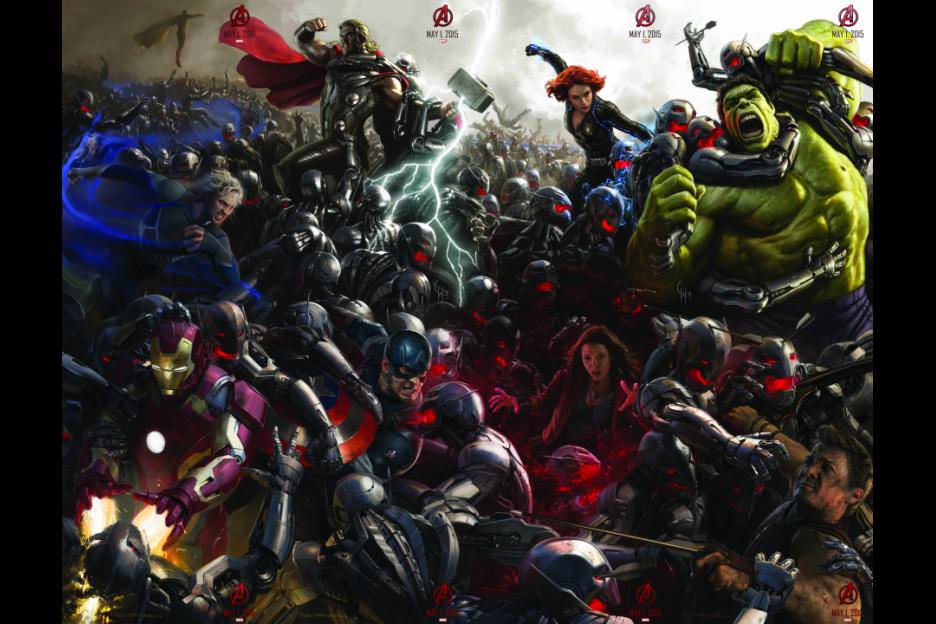 As any film lover knows, there's not a single moment of screen time that wasn't conceived of and laboriously created by scores of people. This is especially true for end credits, and it's extra especially true for Marvel films, where extra scenes and crucial information is often embedded. We've all seen the shawarma scene in the credits from 2012's The Avengers. Title sequences and end credits are the first and last thing you see in a film, and they are the artistic playground of an entire industry of filmmakers. Look no further than Art of the Title to get a sense for how varied, and important, this work is to a film's overall effect. (You can also read our interview with Art of the Title's founder here.)

One of the companies that has makes their living creating a film's ending is Perception.  They were tapped by the newly independent Marvel Studios in 2009 to a bit of design work for Iron Man 2. This eventually became 125 shots, including all of Tony Stark’s gadgetry in the film. Once it was time to start creating the credit design for Avengers: Age of Ultron, Perception designed a bunch of concepts for Marvel to choose from. The four designs were called Hive Mind (named after Ultron's ability to control entire armies of robots simultaneously), Crackle (inspired by Marvel comics' panels), Iconic Moments, and Earth's Mightiest Heroes.

Check out the video below to see how different those end credits could have been, and which direction Marvel ultimately went with. And click here to watch each concept individually.