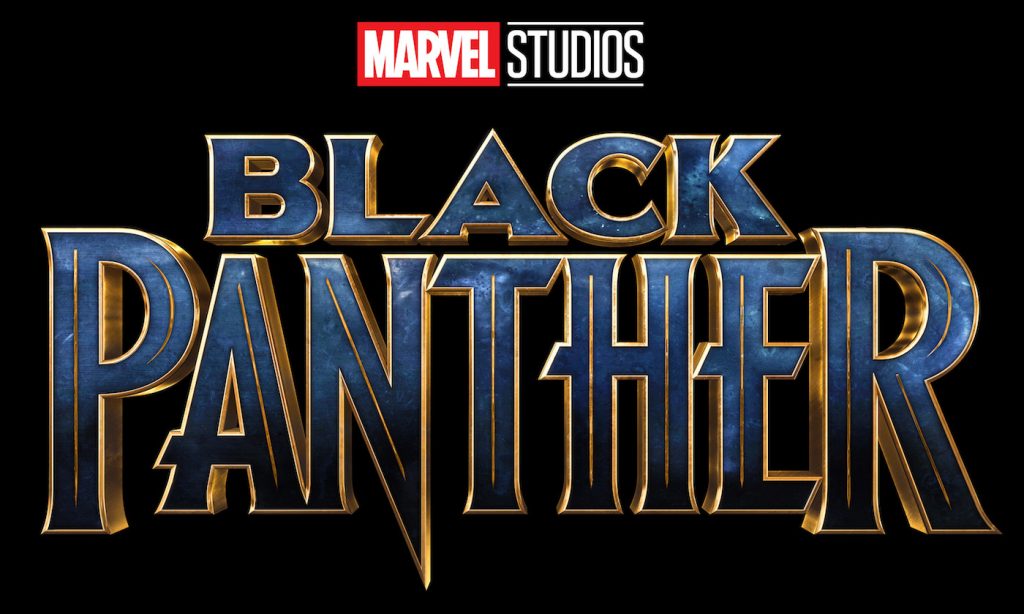 You’ve seen Black Panther, you’ve loved Black Panther, but now it’s time to hear Black Panther in a brand new way. A new digital EP titled Black Panther: Wakanda Remixed is now available, and it features remixes of the tracks scored by Grammy-nominated composer and songwriter Ludwig Göransson. Göransson’s score was pitch perfect, bringing the fictional African nation of Wakanda to life with sounds that celebrated Africa’s rich musical tapestry. It was also a major success—it debuted at number one on Billboard’s World Music chart in its first week. In the remix, you’ll hear tracks produced by some serious heavy hitters in the music industry; WondaGurl (Travis Scott, Big Sean), DJ Dahi (Kendrick Lamar, Kanye West, Drake), and Michael Uzowuru and Jeff Kleinman (Jorja Smith, Anderson Paak, Frank Ocean). Göransson himself got in on the remixing; both “Waterfalls” and “Black Panther” are tracks he remixed himself.

You can download the EP here. There’s also a Marvel playlist on Spotify you can enjoy here. Here’s a sample:

The remixes remind us how Black Panther was so thoroughly conceived in every stage of production that the score itself became an indelible part of the viewing experience. You hear the remixed songs and can practically place yourself back in the moments of the story where their original versions first played.