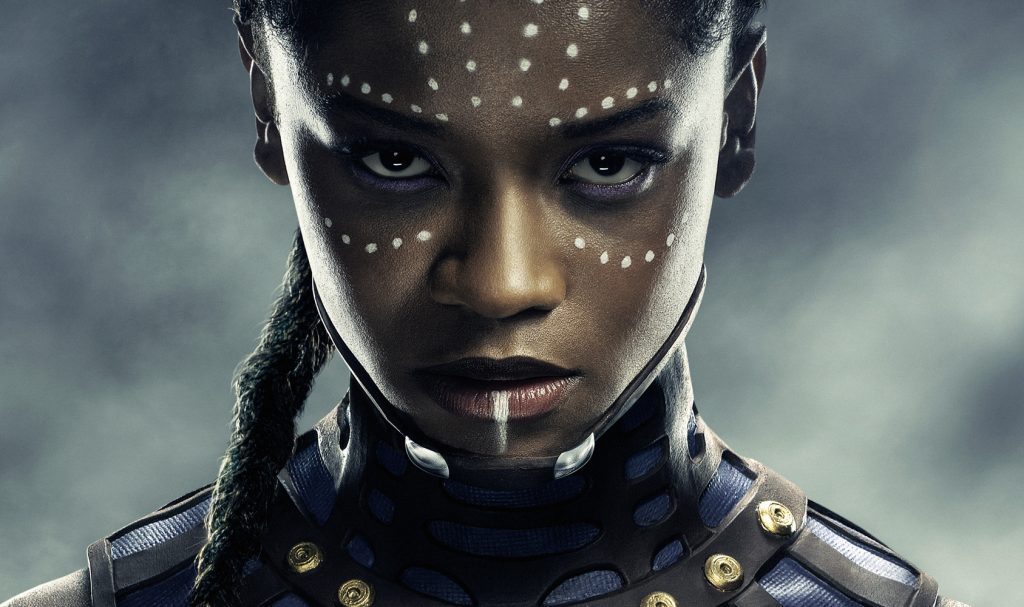 New Black Panther Trailer Hypes the Home Release as it Sinks Titanic for No. 3 All Time

Perhaps you’ve heard Ryan Coogler’s Black Panther made history? Perhaps you’ve read some of our interviews with the film’s incredible creative talent, including the makeup department head, the costume designer, and the production designer? Perhaps you found out just yesterday that Black Panther zoomed past Star Wars: The Last Jedi and sailed past Titanic to become the third highest-grossing film ever?

Or perhaps, incredibly, you still haven’t seen the film yet? In that case, this brand new trailer, cut specifically to hype its upcoming home release, is just for you. Featuring a new cut of the material most of us have memorized by heart, this trailer is gives the novice and the Black Panther connoisseur alike reason aplenty to revisit Coogler’s juggernaut.

Black Panther has been on one of the most incredible runs in film history. It began by obliterating Marvel’s previously biggest opening, 2012’s Avengers, which it eventually passed only a month later as the highest-grossing superhero movie of all time. In passing James Cameron’s seemingly unsinkable Titanic, the film has only Cameron’s Avatar and J.J. Abrams’ Star Wars: The Force Awakens ahead of it.

Cameron had a long, long run atop of the film world, with Titanic holding the top spot since 1997, then replaced by his very own Avatar in 2009. The Force Awakens then bumped Avatar to second place in 2015, Titanic to third. Coogler’s Black Panther arrived, and the rest is history. While Black Panther sits in third now, it has a shot of catching Avatar if Marvel keeps it in the theaters longer.

We’ll be seeing many of the heroes of Black Panther in a few short weeks when Avengers: Infinity War hits theaters on April 27. For now, enjoy this new trailer, and prepare to bring Black Panther home—it’ll be available digitally on May 8 and on Blu-ray, 4K, and DVD May 15.