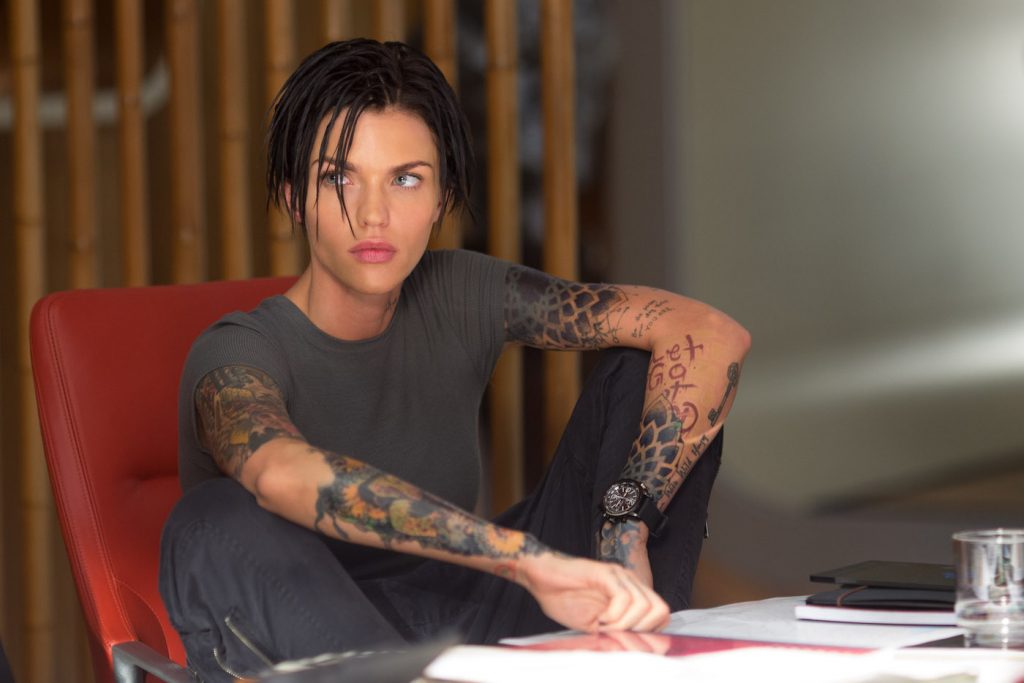 Ruby Rose is Batwoman in the CW’s Groundbreaking new Series

We were cautiously optimistic when we heard that the CW was creating a Batwoman series based on the DC comics character Kate Kane. Now that we know Ruby Rose will be starring as the greatest Gotham hero not named Batman, we’re thrilled. The series isn’t 100% confirmed—first, Rose will be appearing in the networks’ annual Arrow-verse crossover event in December. If the introduction excites fans as much as the mere notion is exciting us, then the CW could be green lighting a Batwoman series for the 2019-2020 season. The Vampire Diaries Caroline Dries and Arrowverse creator Greg Berlanti are the driving forces behind the project.

The buzz since this announcement was made has already been largely positive. The reason for that is Rose, an hugely talented actor, taking on a groundbreaking role. Kate Kane is not only a total bad ass, she’s also a proudly out lesbian. Batwoman has some similar, destructive traits to her namesake Batman, but in the comics she’s been a trailblazer for LGBTQ+ representation, fighting openly for social justice for marginalized people in Gotham. She was reintroduced in 2006 as a Jewish lesbian, a supremely gifted but troubled soul who is inspired by Batman to take to take back Gotham from the criminals and murderers. It should be noted that the Arrowverse already features a number of LGBT characters—The Flash‘s Captain Singh, Arrow‘s Curtis Holt, Legends‘ Sara Lance and Supergirl‘s Alex Danvers—but a Batwoman series would be the first to headline a member of the LGBT community.

The CW has absolutely nailed this casting choice with Rose. The Orange is the New Black and John Wick 2 star is not only a multi-talented performer, she’s also a writer, producer, and perhaps most impressively, and tireless activist. Rose wrote, produced, and starred in a short about gender fluidity called Break Free, which became a viral hit in 2015. She’s an outspoken supporter of crucial movements, including women, gay rights, anti bullying, and mental health. Her commitment to using her platform to promote equality earned her the Stephen F. Kolzak Award at the 2016 GLAAD Media Awards, which is awarded to an LGBT media professional who has helped promote acceptance and equality. Rose is practically a real life Kate Kane, minus the cowl.

As for the potential Batwoman series, here’s the current synopsis:

Armed with a passion for social justice and a flair for speaking her mind, Kate Kane soars onto the streets of Gotham as Batwoman, an out lesbian and highly trained street fighter primed to snuff out the failing city’s criminal resurgence.  But don’t call her a hero yet.  In a city desperate for a savior, Kate must overcome her own demons before embracing the call to be Gotham’s symbol of hope. Based on the characters from DC.

If you’re eager to see Rose fighting the world’s biggest shark alongside Jason Statham, you’re in luck—she’ll be in The Meg this weekend.