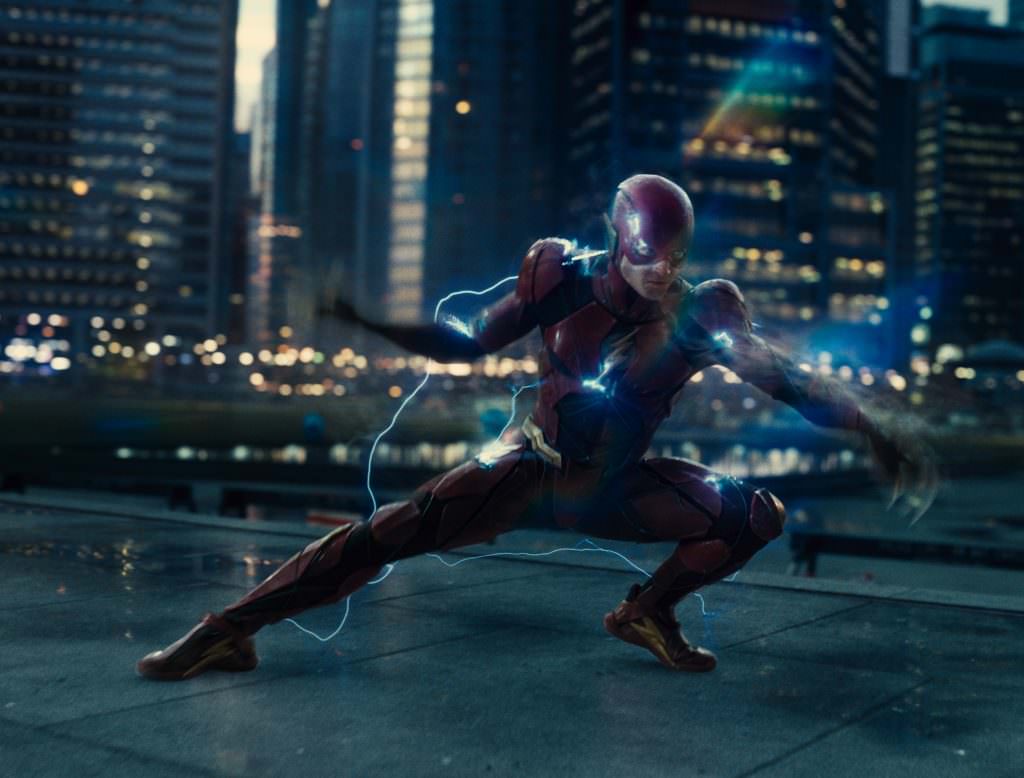 Batman, Wonder Woman and the Flash may Join Forces Once Again in Flashpoint

Fresh off of Justice League’s theatrical release last night, DC Comics is already in talks for the Flash to, once again, zoom onto the big screen in an epic solo film, Flashpoint. At first, I couldn’t think of anything more thrilling than seeing the Justice League members all on the same screen: Batman, Wonder Woman, the Flash, Aquaman and Cyborg (and, ahem, a certain someone from Krypton) joining forces seemed to be as good as it could get. However, it sounds as if the Flash solo film may be even bigger, in which the studio plans on adapting a new comic book storyline that alters the existent landscape of the entire superhero universe.

Flashpoint will lay the groundwork for not only the Flash’s storyline but also a new interconnected and expanding DC universe. Fellow Justice League members, Batman (Ben Affleck) and Wonder Woman (Gal Gadot), might also make appearances in this hugely anticipated spin-off.

At this year’s San Diego Comic Con, Warner Bros. confirmed that Flashpoint is currently in the development process. Executive producer and writer of the Flashpoint comic series, Geoff Johns, plans to use this alternate comic book storyline to introduce a whole new timeline and DC multiverse experience to viewers. In Flashpoint, Barry Allen decides to travel back in time in a heroic attempt to stop the Reverse-Flash from causing his mother’s death. In doing so, he creates an entirely new universe, one in which his mother survives, Bruce Wayne is tragically murdered and Thomas Wayne must assume his son’s Batman duties, and Martha Wayne transforms into the villainous and psychotic Joker. To top it all off, Wonder Woman faces challenges of her own when she leads a war against, wait for it, former justice league member Aquaman.

DC Comics has yet to confirm what components of the elaborate Flashpoint storyline will be told in the solo film. However, io9 reported that in an interview with Entertainment Weekly, Johns hinted at incorporating the Dark Night’s new storyline into the film, as well as Wonder Woman’s.

None other than the Flash himself, actor Ezra Miller, has already come up with a name for the new DC universe. In Flashpoint, “our precious DC universe will inevitably be torn asunder to an endless, headache-inducing fabric of multiversity. The DC Hyper-Extended Multiverse, as I plan to call it. Quote me!”

No release date has been set, but start bracing yourself for a twisted justice league reunion in the Flash’s solo film, Flashpoint.