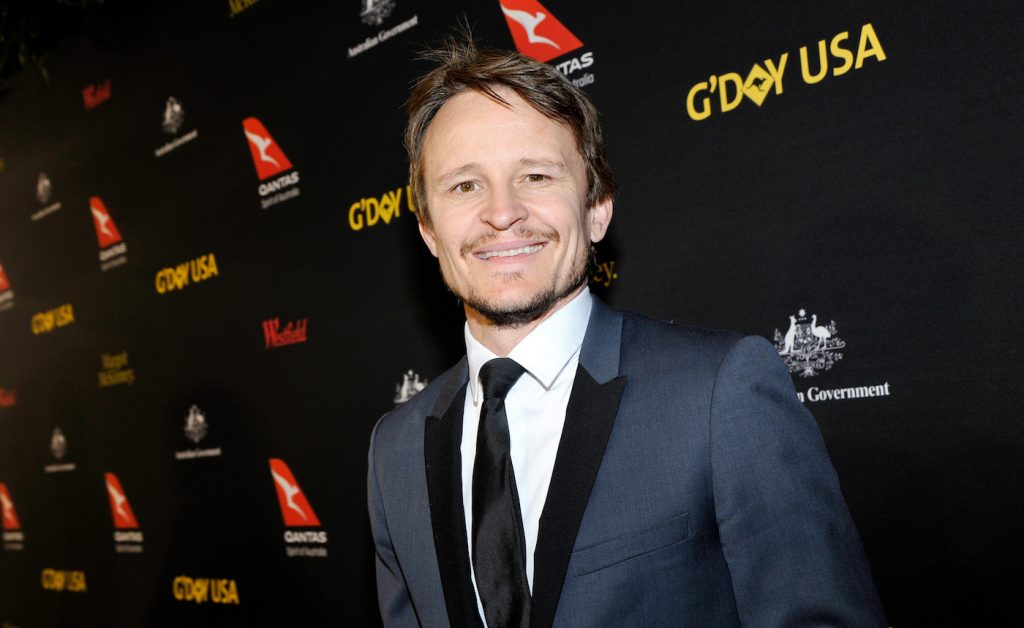 It was only yesterday we were writing about how Quentin Tarantino had cast Polish actor Rafal Zawierucha to play Roman Polanski in his upcoming film Once Upon a Time in Hollywood. We’d been wondering whether or not Tarantino would have Polanski in his movie, but he settled that with the casting news. Polanski was the husband of Sharon Tate (Margot Robbie), the most famous of the victims of the horrific Manson Murders, and while Once Upon a Time in Hollywood isn’t about Charles Manson per se, his dark figure has loomed over the story ever since we first heard Tarantino’s film was set in 1969 Los Angeles, the date and location of the gruesome murders that took Tate, her unborn child, and four other victims. It seemed a safe bet that Manson would have a role in the film, and now it’s official; The Wrap reports that Justified actor Damon Herriman will be playing the psychopathic cult leader.

While what we know about the plot details for Once Upon a Time in Hollywood is thin thus far, we do have an outline. The film follows former western TV star Rick Dalton (Leonardo DiCaprio) and his longtime stunt double Clint Booth (Brad Pitt) who are trying to figure out if they have a place anymore in Hollywood. The year is 1969—a fateful one for the country, specifically for Los Angeles—and it just so happens that Dalton lives next door to Sharon Tate.

The Wrap has more. Tarantino continues to expand the Once Upon a Time in Hollywood cast with characters based on real people, like Manson, and characters of his own creation. Rumer Willis will be playing British actress Joanna Pettet, Dreama Walker is playing singer and actress Connie Stevens, and Costa Ronin is set as another one of the Manson Family victims, Polish actor Voytek Frykowski. There’s also Margaret Qualley as a character named Kitty Kat, Madisen Beaty as Katie, and Victoria Pedretti as Lulu.