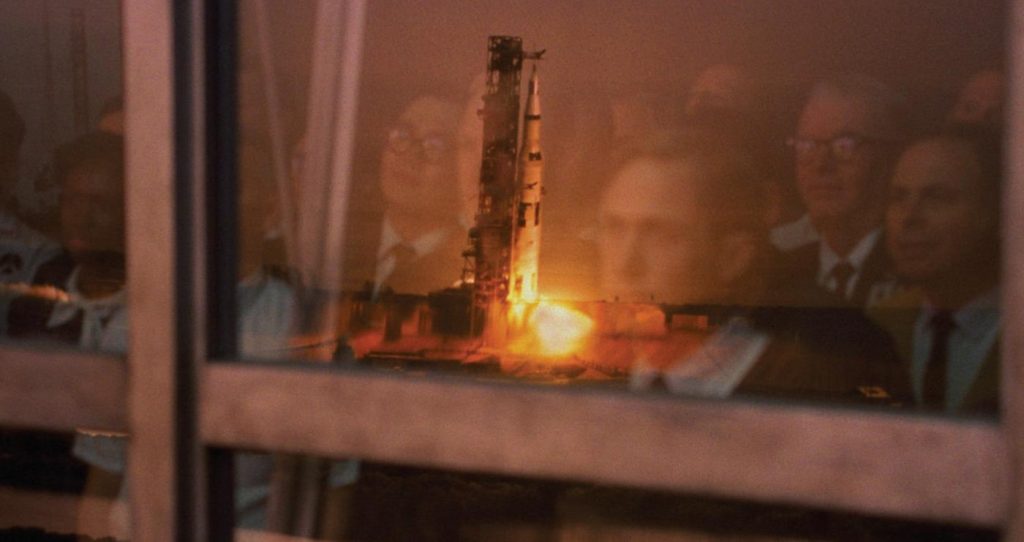 Right about now seems like an excellent time for Damien Chazelle’s First Man. The story of Neil Armstrong’s world-changing trip to the moon is the kind of momentous, moving big-picture tale we could use, about a mission that while steeped in the politics of its time, was ultimately one that would touch all of mankind. Starring Ryan Gosling as Armstrong, the second trailer for First Man passes the goosebump test and gives us (shockingly) the first proper biopic about the legendary Armstrong’s very personal, inevitably historic journey.

Chazelle and Gosling are creating quite the collaboration, having already joined forces for 2016’s hugely ambitious La La Land. For First Man, they’re working off a script from Josh Singer (Spotlight, The Post) based James R. Hansen’s biography, which was built around 50 hours worth of interviews Hansen did with the very private Armstrong.

“Neil was not a showy person,” Chazelle told People. “A lot of the other astronauts and pilots of that era were what you expect, the outgoing, hotshot types, but Neil was very different. He was the brainier, quieter, more introverted person and he’s a man of few words who did the job and got it done.”

The new trailer once again puts the focus on the audacity of the mission and the extreme danger it presented to its astronauts. First Man will show us how Armstrong, his fellow astronauts, and the men and women working at NASA overcame extreme odds—and the hostility of space itself—to achieve what was previously unthinkable. It’s hard to imagine today what it must have felt like to be alive when Armstrong took his fateful first steps on the moon, and the kind of impact that it had on the imaginations and ambitions of millions, nay, billions of people.