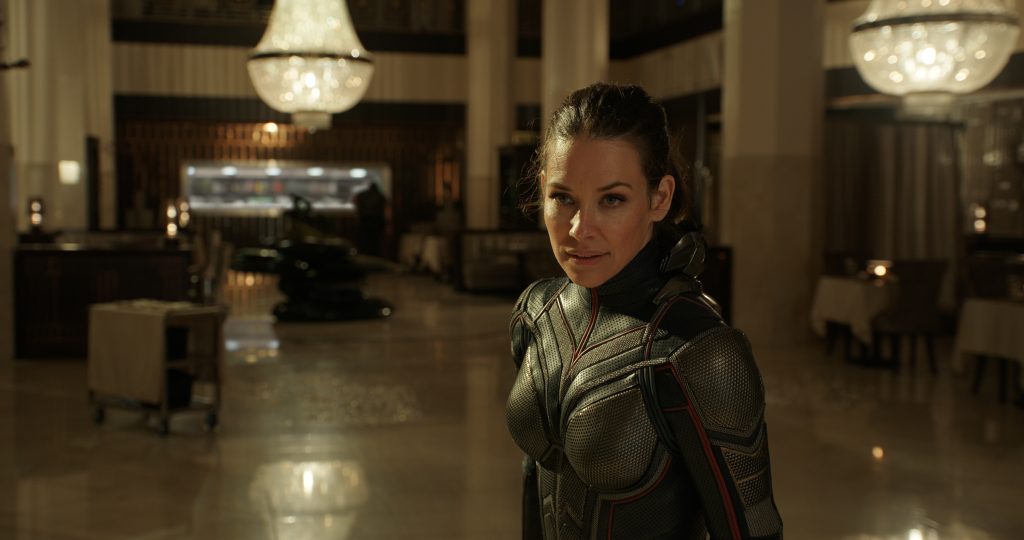 Even if Thanos wiped out every single male character in the Marvel Cinematic Universe, we’d still be in good hands.

Meeting the rising demand for female-driven narratives, Marvel Comics introduced the A-Force in 2015. The all-female team of Avengers debuted in the Secret Wars storyline and, sadly, only lasted a year and some months due to poor sales. But just because the idea didn’t flourish in the comics world doesn’t mean it couldn’t in the MCU, and Instagram user @awedope.arts teased us with what would be a legendary mashup of the Marvel movies’ toughest women.

A force ?? i hope they will make A force movie in phase 4 . all of mcu woman in one team up movie , that will be epic ✨. do you guys want this to happen ? i hope u guys like it:) – follow @awedope.arts for more 🙂 thankyou . . . . . #aforce#mcu#marvel#marvelstudios#movies#girl#woman#avengers#infinitywar#avengers4#captainmarvel#blackwidow#gamora#mantis#nebula#okoye#wasp#scarletwitch#valkyrie#art#arts#slartist#fanart#fanmade#comicbook#photoshop

Fan art like this always blows our hopes out of proportion, but who knows what the MCU’s next few phases will look like once the Infinity War follow-up concludes Phase 3. For the sake of it, we’ll ask the question: would such a team-up be possible? My guess (Infinity War spoilers ahead) is probably not. Gamora was thrown off a cliff and killed by her father Thanos when the Soul Stone required a sacrifice, and Mantis faded into dust when the Mad Titan’s snap echoed across the universe. Those were the only on-screen deaths of the characters in this image, but there are also big question marks over Valkyrie’s fate. We last saw her on a ship with the Asgardians in Ragnarok, but she was nowhere to be seen in Infinity War. Thor mentioned that half of his people survived Thanos’ attack, so maybe she was with the survivors, but others fear that she was among the bodies in the background of the film’s opening scene. Even if the surviving heroes are able to bring back their lost companions in the next installment, some may still fall by the time the dust settles.

Forgive me for being realistic—I’d love to see the A-Force come to life in the form of these characters, and if someone can share this photo with Kevin Feige, we might be able to get the ball rolling.