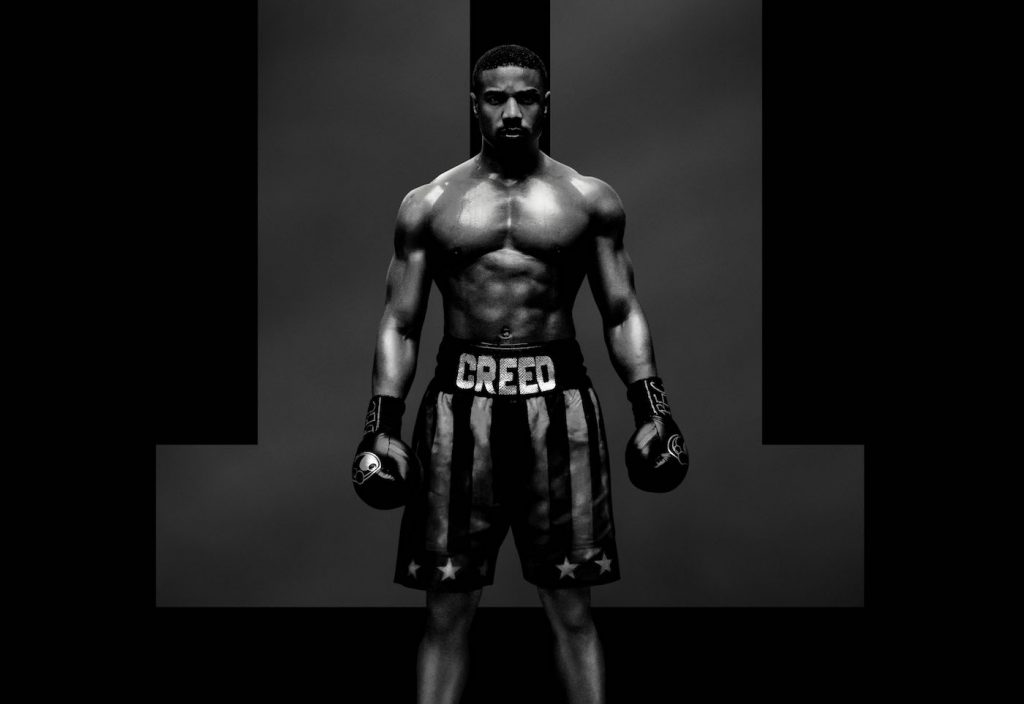 Michael B. Jordan Steps Back in the Ring in Creed II Trailer

Michael B. Jordan is back as Adonis Creed. After lighting up both the ring and movie theaters in 2015’s Creed, star Jordan and writer/director Ryan Coogler have become some of the biggest stars in Hollywood. Now Jordan’s back as the son of Apollo Creed in Creed II, with mentor Rocky Balboa (Sly Stallone) on hand to guide him through the most emotional fight of his young career. Coogler returns in a producing role, with Steven Caple Jr. (The Land) directing from a script by Stallone and Luke Cage writer Cheo Hodari Coker. What makes Creed II so intense is the title fight: Adonis will be taking on the son of Rocky IV‘s Ivan Drago (Dolph Lundgren) – the man who killed his father in the ring. Check out the trailer below:

Drago’s son Viktor (Florian Munteanu) sure looks like a brutal opponent, and the trailer provides the thrills you’d expect. Will Creed II have as much pop as Coogler’s 2015 film? From this early indication, the fight sequences look great, and the cast remains as stellar as ever, and the title card is even more emotional than in the original Creed.

Joining Jordan, Stallone, Lundgren and Munteanu are Tessa Thompson, Phylicia Rashad, Wood Harris, and Andre Ward. Caple Jr. and Coogler were USC film school students at the same time, and one imagines that this handoff was a smooth one. Like Coogler, Caple Jr. grew up being a Rocky fan, and if he can bring as much fresh spirit to the franchise, Creed II could be a knockout.