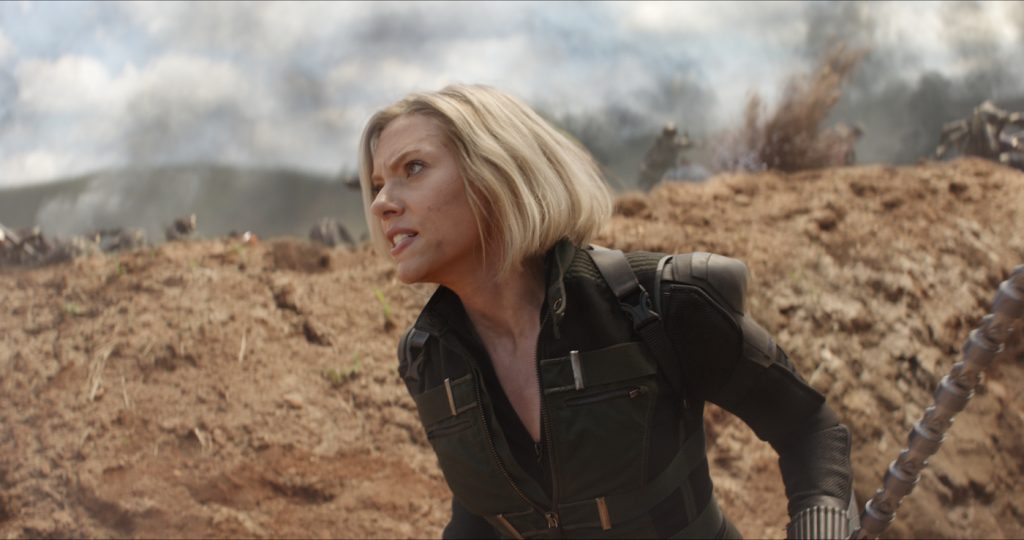 All indications about the next phase of Marvel’s Cinematic Universe will be a more inclusive, female-led world. We’re thrilled about this. You could argue this phase has already started. First, Ryan Coogler’s Black Panther changed cinema, and we know we’ll be seeing more of T’Challa (Chadwick Boseman) on the big screen (despite what happened at the end of Infinity War). We also already know that for the first time ever, a Marvel film is being co-directed by a woman: Captain Marvel is being helmed by Anna Boden and Ryan Fleck. Now, reports have come in that not only is Marvel serious about making a Black Widow film, but they’ve narrowed their director search to three stellar women.

Deadline reports that 49 people have interviewed for chance to direct Black Widow, and the studio has winnowed its selection down to Amma Asante (Belle), Cate Shortland (Berlin Syndrome), and Maggie Betts (Novitiate). Early reports say that Shortland has the edge right now. Deadline write that each of the three had meetings with Marvel Studios president Kevin Feige and Scarlett Johansson. This follows the new back in January that Marvel had hired Jac Schaeffer to write the Black Widow script, which was the first big sign we had that the studio was serious about giving Johansson’s super assassin her own film.

You may have never heard of Betts, Asante and Shortland, but you should be confident in their directing chops. You don’t make it to this stage of a selection on a film this size for a studio this successful unless you’ve proven yourself with your work. In fact, you never get on the initial list of 49. Marvel has also had a history of taking directors from all over the entertainment industry, especially TV, and turning them into household names. Before the Russo Brothers were directing Captain America: Civil War and Avengers: Infinity War, they were plying their trade on Arrested Development. Before Taika Waititi was helming Thor: Ragnarok, he was a celebrated but still relatively little known indie filmmaker. Betts, Asante and Shortland actually have more experience than most of the male directors who got their big shot with Marvel.

It’s all exciting news. Johansson’s Black Widow has long been a fan favorite, possibly the Avenger with the most troubled past and one rich for a stand-alone film. With Avengers 4 coming next May and representing the definitive end to one phase of the MCU, it’s exciting to think that Captain Marvel, Black Panther and Black Widow, and the filmmakers who are involved in these projects, are Marvel’s future.