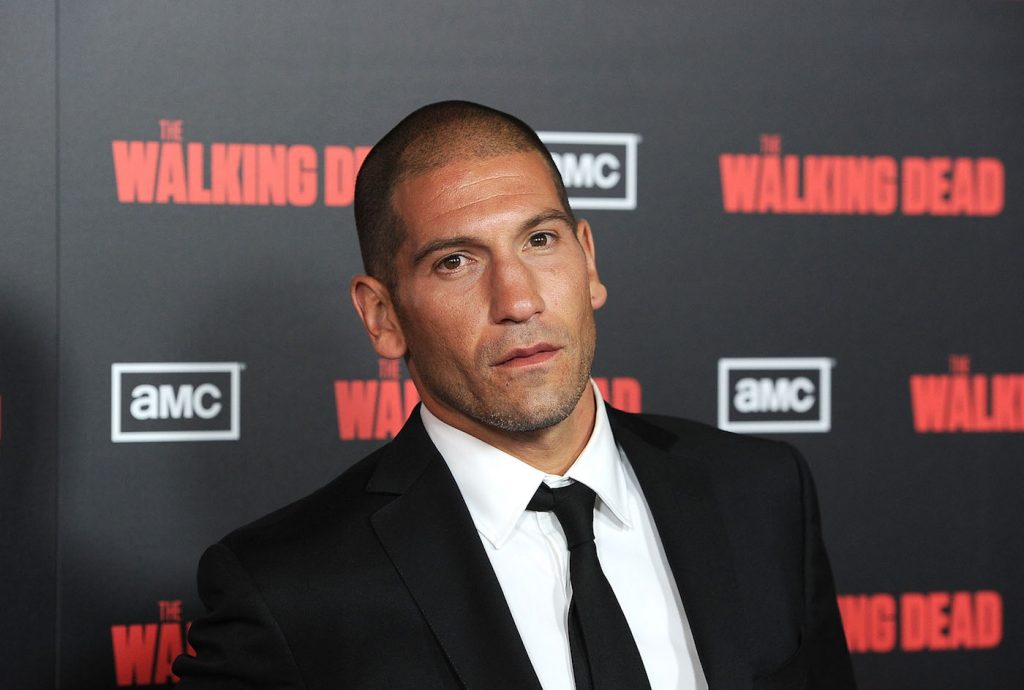 If Steve Trevor can appear in Wonder Woman 1984 without having aged since we last saw him die during World War I, maybe this isn’t that crazy? Jon Bernthal’s Shane was one of the most affecting characters in the early season of The Walking Dead, playing fellow cop and best friend of Andrew Lincoln’s Rick Grimes. Since leaving the show, Bernthal has become a star, nabbing his own series with The Punisher and doing excellent work in films including Fury, Sicario, Wind River and The Wolf of Wall Street. Now we’ve learned that Bernthal will be reprising his role as Shane for the ninth season of AMC’s zombie series, despite the fact that he was stabbed by Rick Grimes and then, once he turned into a zombie, shot in the head by Rick’s son Carl (Chandler Riggs).

The Hollywood Reporter writes that as the stage is set for Andrew Lincoln’s departure at the end of the ninth season, Bernthal’s return will likely play a significant role in Rick Grimes final storyline. Shane’s not coming back as a flesh-and-blood version of himself, but, he could return in a flashback, dream, or, part of a past timeline. Whatever form Shane takes, it’ll likely be an emotional visitation for Rick. The two were went through a lot together in the early seasons of the show, and Shane was one of the first truly traumatic sacrifices Rick had to make. When Rick was assumed dead, Shane became Carl’s de-facto father, and ultimately ended up becoming romantic with Rick’s wife Lori (Sarah Wayne Callies). Rick and Shane’s falling out was one of the early shocks of the series, yet since Shane’s death, Rick’s life has gotten considerably more brutal. He lost Lori many seasons ago, and in this past season finally lost Carl in one of the series most traumatic episodes. There’s only so much we could have expected Rick to take.

Bernthal likely won’t have a long arc on the show—he’s got his own series he’s starring in—and THR caps his involvement at a 3 episode run. While we wait to see what form Shane’s appearance takes, we know that the ninth season of the show is going to present the network some major questions. Lauren Cohen, who plays Maggie Rhee, is leaving next season as well, meaning two of the show’s biggest stars will be gone. Bringing Bernthal back might be a great way for AMC to start planning the show’s coda, even though when a series is this popular, it’s very hard to say goodbye—and in cases like Bernthal, goodbye’s aren’t even permanent.