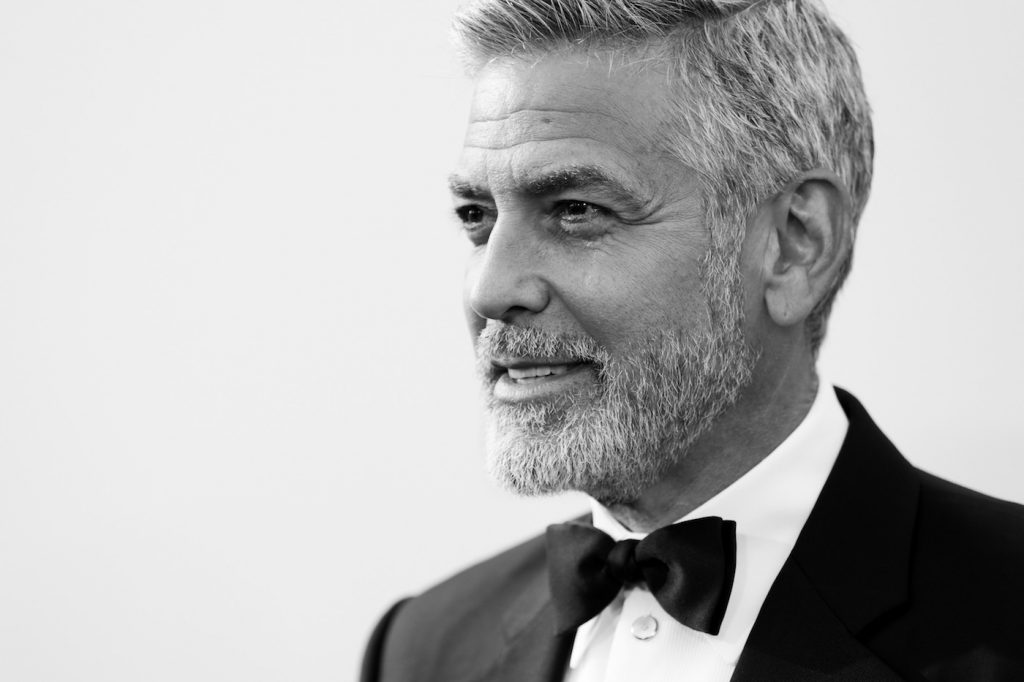 George Clooney’s directorial career has mostly dealt in historical dramas, with exceptional films like Good Night, and Good Luck and The Ides of March. He’s always been fascinated by stories about ambition, power, and the traps those desires set. However, word on the street is his next directorial project may venture outside that comfort zone. He has reportedly been in talks to direct Echo, with a script written by Christopher MacBride. The film will be produced by 21 Laps Entertainment, best known for its Oscar-nominated film, Arrival, for 20th Century Fox.

The script reportedly features a man who works with drones that begins to suspect that his lover has been replaced. The premise almost gives me shades of Blade Runner — Deckard is a replicant, by the way — where characters spend large portions of the runtime debating what’s real and what isn’t. It would be a fascinating project for Clooney, who has proven himself both to be a fantastic actor and filmmaker, to take on, and would represent a change of pace from his previous work and give him a chance to shine in a new genre. It’s also good to keep in mind Clooney is not new to the sci-fi realm: he starred in Steven Soderbergh’s trippy, very smart Solaris back in 2002.

Once filmmakers find their niche, it’s not uncommon for them to just stick with it. David Fincher mostly directs tense, dark, tantalizing thrillers. David O. Russell is a master of the comedy-drama. Tarantino films are a genre in and of themselves. In this age of the auteur that we find ourselves in, it’s pretty cool to see a proven filmmaker take a chance on a genre he has yet to tackle in his career. If, or when, Clooney signs on the dotted line, and we have an official release date, Echo will automatically become one of our most anticipated pictures.

Clooney is currently working on a Catch-22 miniseries for Hulu, based on the famed Joseph Heller novel that will premiere sometime in 2019.