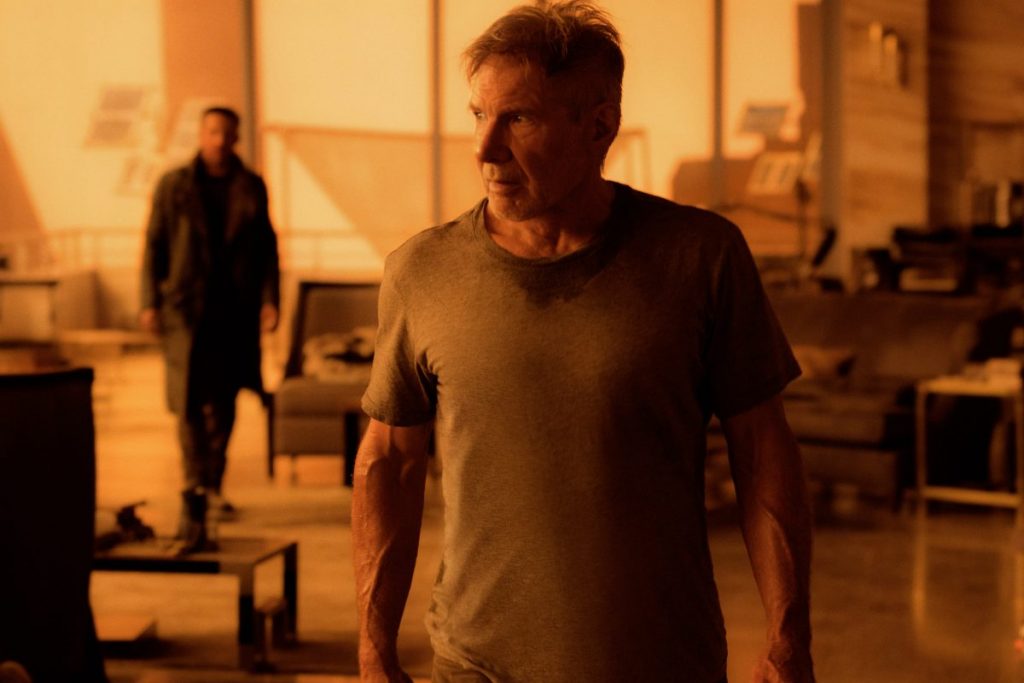 The Oscars may have been what most people were tuned into last night, but another important award ceremony was held just a day before. Palm Dog USA held their annual award ceremony on March 4 in Los Angeles. THR reported that the competition for dogs in show business is typically a staple of the Cannes Film Festival, but the ceremony in L.A. marks the first time the awards were held in the United States.

As if by divine decree, Palm Dog USA happened during the Chinese Year of Dog, and only a few weeks before the world premiere of Isle of Dogs. A celebration of what event organizer Toby Rose refers to as a “bowser year on the big screen”, the awards honor some of your favorite canine companions from the year’s top films. King George the VI’s corgi from Darkest Hour received the Palm Dog USA Grand Jury prize. The lovable pooch starred in a scene alongside co-stars Gary Oldman and Ben Mendelsohn—what an honor it must have been for the two of them. Also nominated for the award was the dog who starred alongside Christopher Plummer in All the Money in the World, and a dog from the Oscar-winning Chilean film A Fantastic Woman. Even though they may not have been top dog, we’re sure they are still very good boys.

But the big winner was the companion to Harrison Ford’s jaded and grisly Rick Deckard in Blade Runner 2049. The dog, who is currently unnamed, was crowned the Palm USA Winner for a spectacular performance as man’s best friend in the sci-fi film. You can see the four legged star in action at the 18 second marker in this clip.

Rose pointed out to The Hollywood Reporter that it was only fitting the victor receive the award as, “Who else could a grouchy old widowed Blade Runner with an estranged messiah child in an abandoned future Las Vegas turn to but a dog?” We can’t help but agree. It is nice to know that hard working canines are being recognized for their contributions to the film industry. Now, how about giving Lassie a star on the Hollywood walk of fame?