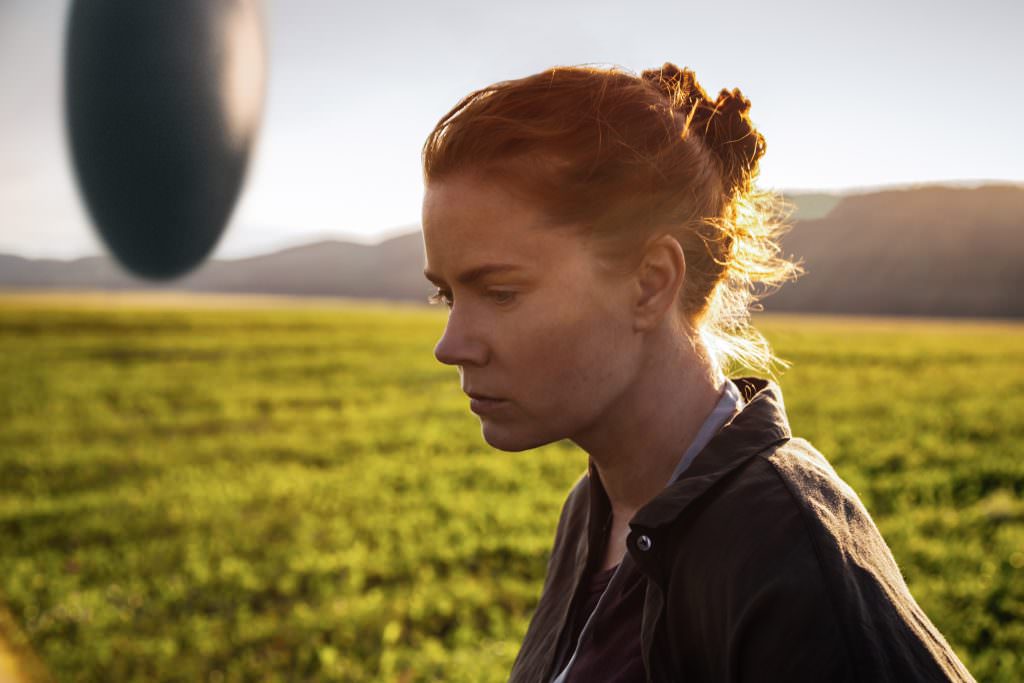 Oscar-nominated Arrival editor Joe Walker contributed his unerring instinct for the well-timed cut to his 2014 collaboration with director Denis Villeneuve in drug-trafficking thriller Sicario. "When I saw Sicario with an audience for the first time at Sundance, I nearly had a heart attack," laughs Walker, referring to film's hyper-suspenseful opening sequence. This time around, Walker's edit steered the Best Picture nominated Arrival toward a non-violent payoff brimming with existential mystery.

"Normally in a sci-fi movie, when aliens arrive you know they want to eat you or destroy you," says UK native Walker. "Arrival is subversive in that we don't know what the aliens want and it's one timeline marbled through with another one. From the beginning, Denis and I knew Arrival was going to be this big puzzle piece, but it was also an attempt to hit the head and the heart in equal doses."

In the present-day storyline, Amy Adams' linguistics professor Louise tries to decipher messages from alien "Hepatods" hovering over a field in Nebraska. The front-burner narrative gives way periodically to unexplained sequences involving Louise and a little girl.  Walker took pains to integrate these intimate interludes as subtle clues addressing the film's larger themes. He says, "Some scenes were very carefully calibrated in the script with the voice over, but there was also this great wealth of narrative-free material that Denis shot documentary style — Louise in the maternity ward, in the bedroom, by the lake with the little girl looking at nature. This was beautifully supplied to me and I was free to put these pieces anywhere."

Amy Adams's performance allowed Walker lots of leeway when it came to interspersing "real time" behavior with moments from the past or future. "Amy gave us this fantastic palette of expressions which we used to develop Louise's interior life," Walker says. "One of the gifts of cinema is that you can take someone who looks like she's concentrating on something and cut to anything. The audience believes that's what the character was thinking about."

In one of Walker's favorite edits, Louise contends with visions from another time even as she struggles to figure out the aliens' language. "She's walking through the grass on the army base and we intercut that with Louise putting her child to bed and resting her head next to a child who's dying from some un-named fatal illness," Walker says. "Against all that, we see the spaceship, this black granite egg out of focus in the background like some figure of death. It's very rich imagery, which presented me with a chance to be somewhat poetic in the editing."

Fourteen weeks into post-production, filmmakers changed a key Arrival scene between Adams' Louise and General Shang (Tzi Ma) of China in order to crank up dramatic friction for the third act. Walker explains, "I didn't want to do a barrage of cuts between Louise and Shang so I tried to create as much stillness as possible and really hold on the characters' faces. It gives great tension to this odd encounter."

Walker, who worked as a musician and sound designer earlier in his career, notes that his innate sense of timing served him well on Arrival. "If I have any style at all, it's that I like to allow things to breathe so the audience can get immersed in the shot," Walker says. "I try to tease out the tension of a scene by using cuts almost as a rhythmical device, like composing a piece of music. In both cases, it's about taking many small elements and lining them up in a fascinating way."