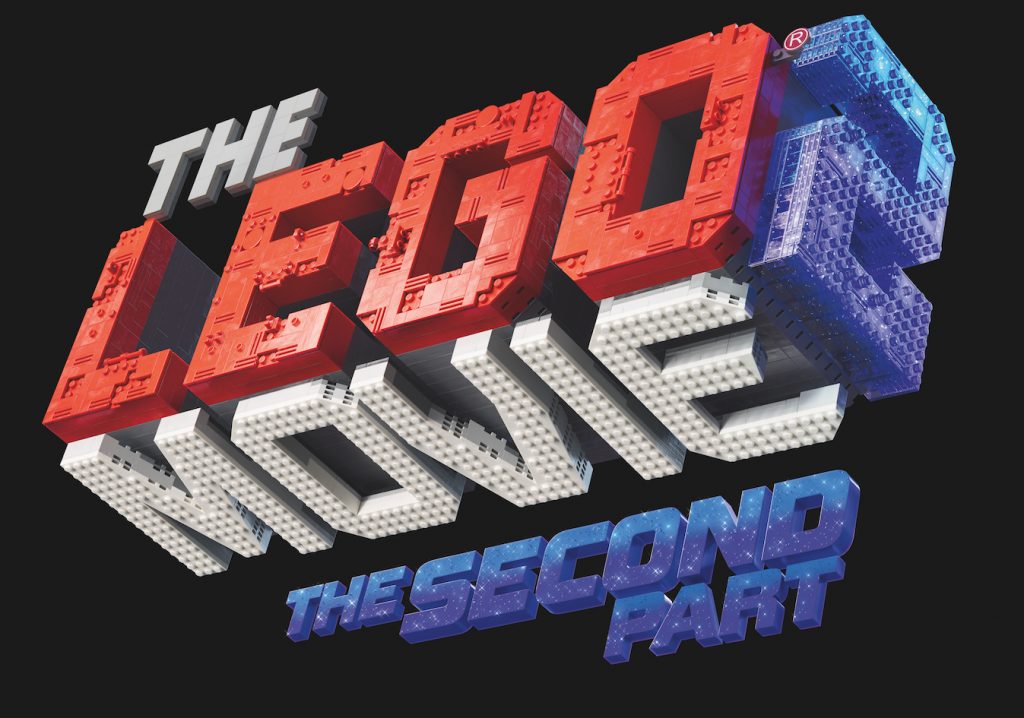 Everything is awesome, especially when the Beastie Boys and outer space are involved. If you need proof, just go watch Star Trek Beyond.

At the end of 2014’s The LEGO Movie (spoilers ahead, kind of), invaders from the planet DUPLO arrived and threatened to wreak havoc. Five years later—in the LEGO universe and in real time—we have our sequel, and it looks like the aliens succeeded. This new-look LEGO Earth is a post-apocalyptic mess, with visuals that call back to Mad Max: Fury Road. Its denizens wear spikes and mohawks, its streets are filled with cyborgs, but Chris Pratt’s Emmet Brickowski remains as affable as ever. However, as Elizabeth Banks’ tough Wyldstyle attests, everything is no longer awesome. Which, of course, Emmet can only ascertain as he watches his plastic love interest become a hostage to the film’s spacefaring antagonist.

The LEGO Movie 2: The Second Part raises the stakes by separating hero and heroine and by testing their resolve on new worlds, but it looks like it will retain all of the absurd humor that endeared the first installment to kids and parents alike. The trailer teases us with friendly, heart-shaped missiles, sewer babies, and judgmental enemies. Perhaps the best moment falls between Wyldstyle and the yet-to-be-named baddie, who recognizes that Emmet is just the “hapless male” hiding behind her while she does all the dirty work. It’s not only a funny moment, but also points to a positive feminist trend in trailers this week, as the newest teaser for Ralph Wrecks the Internet: Wreck-It Ralph 2 also had a special moment of its own.

The LEGO Movie boasted a supremely talented cast, and The Second Part aims to match the first movie’s wide array. Besides the leading duo of Pratt and Banks, there are also vocal performances by Will Arnett, Tiffany Haddish, Nick Offerman, Jonah Hill, and more.

The LEGO Movie 2: The Second Part arrives in theaters February 8, 2019.