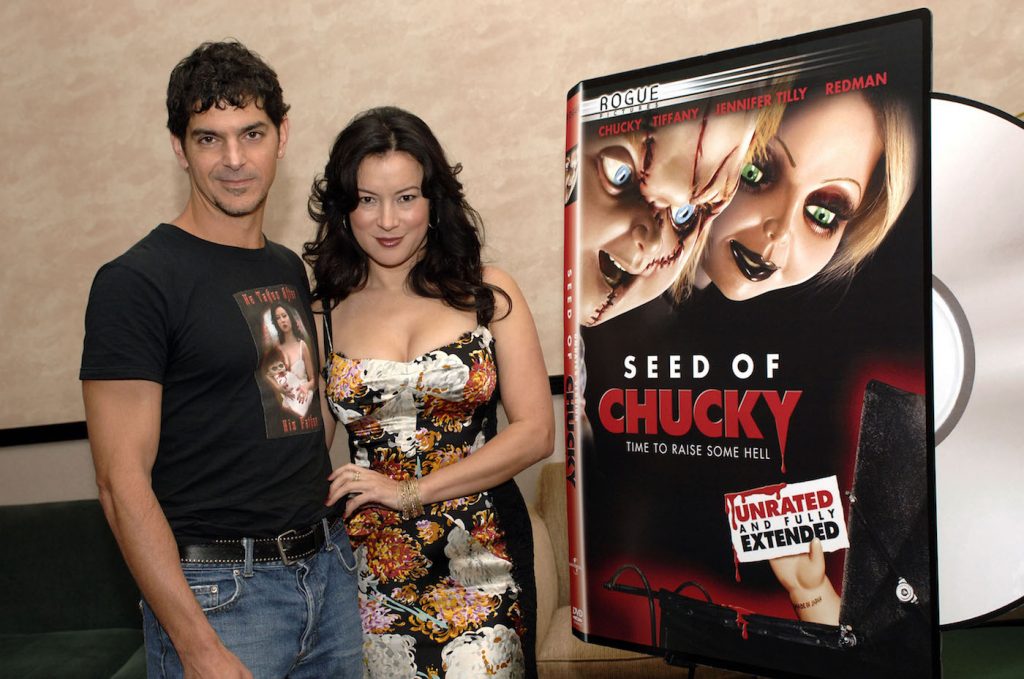 The big screen’s iconic killer doll just found a new medium from which to terrorize audiences, so maybe we will really get to be friends forever. Or at least as long as the show runs.

With horror narratives like Bates Motel, Hannibal, Grimm, and The Strain all finished, it feels like there’s a lull in television horror series. However, franchise creator Don Mancini took to Twitter recently to confirm his new Child’s Play series, contributing to the genre and pleasing longtime fans alike.

The series comes in the wake of the film series’ seventh installment, Cult of Chucky, which went straight to DVD and Blu-ray but was well received by critics and fans. Against regular expectations of a late chapter in such a long series, Cult of Chucky blew the doors wide open for the story to go in new directions.

Talking to Bloody Disgusting about the plans for the show in February, Mancini said that “the series was deliberately set up at the end of the last movie,” and the tone of the show would be “dark and disturbing.” This last tidbit will be especially pleasing to fans of the earlier films, which were grimmer than their more self-satirizing successors. At that point in development, the plan for the show was to make an eight-part series, and it will obviously be canon with the movies. As of Mancini’s Twitter confirmation of the production of the series, this plan has not been publicly changed.

There’s no word on which network it’ll air on or who will star, besides the inclusion Brad Dourif, who has provided the voice for Chucky since the birth of the character. What we do know is that the series will be characteristically bloody, maniacal, and full of surprises. Until the show hits its unannounced release date, all we can do is prepare to re-meet one of our childhood nightmares.