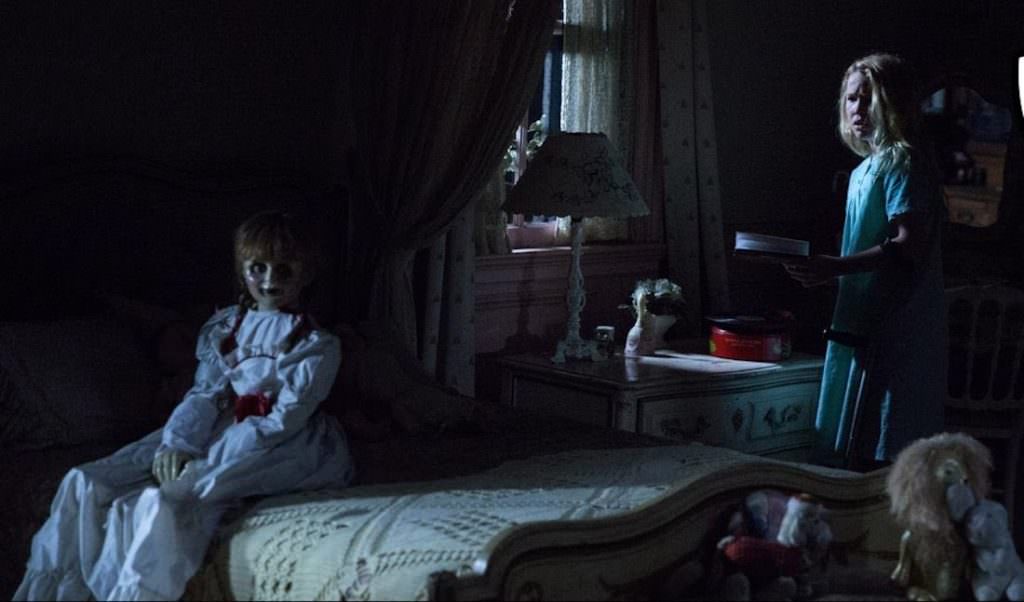 Annabelle: Creation Trailer Shows off the Scariest Doll Since Chucky

Warner Bros has had a hot hand with horror since 2013’s The Conjuring (produced by New Line Cinema and directed by the great James Wan) was a commercial and critical success. They followed that film with 2014’s Annabelle, another hit (and a prequel to The Conjuring), then The Conjuring 2, and now they’ve released the second trailer for the fourth film in their unholy Conjuring universe, Annabelle: Creation.

The Conjuring and The Conjuring 2 director James Wan returns to produce this origin story about the demonic doll that has been terrifying audiences for years now. What makes Annabelle: Creation even more of a likely scare-fest is its directed by David F. Sandberg, the man behind the devishly simple and utterly terrifying Lights Out. Annebelle: Creation focuses on a dollmaker and his wife who lose their own child, and perhaps in an effort to staunch their grief, take a nun and a group of orphaned girls into their home. Then Annabelle makes their lives a living hell.  But soon the evil force of the Annabelle doll does what it does best: unleashes terror on anyone in its path.