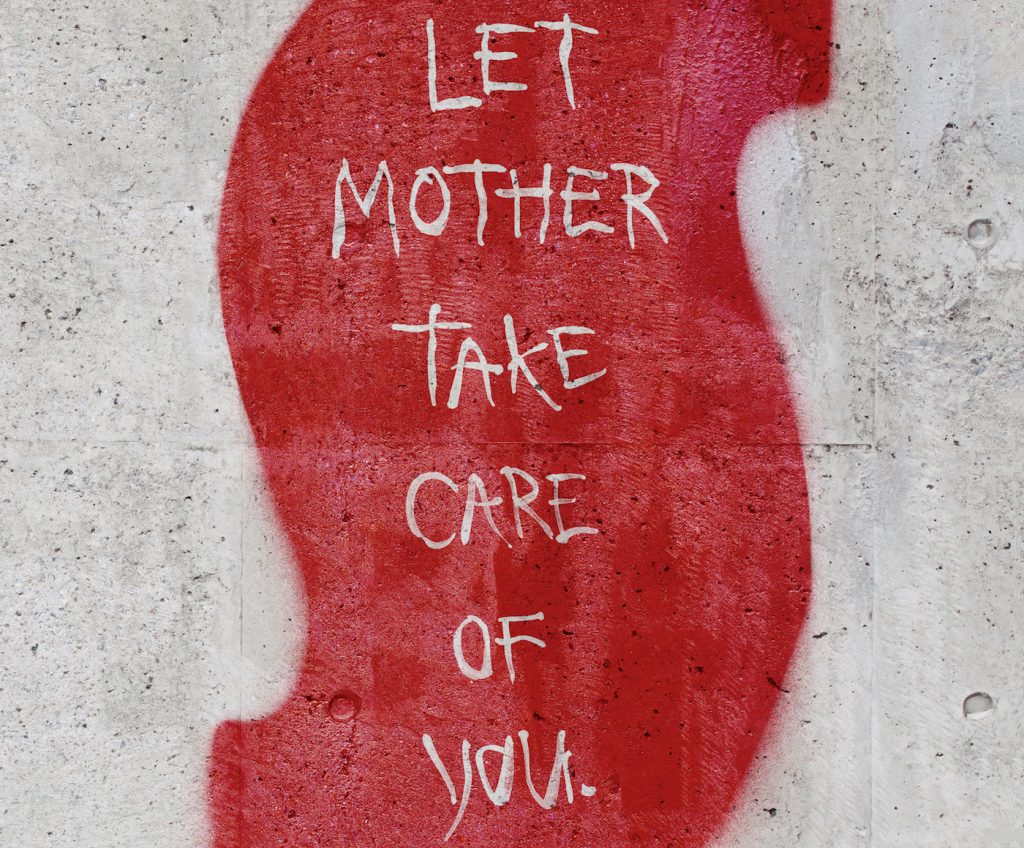 If you’re a die-hard horror fan, or often peruse other movie geeks’ “Top 20” online lists, you’ve probably heard of Suspiria. The 1977 Italian film, which many consider a cult classic, cut deep into the psyche of audiences when it made its rounds in Italy and the United States, and it is now the subject of a brutal new reboot.

Helming the project is Call Me by Your Name director Luca Guadagnino, but make no mistake; in this film, his focus on physicality will evoke the pain, not pleasure, that his characters experience. The new movie is “an homage to the incredible, powerful emotion I felt when I saw [the original],” Guadagnino told the Guardian. “I saw the film when I was 14, and it hit me hard. I immediately started to dream about making my own version of it.” And it looks like the Italian director will hit his audiences even harder if the film’s new trailer is anything to go by. Featuring Dakota Johnson (Fifty Shades Freed, The Social Network) and Tilda Swinton (Doctor Strange, The Grand Budapest Hotel), the trailer introduces us to the bleak, lowlight world of a German dance academy that so wickedly unraveled its macabre secrets over the duration of the first Suspiria. The teaser doesn’t allow a word of dialogue to interrupt the sinister music, but the plot is simple enough: a young American (Johnson) enters the dance company hoping to improve her talents, and, naturally, things don’t go as planned. Anything more than that might constitute a spoiler.

This trailer is a lot to take in. But if the weaponized human rib, bloody sheets, and long, creepy stares featured in the trailer aren’t enough for the hardcore fans out there, fear not—early footage shared by Amazon at CinemaCon did not hold back. At all. Journalists at the viewing ranged from “uneasy” to “traumatized” after they saw the sneak peek, and who knows what Guadagnino and Co. are keeping up their sleeves for those brave enough to go and find out if Suspiria lives up to—or surpasses—its haunting predecessor.

Check out Suspiria nationwide on November 2, 2018.