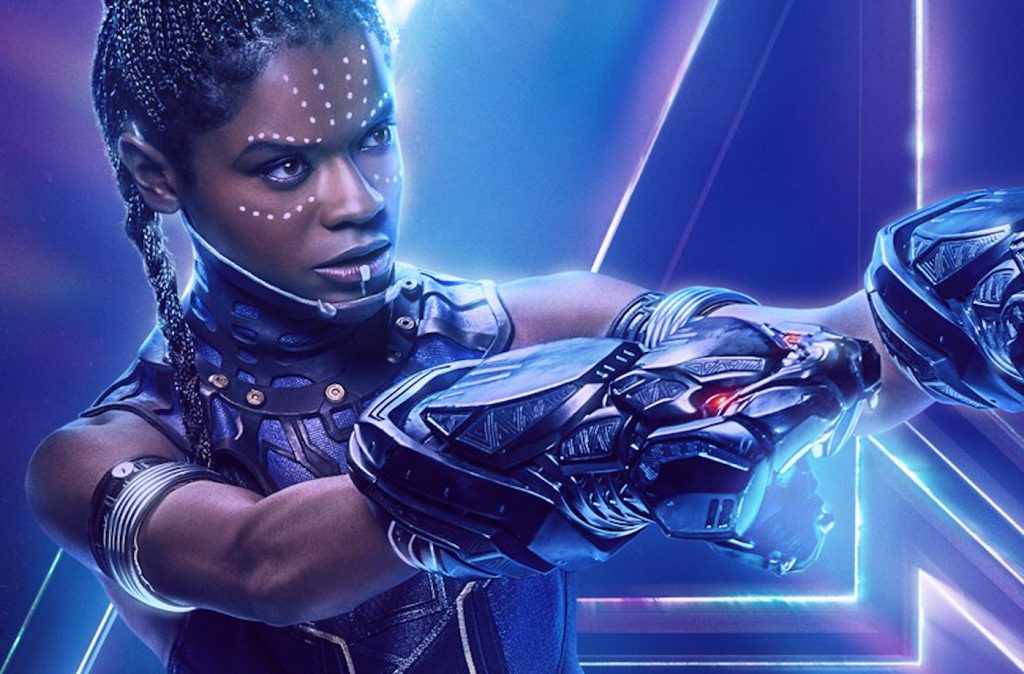 We pointed out in mid-March that a certain Avenger had been largely absent from all the Avengers: Infinity War promotional materials. A week later, on March 27, a new crop of posters for the film were released, and, again, no Hawkeye. Then the Russo Brothers themselves directly (or, comically) addressed the issue themselves. Now, another, even larger batch of posters have been released by Marvel, giving 22—that’s right, 22 characters their own stand-alone image (okay, Groot and Rocket are pictured together), and guess what? Yup, no Hawkeye. (To be fair, there’s no Ant-Man, either, but the mightiest miniature superhero has his own franchise, so we’re not worried about him).

What we do have here, however, is pretty glorious. These 22 Avengers include the obvious (Iron Man, Captain America, Thor, etc.) and the somewhat surprising (Nebula, Wong, Mantis). We’ve already got a favorite (Shuri!) and are liking how the posters do a good job eliciting the character of the character, so to speak. Take Black Panther’s poster—we see him in his suit, sans his mask, looking more contemplative than combative, a fitting pose for the only royal superhero in the bunch. Then there’s Hulk, you know, Hulking out, and Mantis appearing as sensitive as we’d expect.

It’s the tiny little details that fans will pour over. Is Tony Stark wearing his new Bleeding Edge Iron Man suit, the one that may have vibranium technology? Sure looks like that. Shuri’s “kitten claws” are a misnomer if we’ve ever heard one. In her poster, Shuri’s not as pacific as her brother T’Challa—she’s got those kitten claws, which are actually a pair of hand-mounted sonic cannons, ready to fire. Captain America is wearing what we think are his Wakandan-made gauntlets, which are likely a major upgrade from his old shield (which was also made with vibranium). Spidey’s sporting his own version of an iron suit, a major upgrade from mentor Tony Stark. There’s a lot to see here.

Check out the 22 new posters below, and scan them for all those little details that are there for a reason.

Avengers: Infinity War opens on April 27, where all these superheroes (and Hawkeye, and Ant-Man) will be battling Thanos for the fate of not only humanity, but the entire universe. 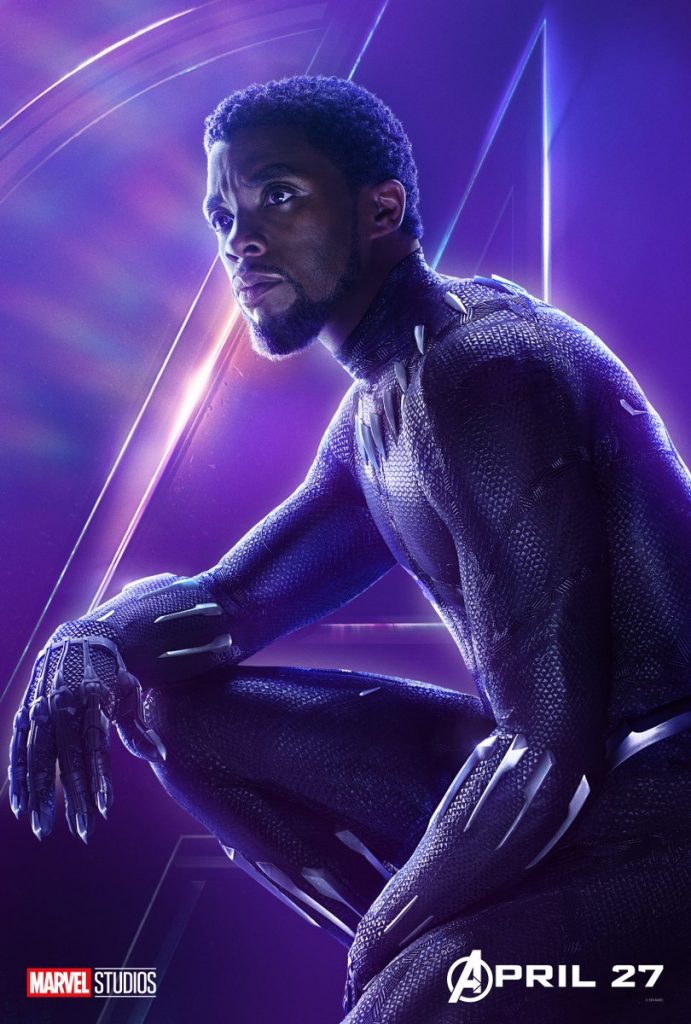 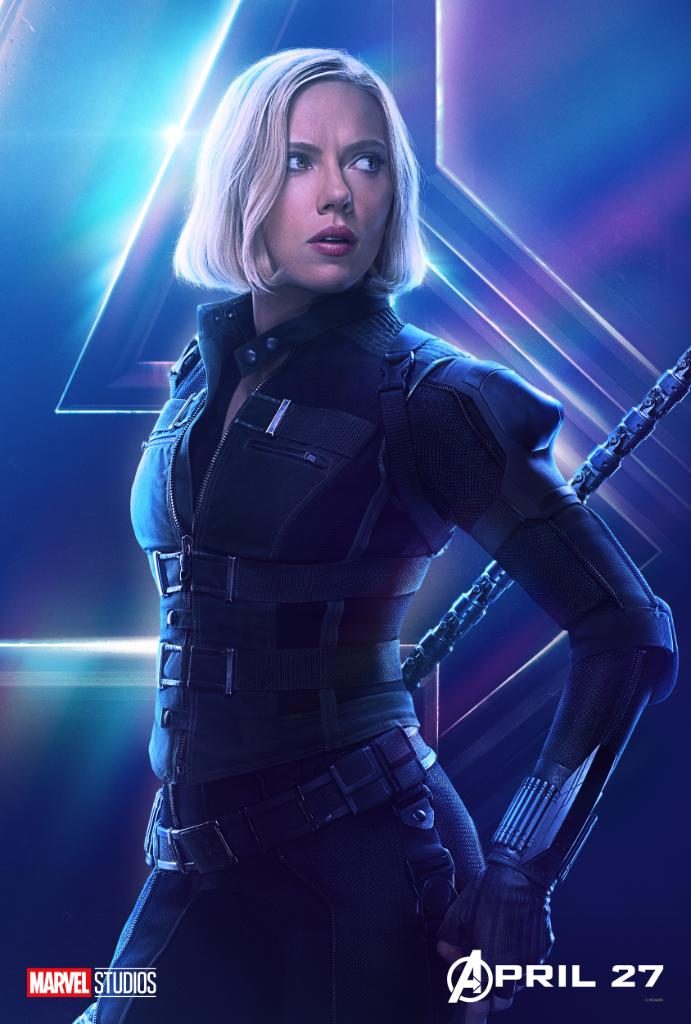 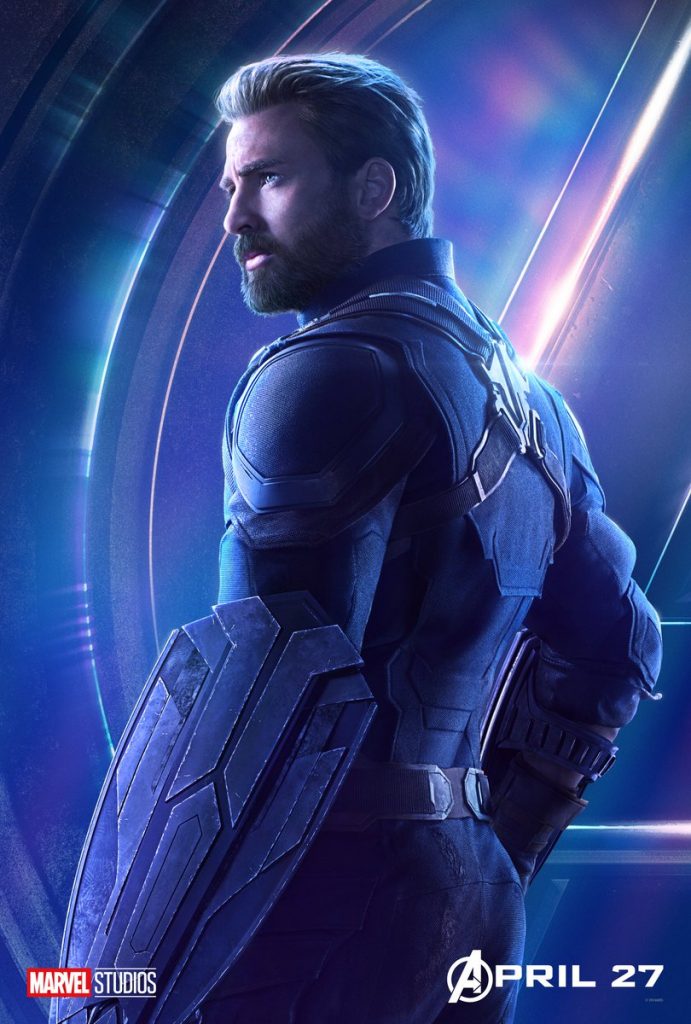 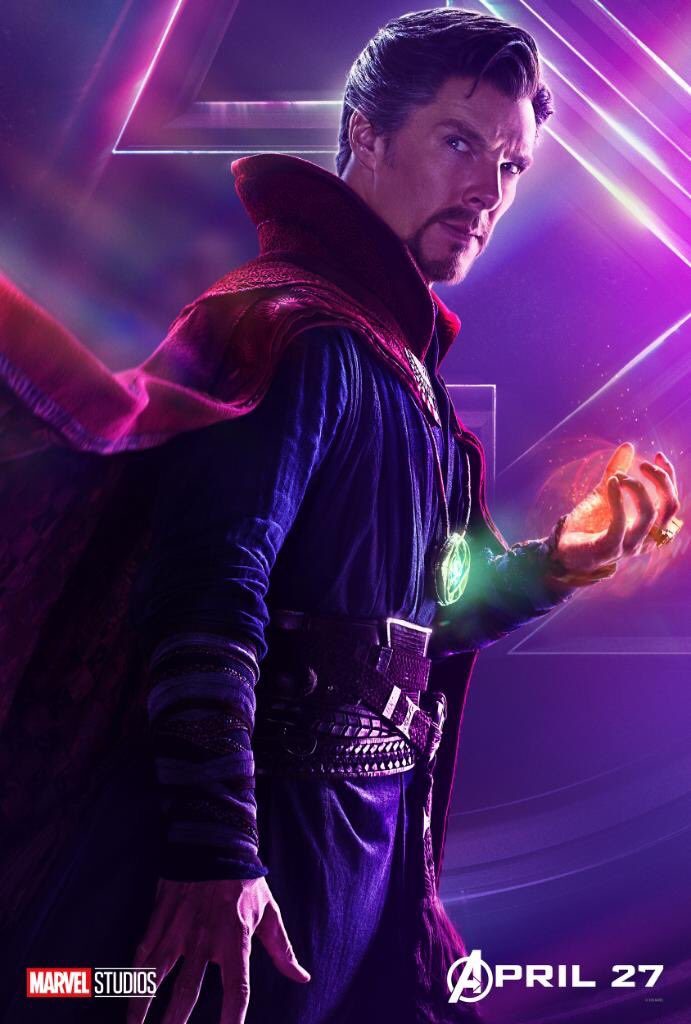 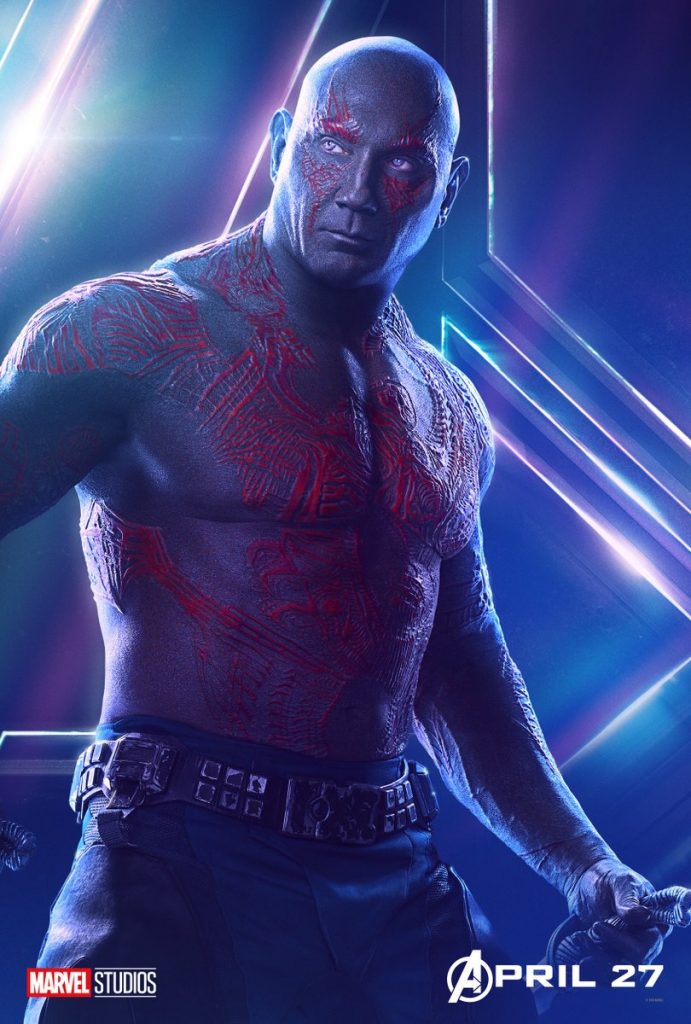 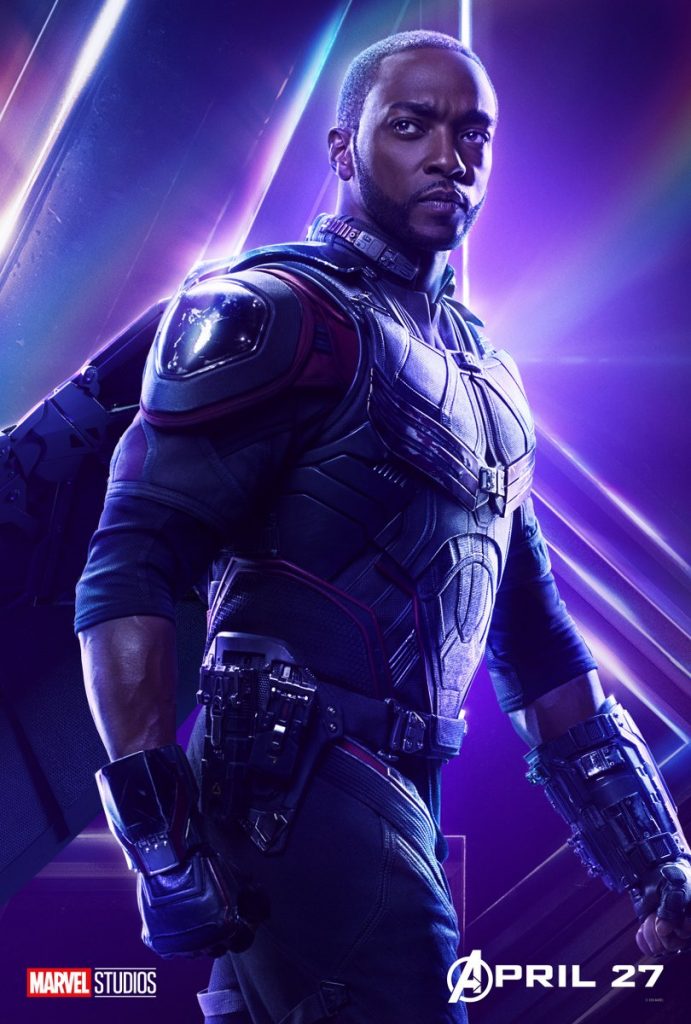 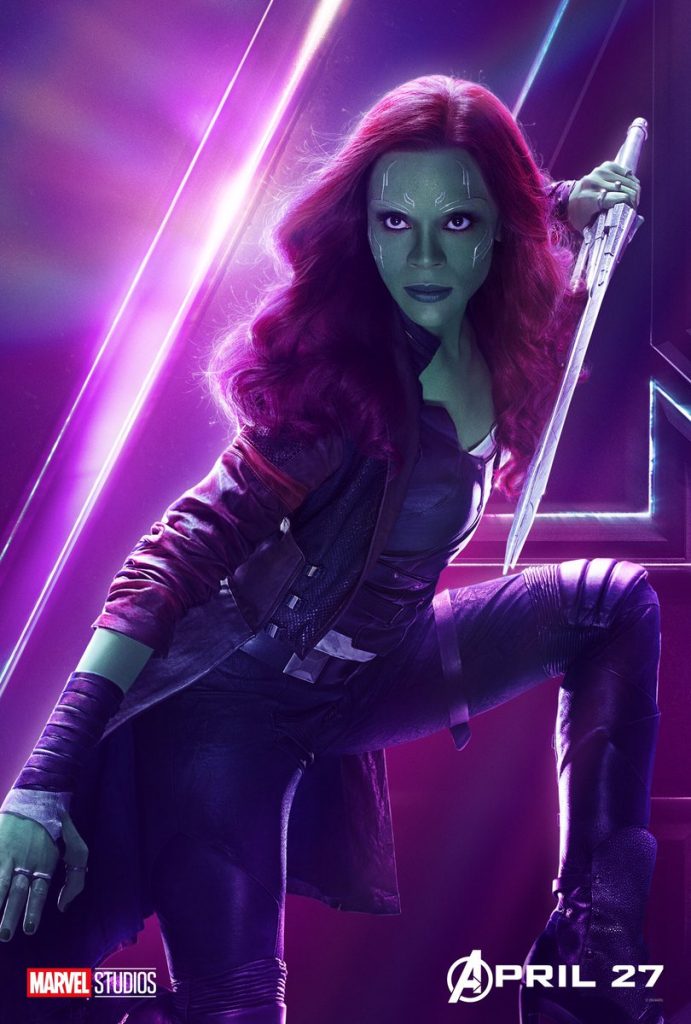 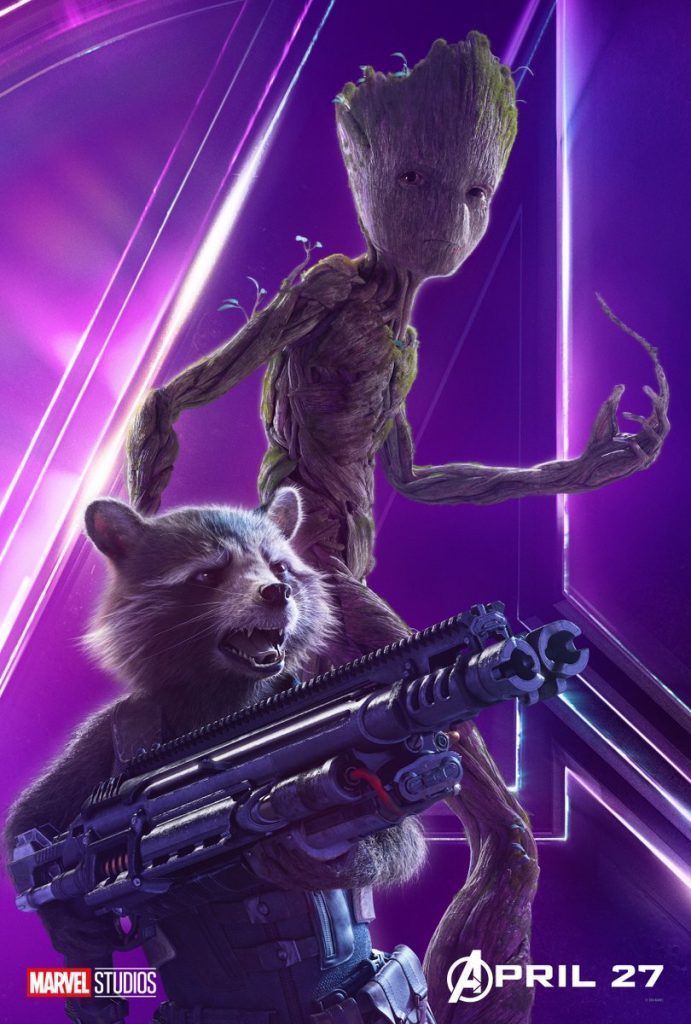 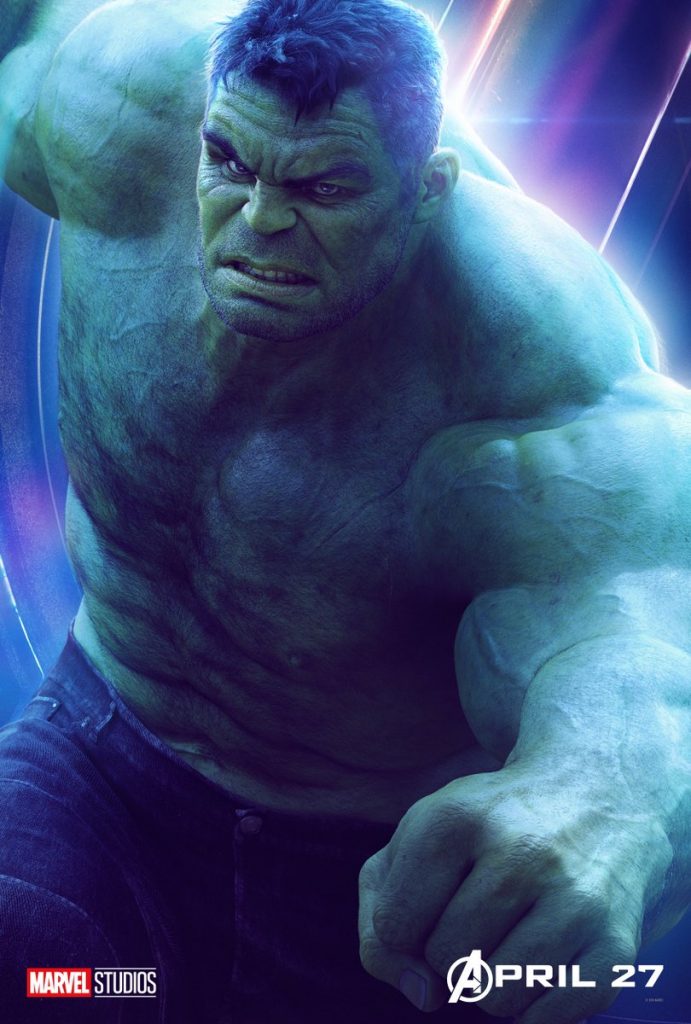 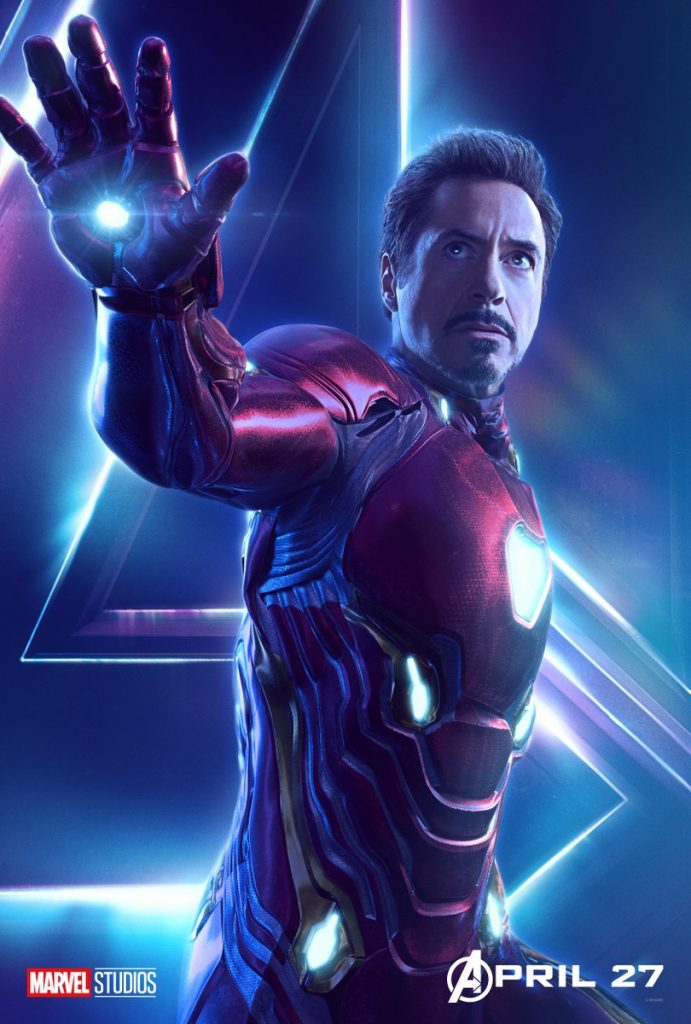 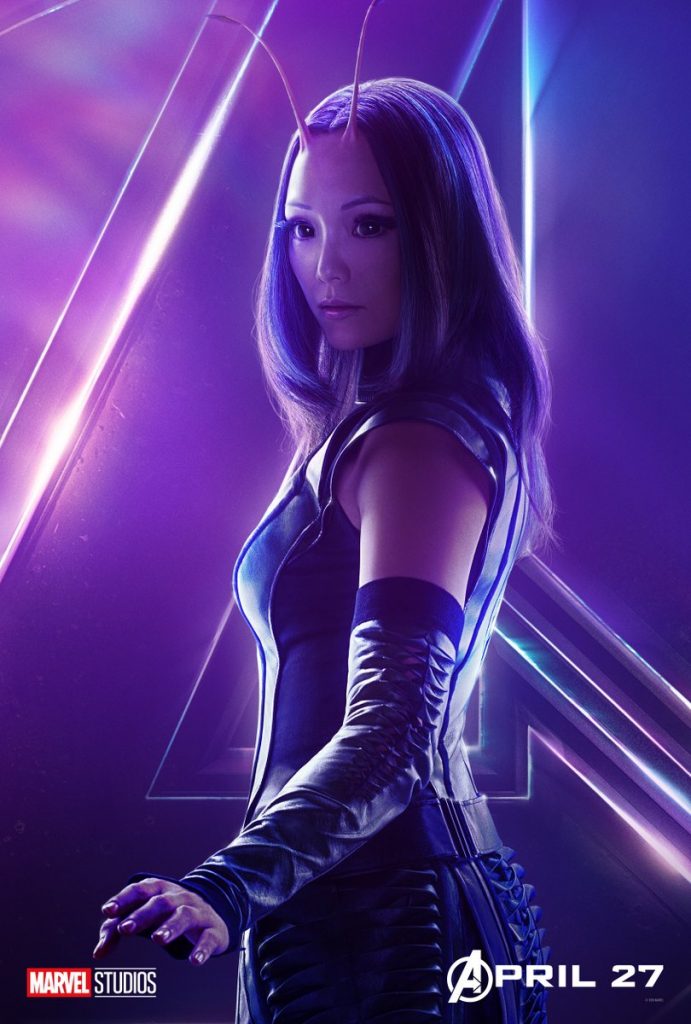 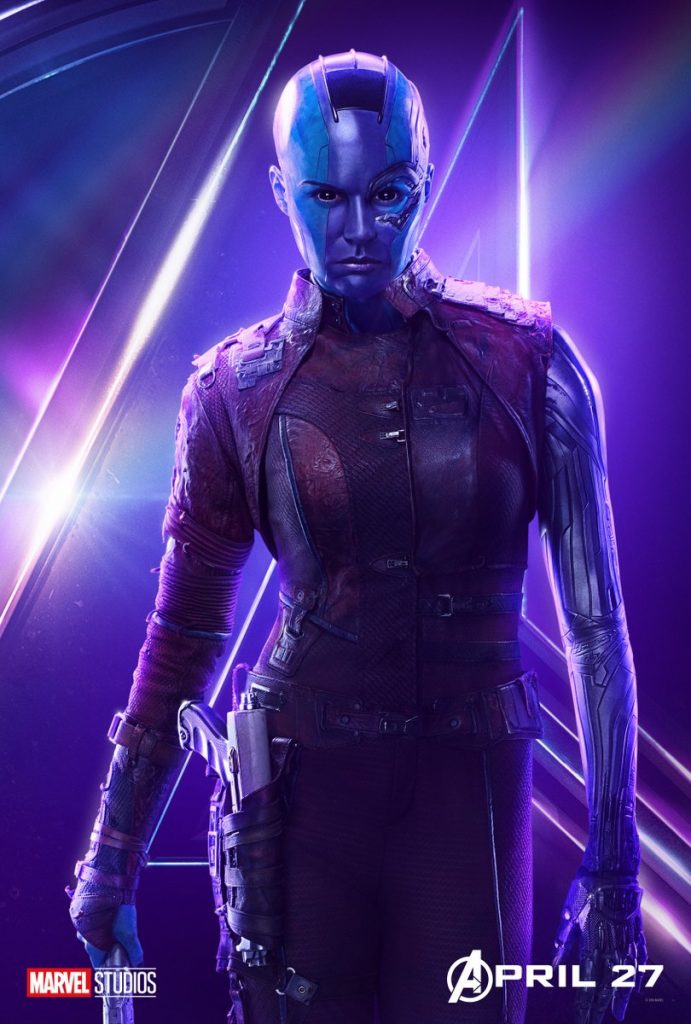 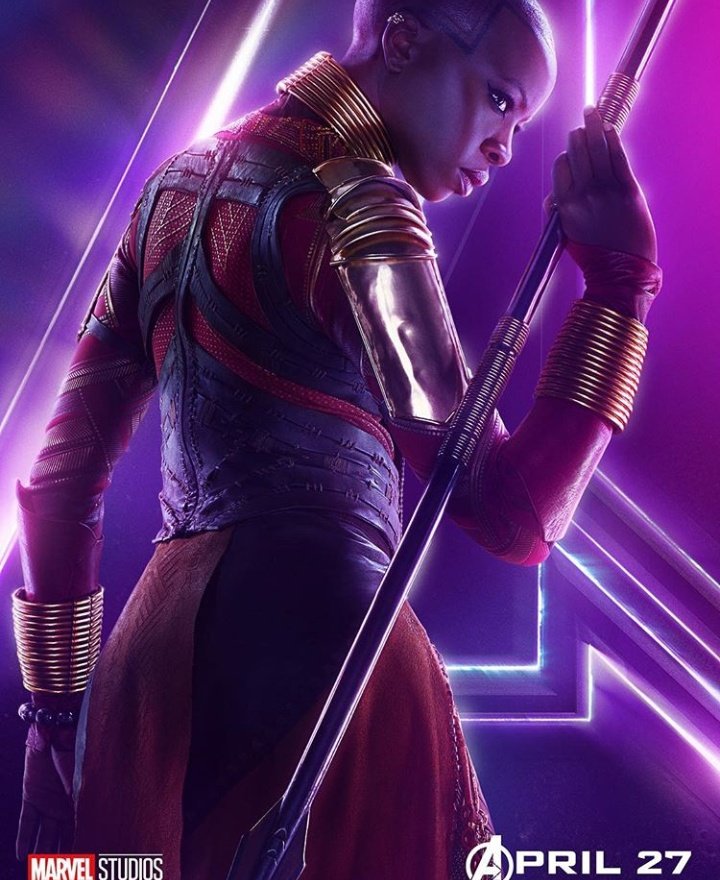 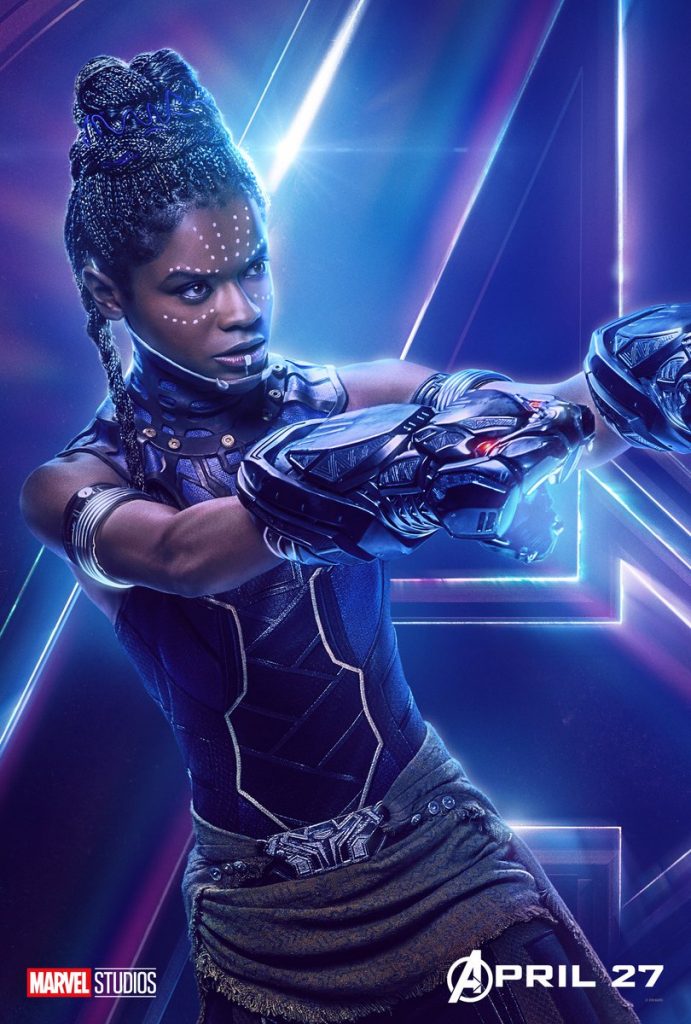 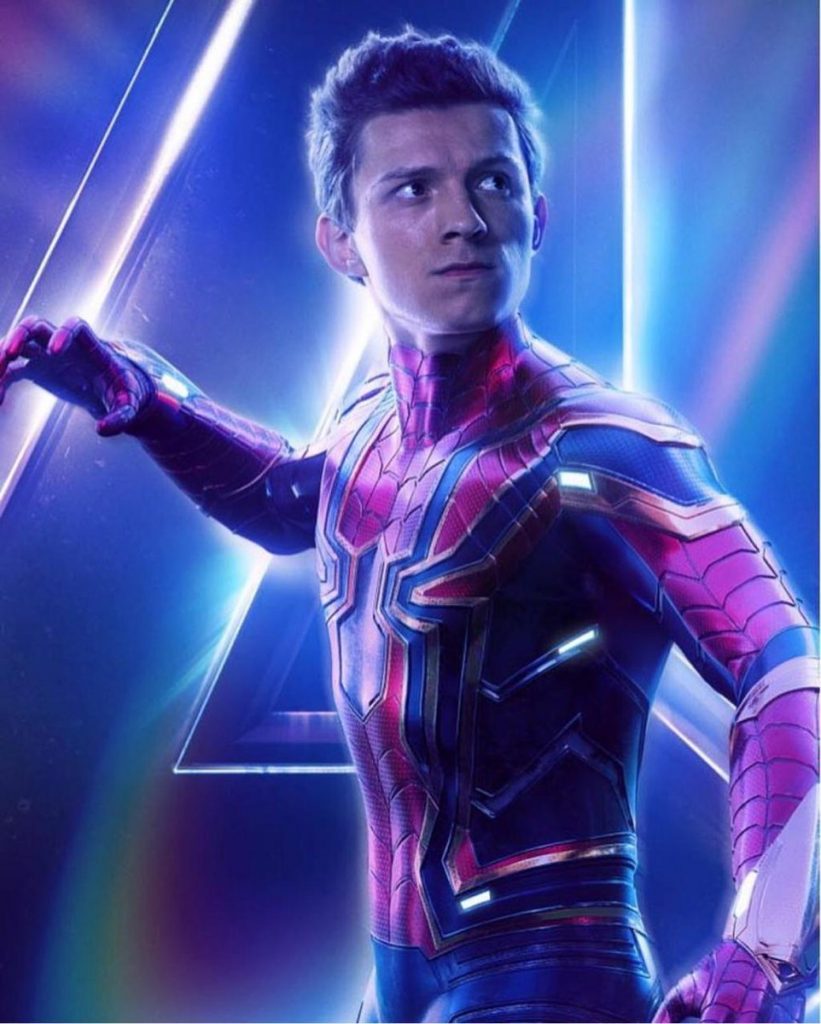 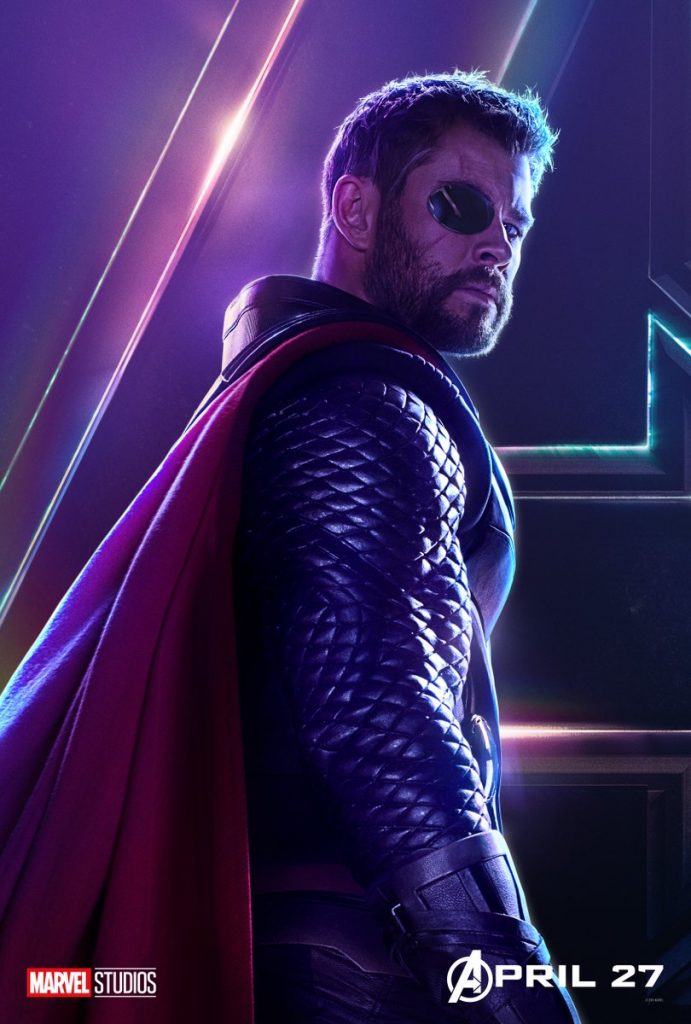 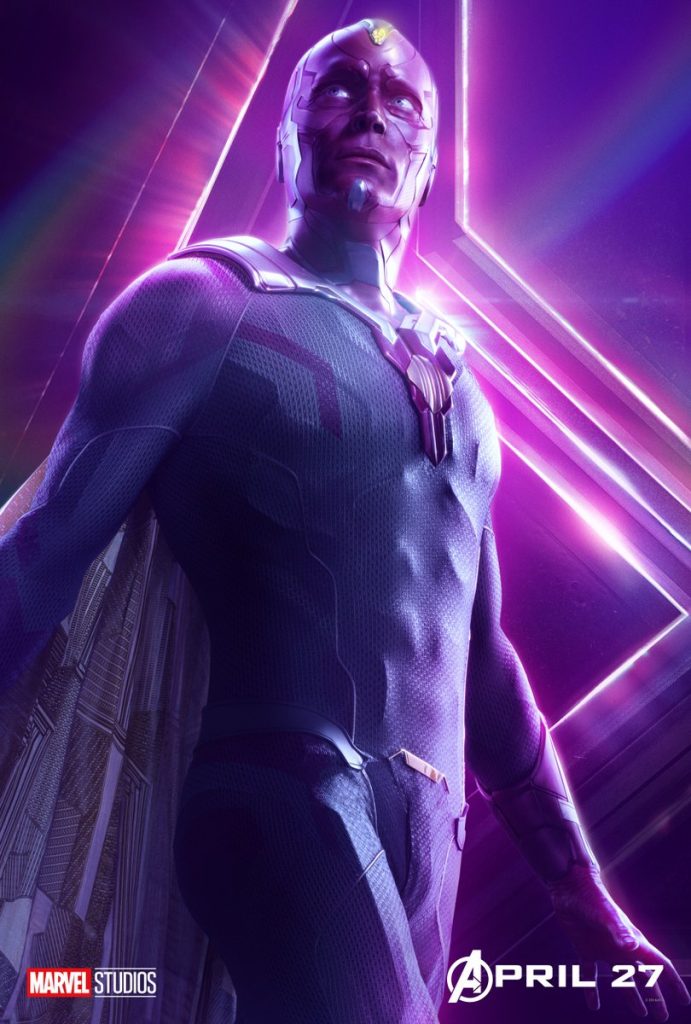 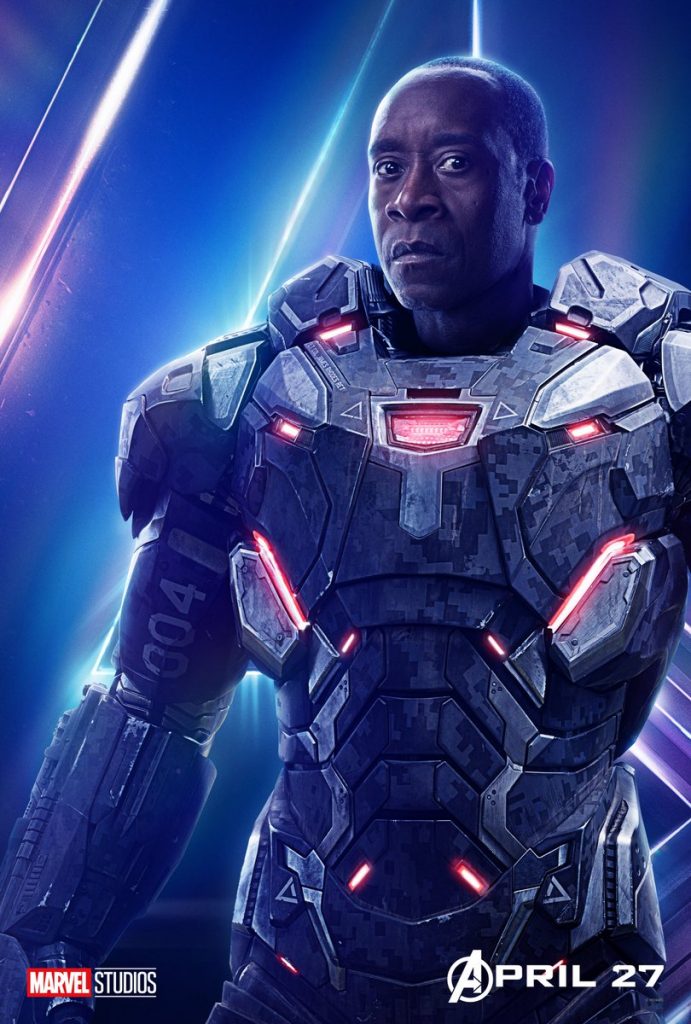 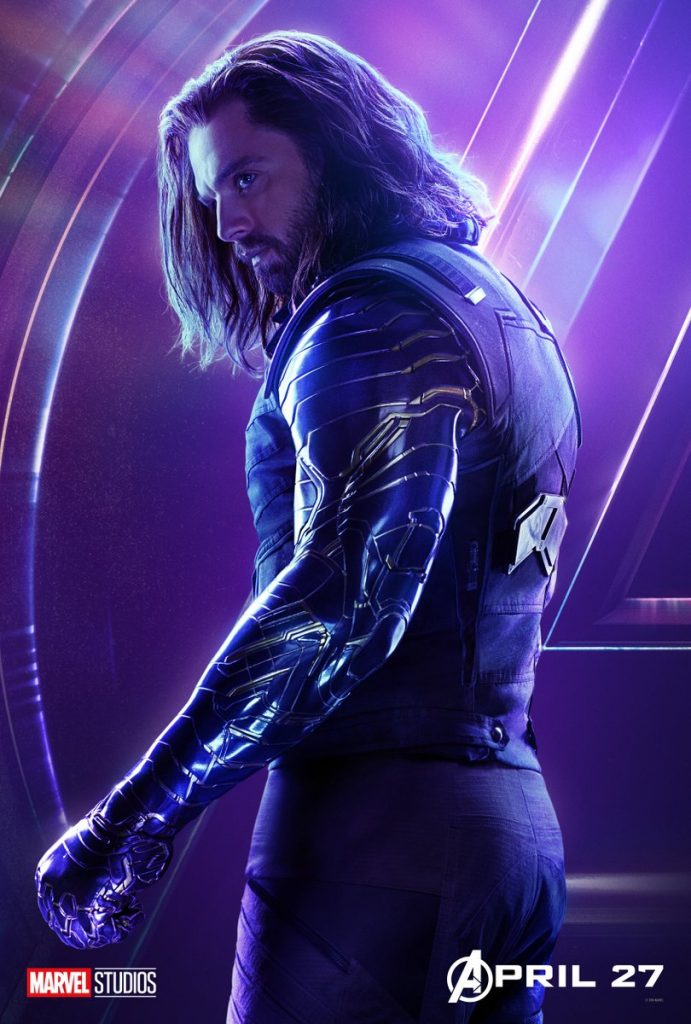 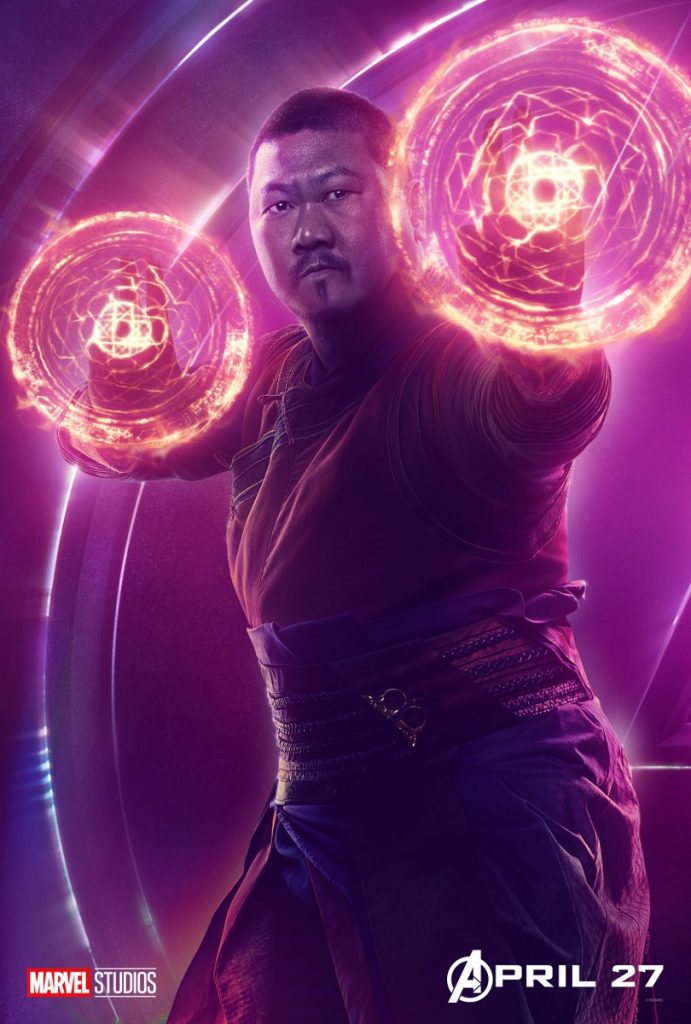