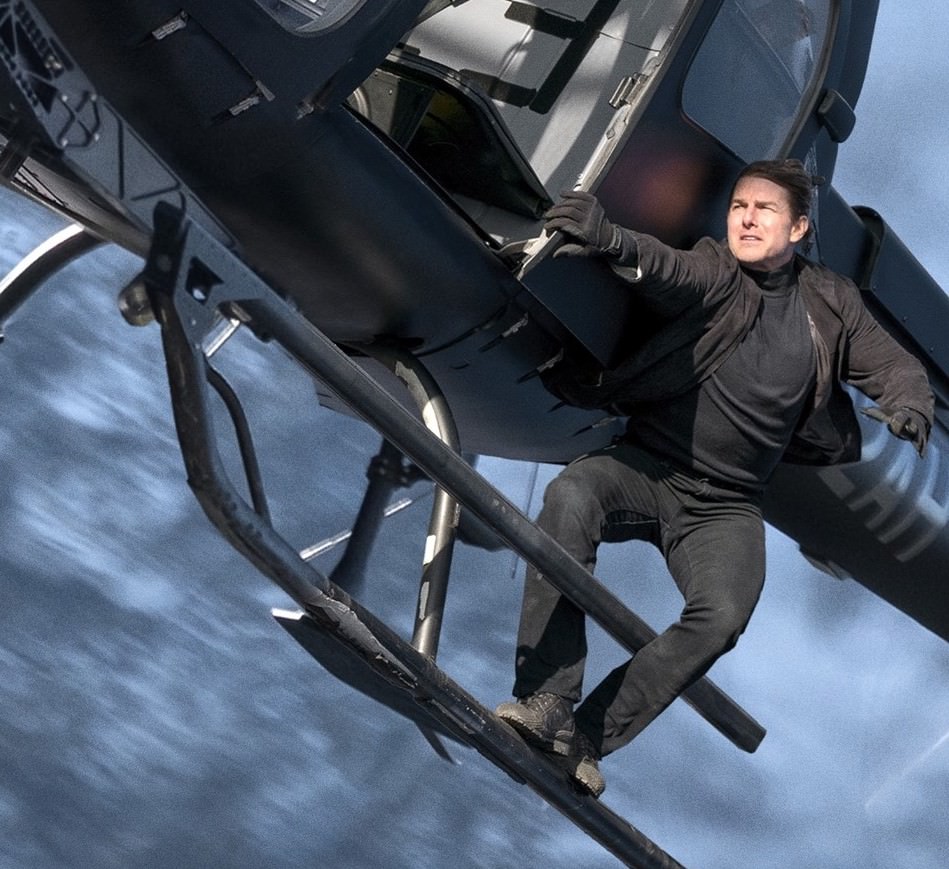 We’ve written plenty in the past about Tom Cruise’s death wish. Or, to put it another way, Tom Cruise’s incredible dedication to pulling off increasingly insane stunts in his films, primarily in the Mission: Impossible series he’s been starring in for 22 years. We also wrote about how Cruise spent a year prepping for a stunt in the upcoming Mission: Impossible – Fallout, and now, at long last, we have a behind-the-scenes featurette on that very bit of derring-do.

“None of this has ever been attempted before,” McQuarrie says of Cruise’s stunt, which literally could have been said for nearly everything Cruise has done for the franchise since 1996. Yet this isn’t hyperbole—these stunts really are pure lunacy, made possible not only by Cruise’s willingness and ability, but by the best stunt coordinators and professionals in the business. So what was the stunt prep that took Cruise a year to learn? How about actually flying a helicopter, which took 2,000 hours worth of pilot training, in an aerial sequence involving other choppers, a sickening spin over a waterfall, all while acting and controlling the camera? It takes three months of 8 hour days to become a novice helicopter pilot; Cruise had to train and study nearly around the clock to get up to speed.

The filmmakers wanted to show that yes, this is actually Ethan Hunt flying this helicopter, so they rigged cameras mounted onto the outside of the chopper that pointed into the cockpit. The camera positions were designed so the viewer can see that Cruise is doing all of it, which stunt coordinator Wade Eastwood said is a part of the Mission: Impossible ethos—what you’re seeing is real. “The audience can tell when something’s been cheated,” Eastwood says. When you watch Cruise pull off a spinning, 360 degree turn over a gorge while being chased by two other choppers and consider he’s actually flying this friggin’ thing, you’ll likely never look at aerial stunts the same way again.

Check out the stunt below, and marvel at the fact that here we are in 2018, 22 years after the first Mission: Impossible hit the big screen, and Cruise is not only not slowing down, he’s giving every new installment a stunt unlike any we’ve seen before.