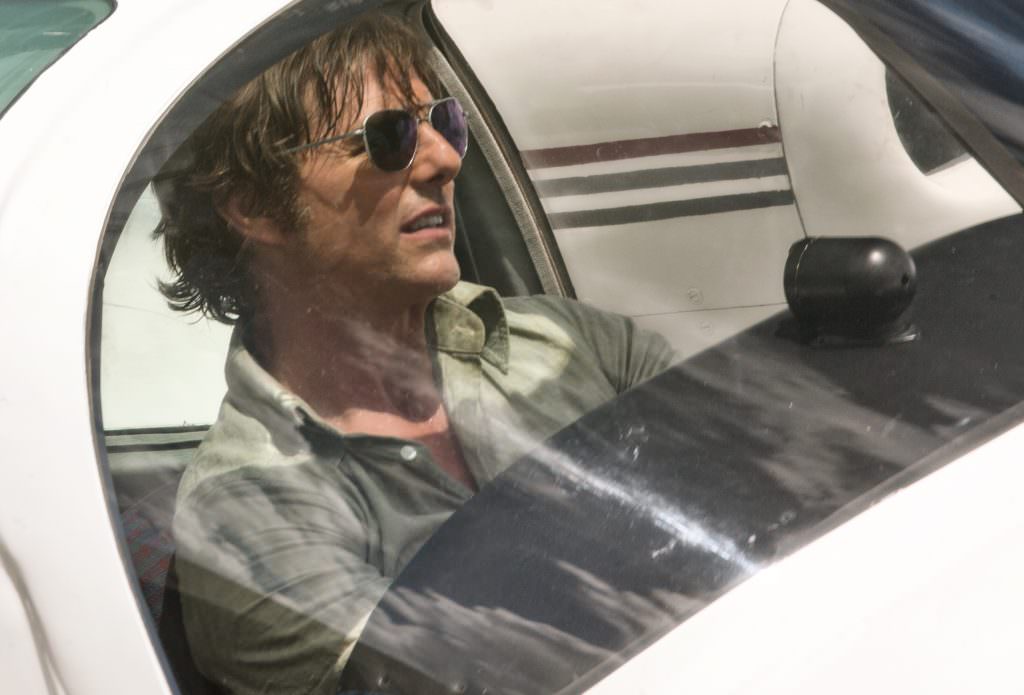 Tom Cruise Back to Work on Mission: Impossible 6 After Broken Ankle

Tom Cruise may be one of the biggest stars in the history of Hollywood, but that doesn’t mean he takes it easy. Just seven weeks after breaking an ankle on set, the Daily Mail reported that Cruise has returned to filming Mission: Impossible 6.

Production had to be put on hiatus during Cruise’s recovery, but Cruise is back to his Ethan Hunt-level insane stunts in a role that has made the actor synonymous with risk taking. Cruise appears to be fully healed and cameras are once again rolling on the Essex, England set. The MI6 director Christopher McQuarrie posted the first on set pic to Instagram since the incident.

A post shared by Christopher McQuarrie (@christophermcquarrie) on Oct 4, 2017 at 8:41am PDT

Cruise is famed for doing his own stunts, even dangerous ones like the building to building leap that landed him on medical leave in August. A true professional, Cruise can’t keep away from the action. The Daily Mail snapped pics of the action star performing new stunts in a helicopter and a giant truck.

PICTURE EXCLUSIVE: Tom Cruise back on set for first time since breaking his ankle on Mission: Impossible 6 set https://t.co/E8k8p3mAX4

Cruise has long stated that he feels scenes look better when the actor doesn’t have to rely on a stunt double. Actors typically do turn to these professionals, but audiences have thanked Cruise for his dedication by returning to his movies time and again. With a more than 35 year career as an action star, it’s a real blessing that this is Cruise’s first major injury on set and hopefully his last.

Despite the production delay, MI6 is still scheduled for a July 2018 release. We were happy for Cruise to take as much time as he needed to heal.