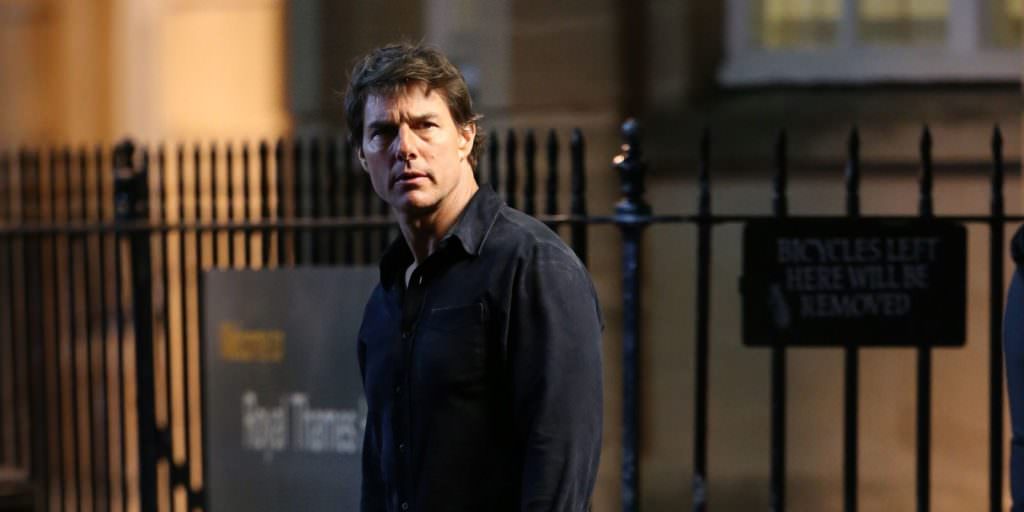 Tom Cruise has Done a Year of Prep for Mission: Impossible 6 Stunt

Fearless, ageless and relentless, Tom Cruise is at it again.

Yesterday we shared this video of Cruise and co-star Annabell Wallis doing a stunt in zero gravity for their upcoming film The Mummy. Little did we know we'd find out only a day later that he's cooking up an even more impressive stunt for Mission: Impossible 6.

Never one to shy away from a difficult stunt that most other actors would opt to delegate to a stunt double, Tom Cruise has been training for a year in preparation for a sequence in the upcoming M:I6, which Skydance CEO David Ellison dubbed “the most impressive and unbelievable thing that Tom Cruise has done in a movie.” In speaking with Collider, Ellison enthused about Cruise's upcoming feat:

"We’re thrilled. [director Christopher McQuarrie] is back, obviously, writing and directing after Rogue Nation. We could not be more excited about the character Henry Cavill’s going to play. And I will say after the Burj [Khalifa] we thought it was going to be impossible to top that stunt, and then Tom did the A380 for the plane. What Tom is doing in this movie I believe will top anything that’s come before. It is absolutely unbelievable—he’s been training for a year. It is going to be, I believe, the most impressive and unbelievable thing that Tom Cruise has done in a movie, and he has been working on it since right after Rogue Nation came out. It’s gonna be mind-blowing."

That’s all the more impressive when you consider that the Mission: Impossible franchise has already depicted him jumping off a skyscraper, dangling off the tallest building in the world, holding his breath underwater for six minutes, leading one of the greatest motorcycle chase sequences in film history, and hanging off an airplane, to name just a few stunts. You don’t become known for the phrase “the stunts look real because they are real” for nothing.

The details of Cruise’s intense sequence is currently under lock and key, though it’s possible new information will surface when filming begins April 10 in Paris, London and New Zealand.