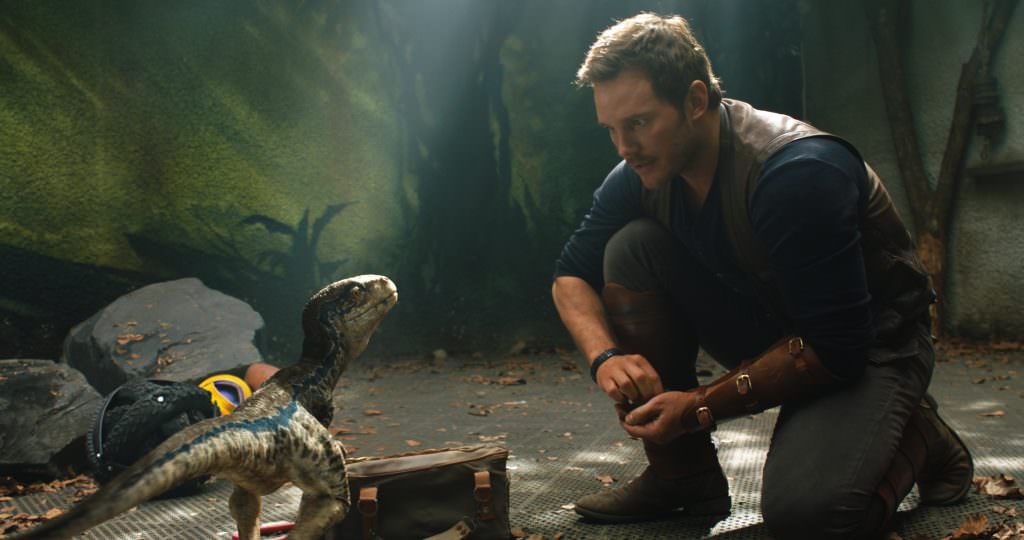 By now, we know it’s a bad idea to extract dino DNA from mummified mosquitoes, but those crazy kids at Jurassic Park just keep trying. The original Jurassic World even made a joke of never learning from the inevitable carnage. Lowery (Jake Johnson) wore a fan shirt from the original park and was chastised for being insensitive. And yet, here we are mere months away from Jurassic World: Fallen Kingdom, and the dinosaurs are still in a heyday. They won’t be defeated yet, because a third Jurassic World has been confirmed.

Jurassic World 3 will stampede theaters June 22, 2021. The official Twitter emblazoned the date across the classic logo, and it’s on like an Iguanodon. The 2015 installment was enormously fun, and the trailer for Fallen Kingdom looks like it could be the most frightening yet.

Some people could see endless Bond films. Others can’t get enough Marvel movies. There’s a long run of Star Trek and Star Wars for fans to choose from. For me, it’s Jurassic Park. There is no amount of Tyrannosaurus and Triceratops mixes that would jump the shark (or Megalodon) in my eyes. Keep them coming.

The concept from Michael Crichton and Steven Spielberg was already inspired. Then came Colin Trevorrow who has infused the franchise with new carnivorous life. The writer/director/producer penned the script for Fallen Kingdom and produced the film, but passed off directing duties to J.A. Bayona. Bayona gives real weight to his fantasy projects like A Monster Calls and The Orphanage, so we can’t wait to see his work in Jurassic World. A director has yet to be announced for part 3, but Trevorrow will return to write alongside Pacific Rim Uprising scribe, Emily Carmichael.

Until 2021, our Jurassic Park cravings will have to be satiated by Fallen Kingdom, which hits theaters June 22.