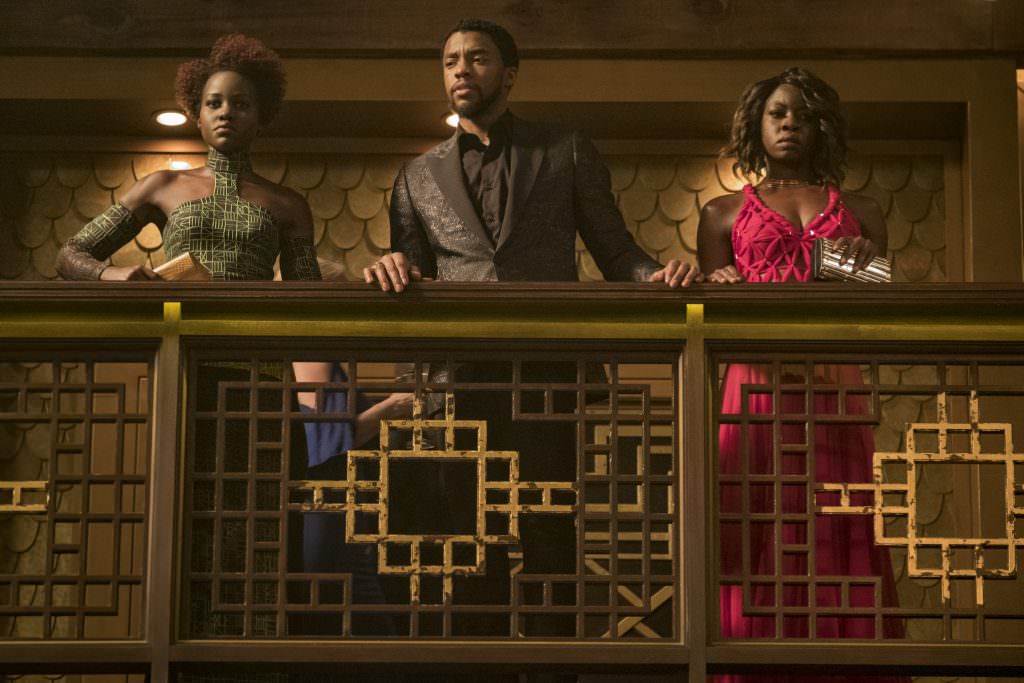 If you ever did a family tree for a school project or for your own genealogical enjoyment, you probably realized they can be really cool. Your family tree probably isn’t as cool as T’Challa’s, though. Marvel has created an awesome video tree of Wakanda’s royal family that gives us a brief history of the Black Panther’s that came before.

The Black Panther powers all started with Bashenga, who is considered a god. He also has a crazy cool headdress that we’re very envious of. The King of Wakanda will always be the one to protect their land as Black Panther (with a little help from the Dora Milaje, of course). Those roles were filled by Azzuri during WWII, which in the world of Marvel means that he was fighting HYDRA. A couple of generations later we get to T’Chaka and his wife N’Yami. Those are, of course, T’Challa’s (Chadwick Boseman) parents. King T’Chaka (John Kani) held the Black Panther mantle until his death in Captain America: Civil War.

From there, T’Chaka married Ramonda. They had Shuri (Letitia Wright), making her T’Challa’s half-sister. They do have another half-brother, Jakarra, from an unknown mother.

You’ll see other familiar faces on the tree, like W’Kabi (Daniel Kaluuya) and Zuri (Forest Whitaker). The Dora Milaje even get their own branch. Off in the corner is the “would be usurpers”, Killmonger (Michael B. Jordan) and M’Baku (Winston Duke). They will try to dethrone T’Challa, but he is prominently placed beneath the crown as the rightful heir.

So, it might not be the most detailed genealogy, but it’s one fierce family you won’t want to mess with.