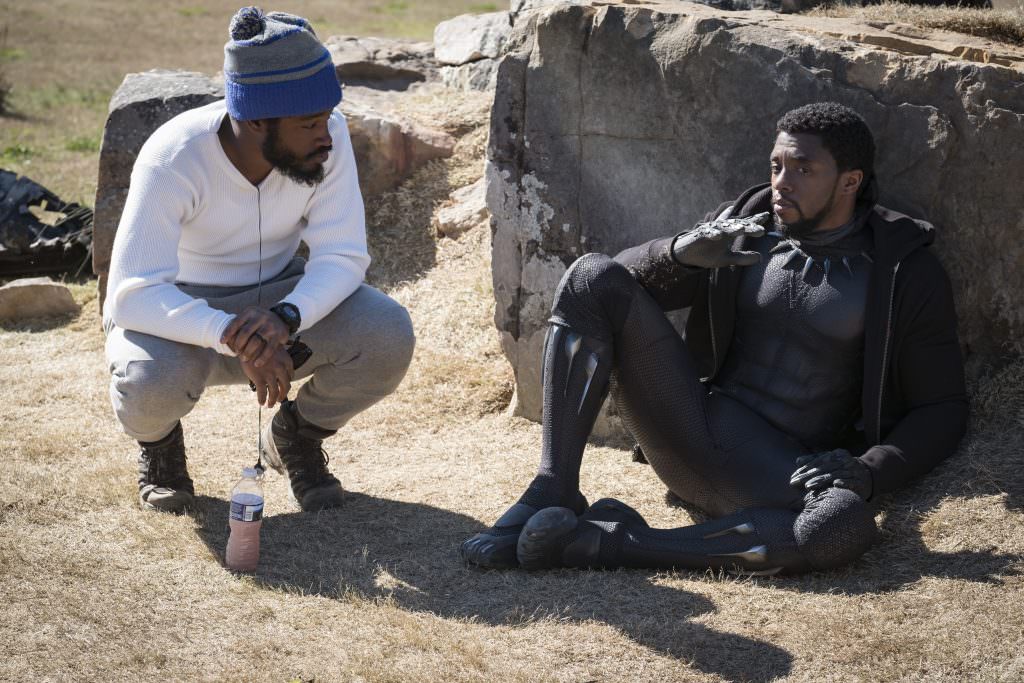 One of the many super positive things seemingly everybody is saying about Black Panther is that it nailed arguably the most crucial part of any superhero film—the villain is great. Michael B. Jordan, a longtime collaborator with writer/director Ryan Coogler (Jordan starred in both Fruitvail Station and Creed, Coogler’s two previous films), is absolutely sensational as the film’s villain, Erik Killmonger. A physical specimen who is as strong, agile and fierce as T’Challa/Black Panther, Killmonger is a serious foe, one with a longstanding grudge against T’Challa and, as embodied by Jordan, a supervillain’s whose motivations (and fury) are so well wrought that he becomes an almost sympathetic figure. This is how you make a truly great superhero film, and it’s why Christopher Nolan’s The Dark Knight, with Heath Ledger’s iconic performance as the Joker, and Sam Raimi’s Spider-Man 2, with Alfred Molina’s conflicted, tortured turn as Dr. Otto Octavius, stand as two of the best comic-book films of the century. Black Panther is poised to join them, in no small part due to Jordan’s layered, lethal supervillain.

“Being a Marvel fan, you want to grab all the characters,” Coogler told Yahoo! Movies. “You realise there’s contractual things. You don’t have that character. There was a Christopher Priest run that was pretty heavy, there’s a big scene where Panther’s fighting Kraven, Kraven the Hunter. I’ve always loved Kraven the Hunter in almost every iteration. So there was a moment – ‘Can I grab Kraven?’ – and they were ‘Nah, you don’t have Kraven.’ He was one where I thought ‘Oh, man.’ But I don’t even know if he would have worked in the movie we ended up with, this was the early days.”

Kraven is traditionally a Spider-Man’s nemesis, appearing for the first time in “The Amazing Spider-Man #15” in 1964. He’s a psychopathic big-game hunter who hunts superheroes the way he does animals. Coogler ultimately couldn’t get Marvel to give him the bad guy, which of course has led folks to speculate that Kraven will be making an appearance in an upcoming film, perhaps Spider-Man: Homecoming 2.

The good news is Michael B. Jordan’s Erik Killmonger is the supervillain Black Panther needed and deserved. There’s plenty of time to introduce Kraven in a future film—for now, we’re going to enjoy one of the best villain performances in a long, long time. Long live the king, whose life is made that much more interesting when he’s given a villain worthy of him.