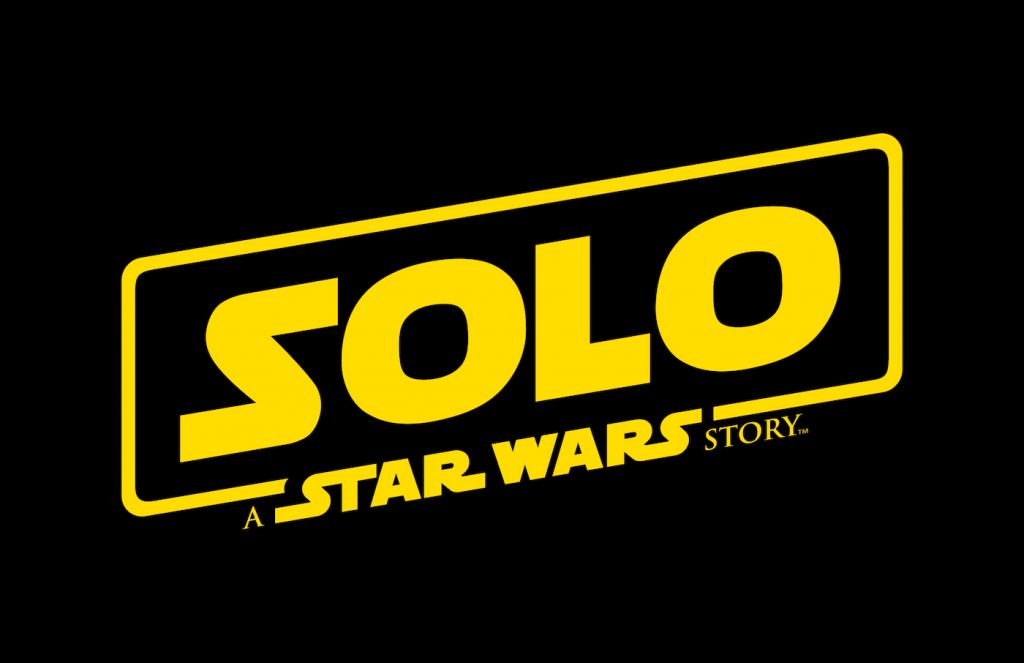 The Criminal Underworld Awaits You in Solo: A Star Wars Story

Disney has done their usual impeccable job of keeping details about Solo: A Star Wars Story under wraps. Once Ron Howard took the reigns from Phil Lord and Chris Miller, the veteran director has single-handedly kept fans apprised of the happenings on set—usually through his social media feeds. He’s especially fond of leaving little crumbs of potential plot points and character updates via his Twitter posts. Meanwhile, Disney itself hasn’t released a single official image, keeping what, precisely, the young Han Solo origin story will be centered on as mysterious as possible. Considering the film is due in theaters in only a few months (May 25), this has been Jedi-level reticence on Disney’s part.

Until now. The wait to find out something truly concrete about the film is finally over; Disney has released the Solo: A Star Wars’ synopsis, and while it’s pretty vague, it does sounds like a great mix of adventure and heist film, set, of course, on the most iconic ship in Star Wars history:

“Board the Millennium Falcon and journey to a galaxy far, far away in Solo: A Star Wars Story, an all-new adventure with the most beloved scoundrel in the galaxy. Through a series of daring escapades deep within a dark and dangerous criminal underworld, Han Solo meets his mighty future copilot Chewbacca and encounters the notorious gambler Lando Calrissian, in a journey that will set the course of one of the Star Wars saga’s most unlikely heroes. Solo: A Star Wars Story releases in U.S. theaters on May 25, 2018.”

We know what you’re thinking—this actually doesn’t reveal that much. We already knew that both Chewie (Joonas Suotamo) and Lando (Donald Glover) were in the film, and we figured we’d be getting a glimpse of the galaxy’s underworld, to which Han was a part, especially after Howard teased how the film would explore a “desperate and dangerous” world and Han’s infamous Kessel Run, which is a hyperspace route which smugglers and other unscrupulous types use to move spices from the mines of Kessel.

What we don’t know could fill several more stories, including what most of the cast is about, from Emilia Clarke’s Qi’Ra to Paul Bettany’s mysterious character (Bettany had to replace Michael K. Smith after scheduling issues) to Woody Harrelson’s Tobias Beckett to whoever Thandie Newton is playing. We’ll likely find out a lot more when a proper trailer is released (most folks assume Disney will air it during the Super Bowl), so for now, we’ll have to make due with Solo: A Star Wars Story being one of the most well-kept secrets in Disney history.