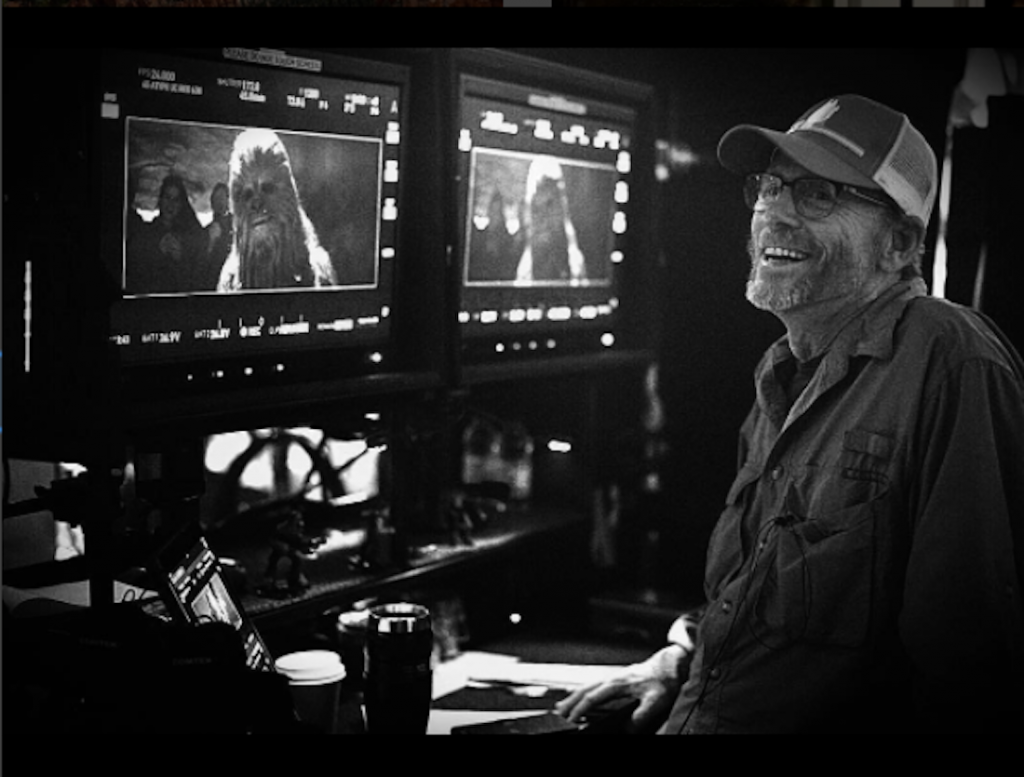 Oh Ron Howard, your Twitter game is strong.  It was only a week ago we were enjoying the director’s latest bit of Han Solo promo work, doling out this delightful tease—that we may get to see Han Solo’s iconic Kessel Run (in only 12 parsecs) in Howard’s upcoming Han Solo stand-alone film. Now Howard’s back on his favorite social media platforms, Twitter and Instagram, teasing more juicy details from the film.

How unleashed a series of posts on both IG and Twitter this weekend, noting the “desperate and dangerous” times in which his film will take place, suggesting that the young Han Solo and his various comrades, co-conspirators and foes will be operating in a much darker, grittier time than perhaps you’d imagined. This sounds like quite a departure from the lighter, funnier tone that previous directors Chris Miller and Phil Lord were aiming for.

The images Howard shared are pretty fantastic, and much darker than what we’d anticipated. The images show off a murky, possibly polluted planet, an explosion in the distance, and of course there was Howard’s teasing of a potential spice cave, the very location where smugglers like Han Solo used to ferry spices from on the famed Kessel run. It could be that all of these grimy images are from Kessel, which would make the spice-rich planet a major location in the film.

We’ll find out what Howard’s up to on May 25, 2018. Until then, we’ll be enjoying his every Han Solo-related tweet and IG post. 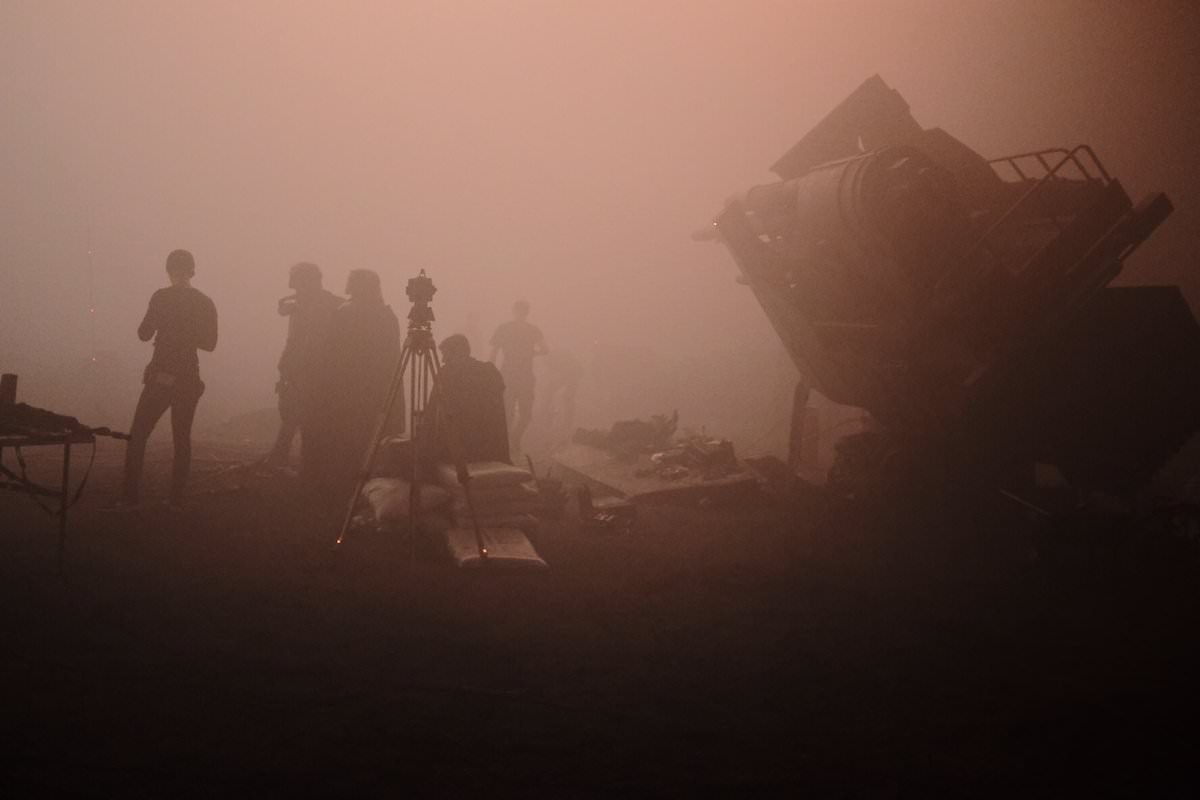 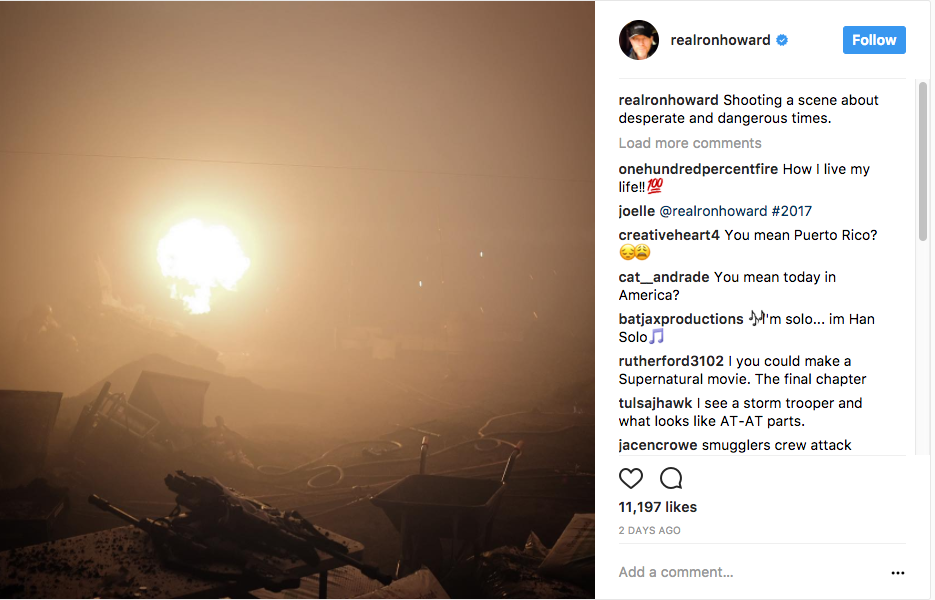 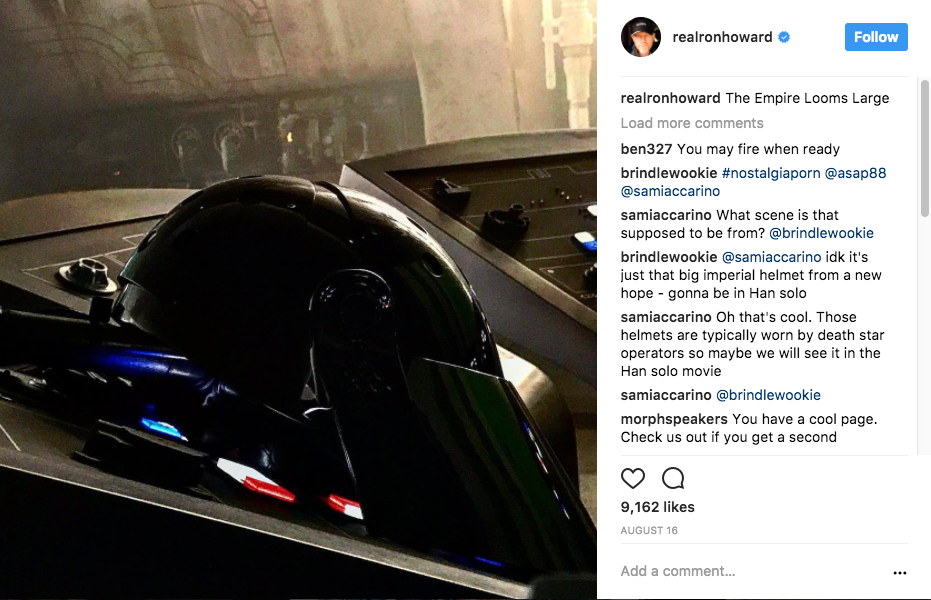