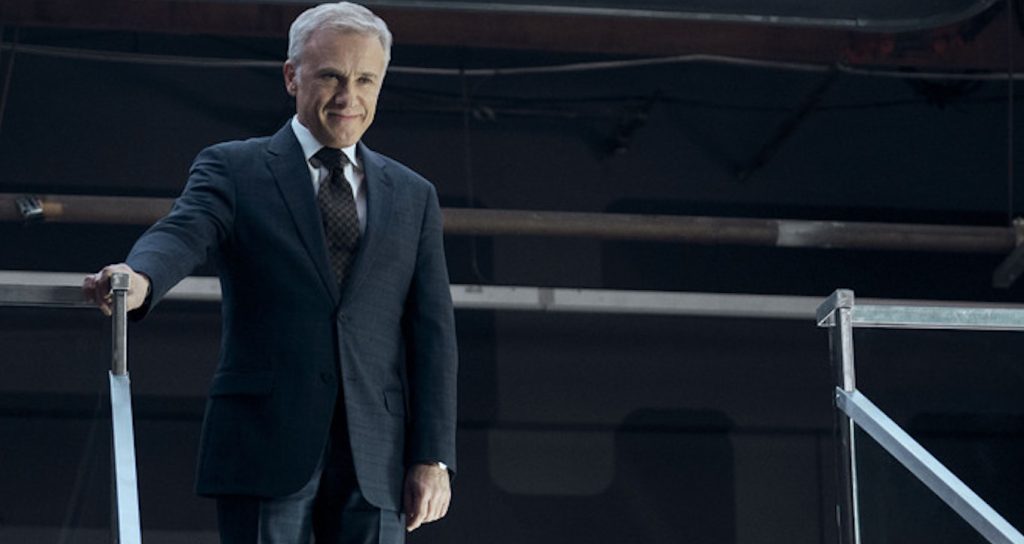 If you’ve ever worked in corporate America, then perhaps you’ve been subject to one of the more unpleasant aspects of corporate governance; when a consultant is hired to “improve the business.” What “improve the business” often means is firing people after putting them through a review process, a dynamic that was explored, to hilarious effect, in Mike Judge’s 1999 comedy Office Space. (A cheerful colleague mock-frowning at another and saying, “Looks like somebody’s got a case of the Mondays” was one of Office Space‘s more depressingly accurate depictions of cubicle life.) In the new Amazon Prime series The Consultant, however, the lopsided power dynamic between hired corporate consultant and employee will be explored through a much darker lens, and who better to play the hired hatchet man than Christoph Waltz, one of the best in the business at depicting a wicked man with an equally wicked wit.

The first teaser for The Consultant reveals a bite-sized glimpse at Waltz as Regus Patoff, the man tasked with turning around the App-based gaming company CompWare. Patoff will put the CompWare employees through the wringer, and, as the series’ synopsis reveals and the teaser hints at, some of them might not make it through their evaluations alive.

The Consultant comes from creator/showrunner/executive producer Tony Basgallop, with a slew of excellent directors helming the series 8 episodes, including the horror maestro Karyn Kusama and WandaVision director Matt Shakman. Joining Waltz in the cast are Brittany O’Grady, Aimee Carrero, and Nat Wolff.

Check out the teaser below. The Consultant arrives on Prime Video on February 24.