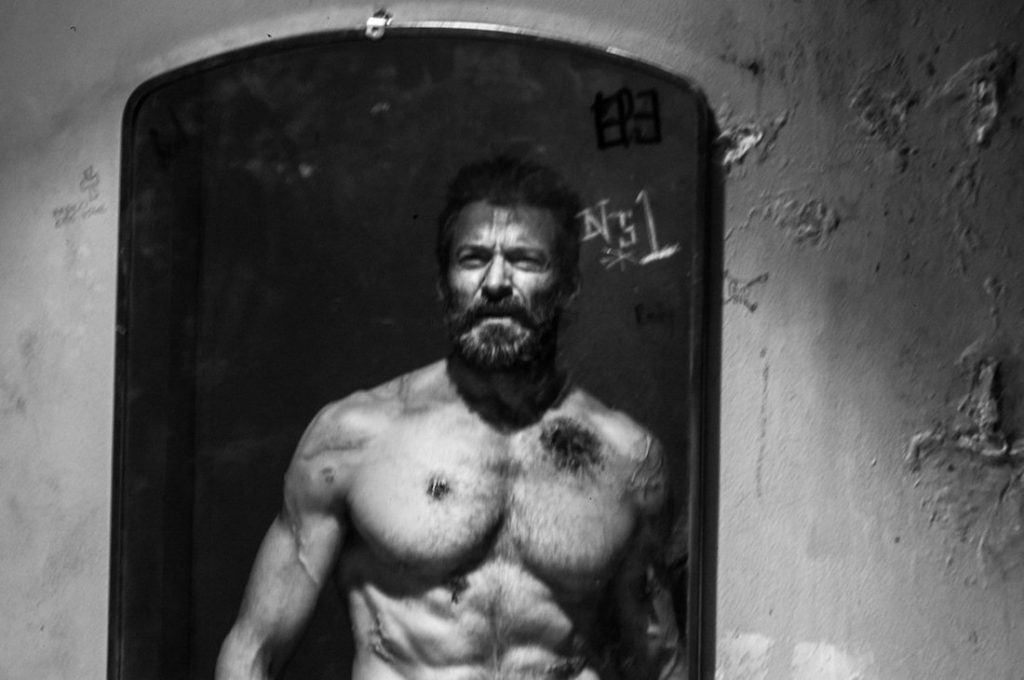 By now, you’ve heard that Hugh Jackman will be reprising his most iconic role as everybody’s favorite adamantium-clawed mutant Wolverine for Deadpool 3. After years of comical badgering from his former and future screen partner, Ryan Reynolds, Jackman finally found a way back to the character that he had said such a declarative goodbye to in James Mangold’s excellent 2017 film Logan, which found Jackman’s mutant laying down his life to save Laura (Dafne Keen), a young mutant made from Wolverine’s DNA.

Yet it takes more than some clever scripting to make it possible for Jackman’s Wolverine to appear in Deadpool 3—the actor needs to get into Wolverine-level shape. In an interview last week with CNN‘s Chris Wallace, Jackman discussed the physical requirements of returning to the role:

“I’ve learned you can’t rush it. I’ve learned that it takes time. So we have six months from when I finish to when I started filming. And I’m not doing any other work. I’m going to be with my family and train. That’s going to be my job for six months. And I’m really fit right now. There’s one thing that about eight shows a week being on Broadway singing and dancing is I’m fit. So I’m healthy. I have a good place to start. And apologies chickens. Run a mile. Start running now because I’m coming for you.”

As for what finally got Jackman to agree to return as Wolverine, it was the chance to see two classic comic book characters on screen together and explore a dynamic akin to one very classic movie of the 1980s:

“Because when I keep thinking of me and Ryan, of Deadpool and Wolverine, which are classic comic book rivals, there’s also a dynamic that I’ve never really got to do before as Wolverine. It keeps reminding me, do you remember that great Nick Nolte, Eddie Murphy movie? ‘48 Hours. Remember that one? It reminds me of that, those two characters, you know, the fast mouse sort of wisecracking guy and the grizzled old sort of tough, you know, acerbic vinegary, you know, character me, and I just thought this is gonna be fun, something I’ve never done before. And I can’t wait.”

Neither can we. Deadpool 3 will be directed by Shawn Levy and is due to hit theaters on November 8, 2024.

For more on Jackman’s return as Wolverine in Deadpool 3, check out these stories: