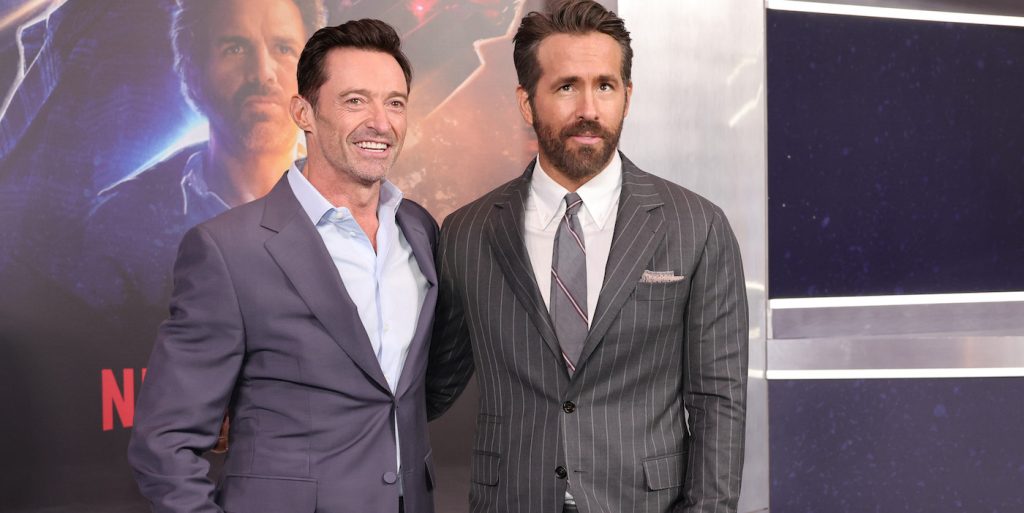 The feud between Hugh Jackman and Ryan Reynolds continues, and while we all know it’s not real, it’s still, even after all these years, a consistent source of joy. The first volley of the new year in their ongoing game of comically feigned spite comes from Jackman, who took to Twitter to post a video imploring the Academy to please, please not give Reynolds an Oscar nomination.

The reason Jackson is concerned, he tells us, is he’s about to spend a year with his nemesis filming Deadpool 3. Jackman is returning as Wolverine (yes, after saying goodbye to the character in epic fashion with a heroic death in James Mangold’s Logan), and the last thing he wants to have to hear throughout filming is Reynolds crowing about being nominated. And what makes matters worse for Jackman is that Reynolds would be nominated in the song category. Song! Singing is one of Jackman‘s many strengths, not Reynolds! And yet, Reynolds is now on the Oscar shortlist for Best Song, alongside his co-star Will Ferrell, for “Good Afternoon,” a tune in their Christmas film Spirited.

“Ryan Reynolds getting a nomination in the best song category would make the next year of my life insufferable,” Jackman says in the video. “I have to spend a year with him shooting Wolverine and Deadpool. Trust me, it would be impossible. It would be a problem.”

Jackman says he loves the movie itself and all the talented people involved, just not Reynolds.

“I loved Spirited. It’s a great movie; the entire family watched it and had a blast,” he says. “I love Will [Ferrell], I love Octavia [Spencer]…and ‘Good Afternoon,’ I laughed the entire way through. It is absolutely brilliant.”

“But please, from the bottom of my heart,” Jackman continues, “do not validate Ryan Reynolds in this way. Please.”

But don’t get me wrong … pic.twitter.com/8ymOYUOq9m

For more on Jackman returning as Wolverine in Deadpool 3, check out these stories: