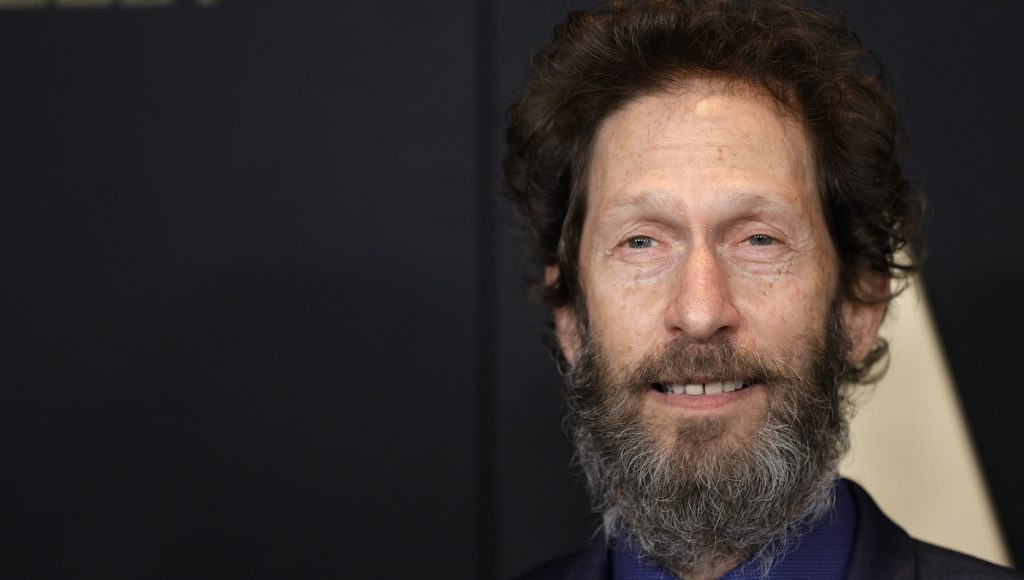 Butler joins newcomers Léa Seydoux as Lady Margot, Florence Pugh as Princess Irulan Corrino, Austin Butler as Feyd-Rautha Harkonnen, and Christopher Walken as Emperor Shaddam IV. The sequel will pick up where Dune left off, with Paul Atreides (Timothée Chalamet) and Lady Jessica (Rebecca Ferguson) moving deeper into the Arrakis desert with the Fremen, led by Stilgar (Javier Bardem), and with Chani (Zendaya) taking on a much larger role, as they plot to strike back at House Harkonnen.

For more on Dune: Part Two, check out these stories: