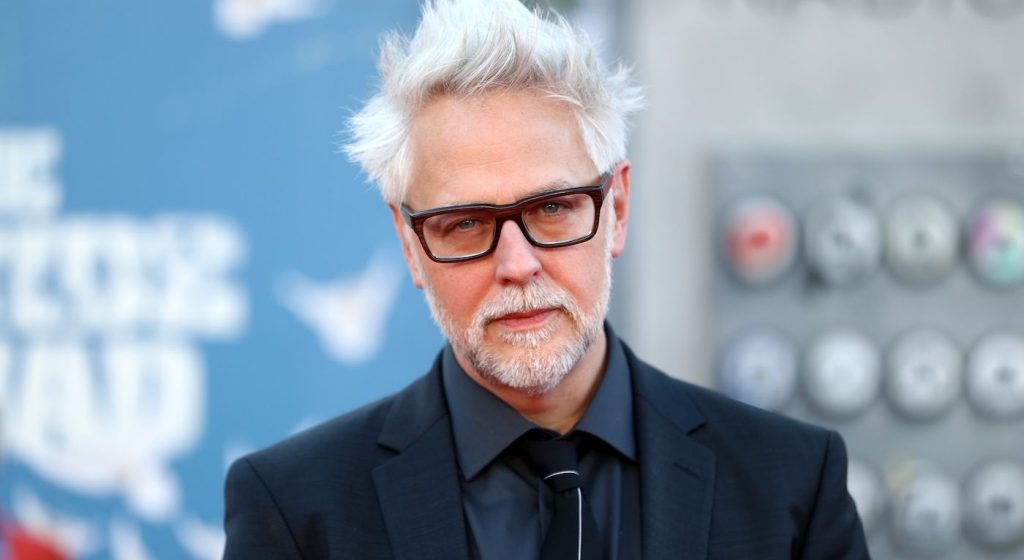 As you’ve likely heard, Guardians of the Galaxy and Suicide Squad writer/director James Gunn has taken over DC Studios, along with producer Peter Safran, and the two have made major headlines in the past week and change about coming changes to DC’s superhero universe. Now, we have some concrete news—Gunn is penning a new Superman film that will focus on the superhero’s early days, and the role will not go to Henry Cavill.

Multiple outlets have confirmed Gunn’s script and Cavill’s exit from a role he clearly loved. Gunn’s Superman will not be an origin story but will include a new actor in the role. Cavill confirmed his exit—”My turn to wear the cape has passed.” Cavill reacted to the news on Instagram:

This news follows the shakeup concerning Patty Jenkins’ Wonder Woman 3, which is not moving forward. Jenkins confirmed the news on Twitter.  Gunn and Safran have a 10-year plan for DC, which they’re presenting in January, so you can expect more shakeups to come.

Hold on, there’s more. Gunn and Safran are in talks with Ben Affleck about staying in the DC universe, but not as Batman, as a director. He’s still got one more Batman turn left in him as he reprises the role in The Flash, which races into theaters on June 16, 2023. Yet now the new DC Studio bosses are looking for a project for him to direct, which is something Affleck was planning on doing years ago on his own Batman film.

Met with Ben yesterday precisely because he wants to direct & we want him to direct; we just have to find the right project. https://t.co/Haz1APdlVN

Here’s what Gunn shared on Twitter about all the news:

Peter & I have a DC slate ready to go, which we couldn’t be more over-the-moon about; we’ll be able to share some exciting information about our first projects at the beginning of the new year.

Among those on the slate is Superman. In the initial stages, our story will be focusing on an earlier part of Superman’s life, so the character will not be played by Henry Cavill.

But we just had a great meeting with Henry and we’re big fans and we talked about a number of exciting possibilities to work together in the future.

So for Cavill fans, who are legion, there is a chance he could return in some other role within the DC Extended Universe. It’s hard to imagine him playing anyone other than Superman, but stranger things have happened, and recall that some people had a hard time imagining him as Superman when he landed the role back in 2011.

Will we continue to share what news we have from the DC Universe as it unfolds.

For more on all things DC, check out these stories: