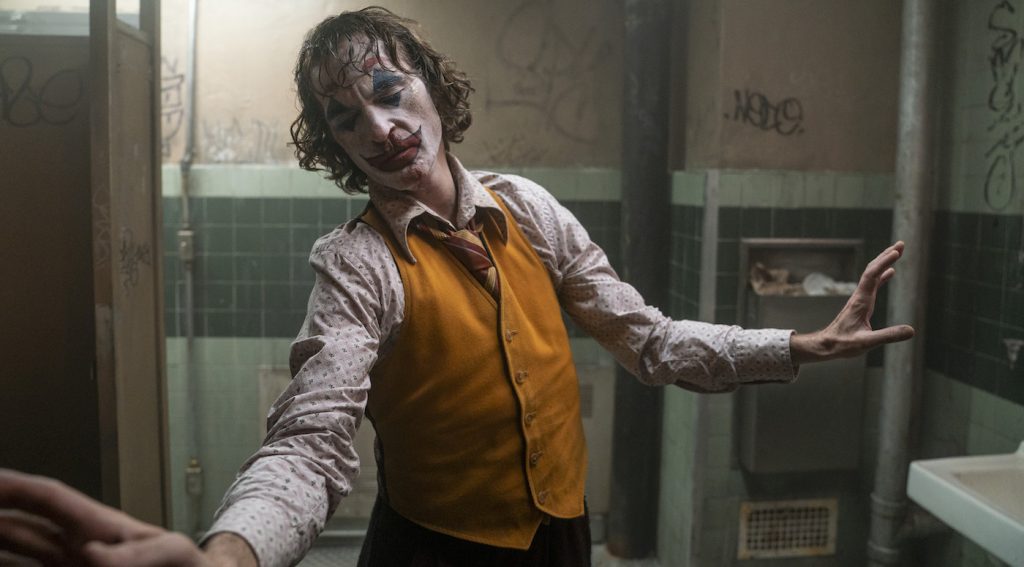 Joker: Folie À Deux has officially begun filming. How do we know this? Co-writer/director Todd Phillips has shared an image from the sequel to his critical and commercial 2019 hit Joker on Instagram, revealing Joaquin Phoenix’s Arthur Fleck catching a shave. The caption simply reads: “Day 1. Our Boy. #joker.”

I’m not sure I’d go so far as considering Arthur Fleck my boy, but you can’t fault Phillips for being excited about going deeper on this troubled, would-be comedian and killer after the success of Joker. And the sequel is not short on intrigue. For starters, Lady Gaga is co-starring with Phoenix as Harley Quinn. The two of them will get to embody arguably the most demented relationship in the entire comic book canon. Folie À Deux refers to the medical term for insanity shared by two or more people, which certainly fits the romance between the Joker and Harley. Plot details are, of course, being kept secret, but we know that Brendan Gleeson has also joined the cast, and, incredibly, the film will be a musical.

The first image looks more in line with the original film’s moody, gritty tone and less like a still shot from a fun, colorful musical. Yet considering Gaga’s immense talent and the desire by all involved not to simply follow the playback from Joker, we should expect Folie À Deux to upend our expectations. Yet there’s little chance Phillips and his team won’t double down on just how un-superhero-y the first film was.

It’ll be a while until we get a trailer for Folie À Deux, but we’ll keep an eye on any updates Phillip or the cast shares from production. Joker: Folie À Deux is due to dance and sing its way into theaters on October 4, 20