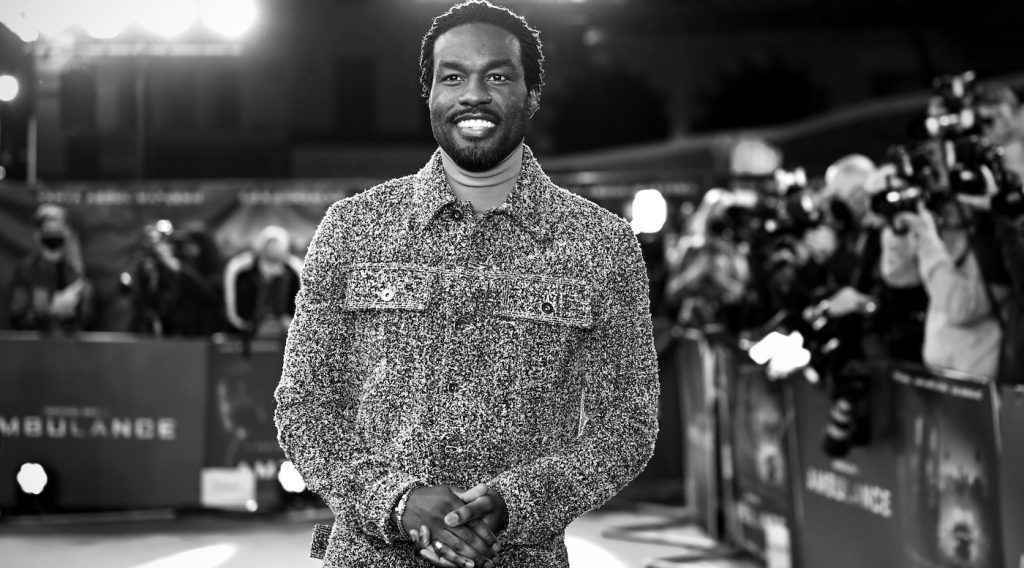 Yahya Abdul-Mateen II already knows a thing or two about the superhero genre, as he’s set to reprise his role as Black Manta in the upcoming Aquaman and the Lost Kingdom. Now, Deadline reports that the rising star is in talks to make the jump from DC to Marvel Studios to star in Marvel’s upcoming Disney+ series, Wonder Man.

The series comes from Shang-Chi and the Legend of the Ten Rings director Destin Daniel Cretton and Brooklyn Nine-Nine and Community writer/producer Andrew Guest. Guest will serve as head writer, with Cretton executive producing and potentially directing.

While you might not be familiar with the character of Wonder Man, he’s actually one of the oldest Marvel characters, created by Stan Lee, Don Heck, and Jack Kirby and appearing in “Avengers No. 9” in 1964 as a villain. Known as Simon Williams, Wonder Man gained some serious superpowers while working beneath the villain Baron Zemo (played in the MCU by Daniel Brühl). He was eventually depicted as a hero and Avenger by the time he re-appeared in the late 1970s, and by the 1980s, Wonder Man found his footing as an intriguing, very West Coast kind of hero—a dapper actor and stuntman by day and a founding member of the Los Angeles-based West Coast Avengers by night.

Wonder Man’s closest ties to characters you likely do know by now are with Wanda Maximoff, aka the Scarlet Witch, and her android main squeeze, Vision. In fact, Wonder Man and Vision have been depicted as siblings of sorts, connected telepathically (through ionic energy), with Wonder Man developing feelings for Wanda. In the comics, Wonder Man was white, but Marvel has long cast the best man for the job, with previously white characters like Nick Fury, played by Samuel L. Jackson. It’s now impossible to imagine there being any other Nick Fury.

Ben Kingsley is already slated to appear in Wonder Man as the drunken actor Trevor Slattery, a role he first played in Iron Man 3 when Slattery was pretending to The Mandarin, a notorious Marvel supervillain. With Wonder Man set in Los Angeles, there’s speculation that Tatiana Maslany’s Jennifer Walters/She-Hulk might appear.

Abdul-Mateen II has not only proven his superhero chops by squaring off against Jason Mamoa in the Aquaman films as the vengeful Black Manta, but he also had a major role in HBO’s Watchmen, playing the God-like Dr. Manhattan. His previous credits include starring in Nia DaCosta’s ripping Candyman, taking on the role of Morpheus in The Matrix Revolutions, and starring alongside Jake Gyllenhaal in Michael Bay’s breathless action flick Ambulance.