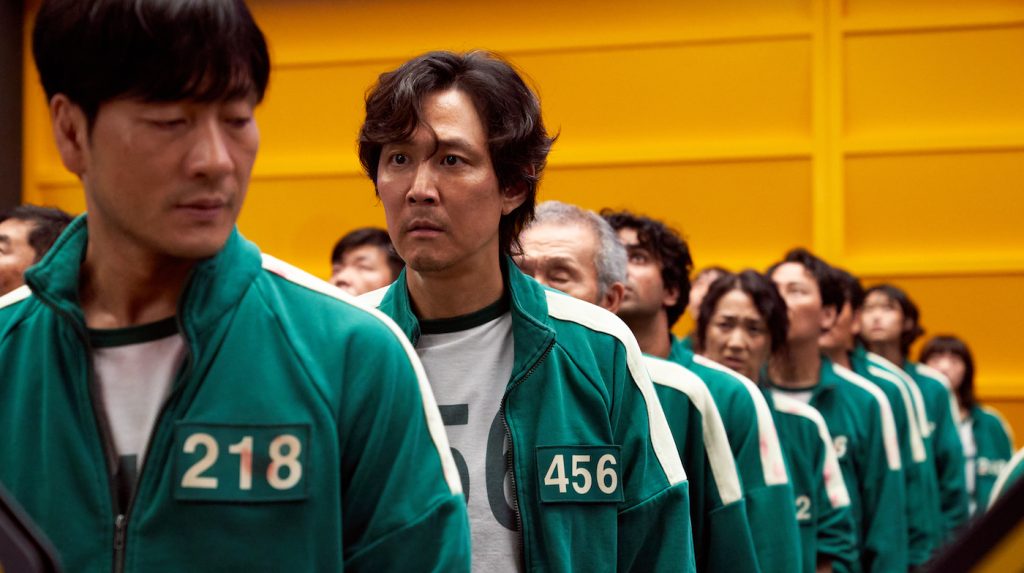 The Star Wars galaxy adds yet another rising star to its firmament.

Just a few days after learning that Jodie Turner-Smith was joining the upcoming series Star Wars: The Acolyte, Squid Game star Lee Jung-jae has found his first major American studio role, Deadline reports. The news comes at an opportune moment for Lee, as he’s vying for an Emmy for Oustanding Lead Actor in a Drama Series for his work in Squid Game, while the show is up for Oustanding Drama.

The new Star Wars series, led by writer/director/producer/showrunner Leslye Headland, now boasts Turner-Smith, Lee, and The Acolyte herself, Amandla Stenberg. Headland is putting together a diverse, star-studded cast for the show, which will focus on Stenberg’s titular Acolyte, a term for a student studying the Dark Side under the instruction of a Sith Lord. The series is being billed as a mystery-thriller and is set during the final days of the High Republic era. It’s rich material to mine and will be the first live-action Star Wars series to focus on the galaxy’s most feared and loathed force practitioners.

Lee has become a mega-star after his stellar performance in Squid Game, playing Seong Gi-hun, a gambling addict conned into becoming a participant in the sadistic games. The series became an absolute juggernaut, seen by millions of people (and, of course, Hollywood producers) all over the world. While The Acolyte is set to start shooting in the late fall, Lee’s first order of business remains the Emmys, where he’ll be a huge part of Squid Game‘s historic night.