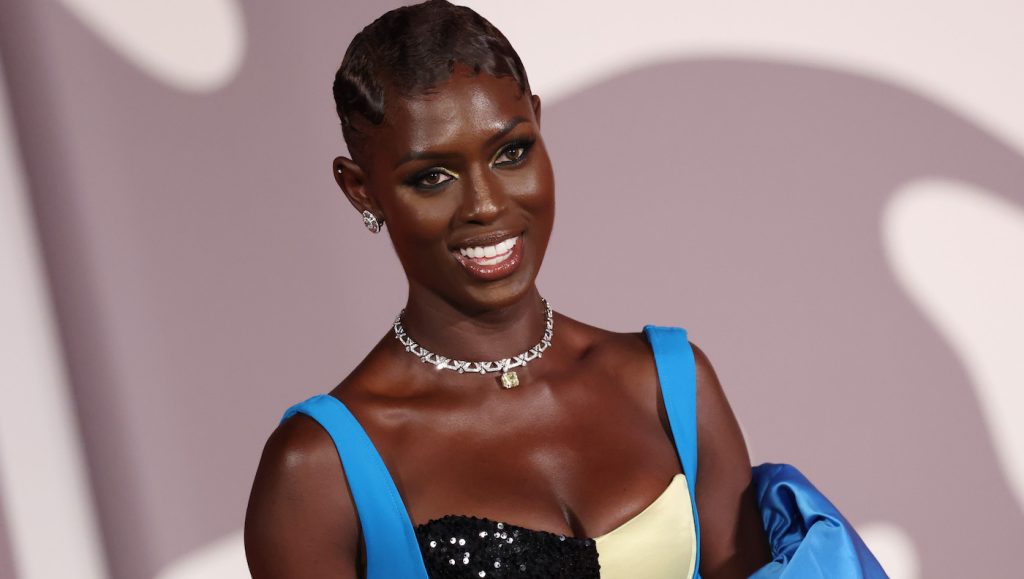 The Star Wars galaxy is set to add a rising star to its roster of talent.

After Yang, Queen & Slim, and Anne Boleyn star Jodie Turner-Smith is finalizing a deal to join Amandla Stenberg in Disney+’s Star Wars: The Acolyte, Deadline reported yesterday. Turner-Smith would be the only other star aside from Stenberg we know currently cast in the hotly anticipated series from the multitalanted writer/director Leslye Headland.

The Acolyte is set in the waning days of the High Republic era, according to Disney+, and will be centered on Stenberg’s titular Acolyte, a term used to describe those learning to use the Dark Side under tutelage from Sith Lords. This would make The Acolyte the first live-action Star Wars series to focus directly on an ostensible villain—although we’re guessing Stenberg’s character might end up challenging her masters—whereas The Mandalorian and The Book of Boba Fett focused on bounty hunters (and both are portrayed in a more heroic light). The other Star Wars series—Obi-Wan Kenobi, which centered on the iconic Jedi Master, and the upcoming Andor, which will follow the thief-turned-Rebel spy Cassian Andor (Diego Luna) as the rebellion against the Empire kicks into high gear—deal with outright heroes. This gives The Acolyte a chance to explore darker territory, and with the trio of Headland, Stenberg, and Turner-Smith at the top of the call sheet, we’ve got high hopes.

Turner-Smith’s star has been rising since her standout performance in Queen & Slim, leading to her starring turn as the titular character in Anne Boleyn, and, giving a quietly masterful performance in Kogonada’s After Yang. She’s set to star opposite Adam Driver in Noah Baumbach’s adaptation of Don DeLillo’s White Noise, which is set to hit theaters on November 25.

Star Wars: The Acolyte is set to start filming in London in late fall.