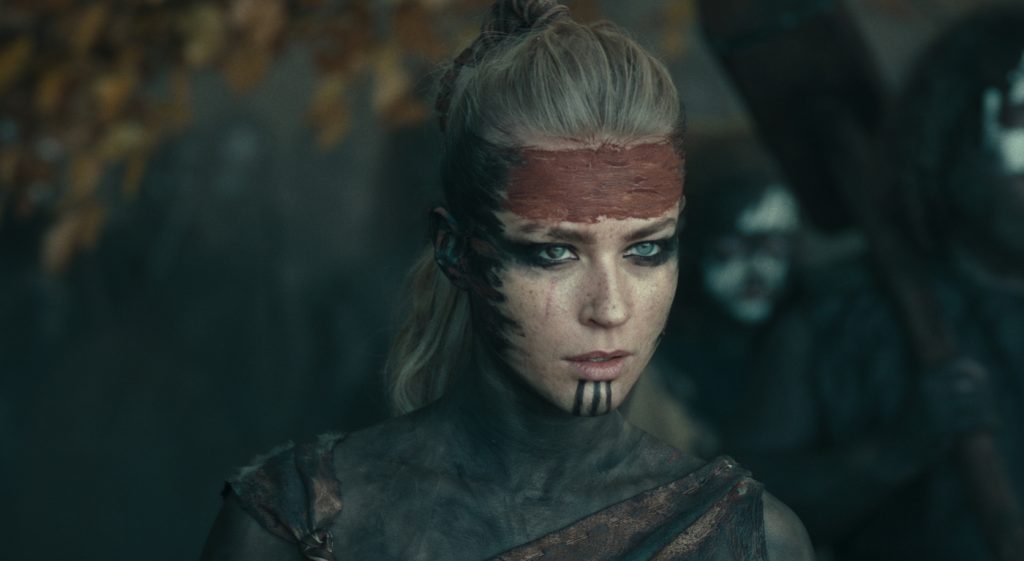 Season one of Barbarians was a visual feast of the bloody sort and a balm for the spirit for those of us still pining for another season of HBO’s short-lived, lavishly produced Rome. Barbarians also happens to be one of the better historical epics to grace the small screen in years, the equal of Vikings and Vikings: Valhalla. That first season took us back to the battle of the Teutoburg Forest in 9 AD when Germanic tribes desperately try to stop the spread of the Roman Empire. The series was centered on the conflict within Gaius Julius Arminius (Laurence Rupp), the son of Reik Segimer of the Germanic Cherusci tribe, but given to and raised by the mighty Roman empire since he was just a child. Those two halves of Ari (how he was referred to in the show) were pitted against each other as his original people began resisting Rome’s spread, with his former friends and family on one side and his surrogate family (also his employers) on the other. Eventually, Ari had to choose, and after a political marriage with his former friend Thusnelda (a terrific Jeanne Goursaud), Ari lead three Roman legions into the Teutoburg Forest in what was supposed to be a romp for the Roman army. Instead, Ari had sold out his surrogates and, along with Thusnelda, helped the tribes rout the Romans. In just six episodes, Barbarians season one established itself as arguably the best historical epic on TV that no one seemed to be talking much about.

Which brings us to the trailer for season two—we’re now a year after the Teutoburg Forest battle, and the Roman troops have returned to Germania. Once again, Ari is confronted with his Roman history when his brother, now on Rome’s side, aims to punish him for his betrayal of the empire. Ari and Thusnelda will join forces and try to unite the tribes for a battle against Rome, while the man they both spurned, Folkwin (David Schütter), turns to the gods for help along his bloody path.

Check out the trailer for season 2 below. Barbarians returns to Netflix on October 21.