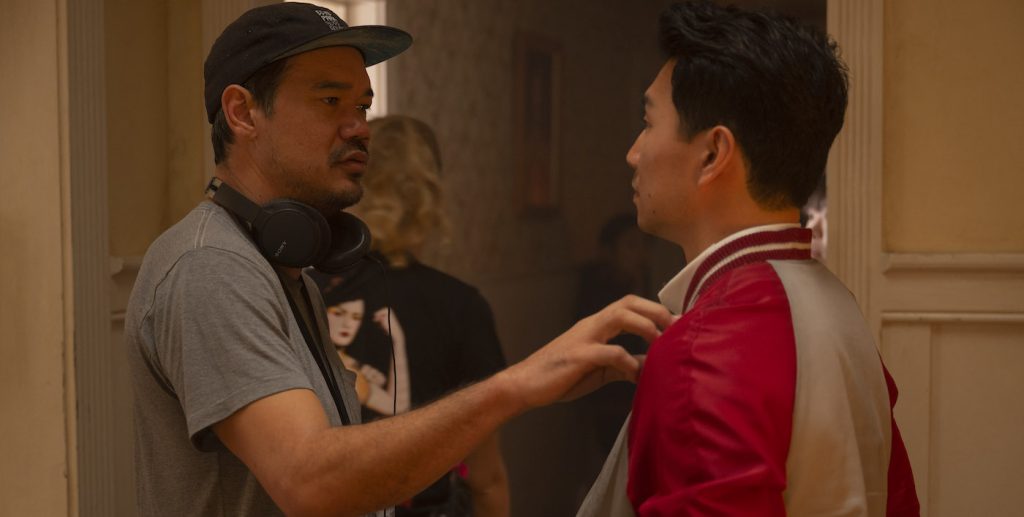 After Marvel Studios chief Kevin Feige revealed the MCU’s big plans to bring back the Avengers in Phase 5 and 6, the question became who would direct these mammoth super-team epics. The Russo Brothers helmed both Avengers: Infinity War and Avengers: Endgame, the latter of which closed out what Marvel Studios called their Infinity Saga and ended a definitive chapter in the MCU’s expansionist history. Since Endgame, the MCU has broadened considerably to include new superheroes and even new realms. Now, however, we know who will be leading the Avengers in their first big reunion since they vanquished Thanos—Shang-Chi and the Legend of the Ten Rings director Destin Daniel Cretton.

The Hollywood Reporter has the scoop, revealing that after introducing Shang-Chi to audiences in 2021 in an immensely appealing origin story, Cretton will be helming the first Avengers film since 2019’s Endgame. Cretton not only proved his Marvel mettle with Shang-Chi, but he’s also developing a Disney+ series for the studio centered on Wonder Man with Brooklyn Nine-Nine writer/producer Andrew Guest. And he’s working on the Shang-Chi sequel.

A follow-up question on Avengers: The Kang Dynasty might be who, exactly, will be in the Avengers at that point. The team has undergone some major personnel changes—no more Iron Man or Black Widow, a new Captain America (Anthony Mackie’s Sam Wilson), and who in the world knows if Elizebeth Olsen’s Scarlett Witch will be invited back. To say nothing of the potential new recruits, including Shang-Chi himself.

Avengers: The Kang Dynasty will be the first of a two-Avenger film release that will close out Phase 6. The Kang Dynasty arrives on May 2, 2025, followed by Avengers: Secret Wars on November 7, 2025. We know that Kang himself is being played by Jonathan Majors, who first appeared in the Disney+ series Loki and will next feature as the villain in Ant-Man and the Wasp: Quantumania, due on February 17, 2023. Quantumania officially launches Phase 5, and the lead-up to The Kang Dynasty.

Yet there’s still the rest of Phase 4 to contend with first and one mega final film to cap it off—Black Panther: Wakanda Forever.

As always, the Marvel Cinematic Universe keeps on expanding.

Featured image: (L-R): Director Destin Daniel Cretton and Simu Liu on the set of Marvel Studios’ SHANG-CHI AND THE LEGEND OF THE TEN RINGS. Photo by Jasin Boland. ©Marvel Studios 2021. All Rights Reserved.