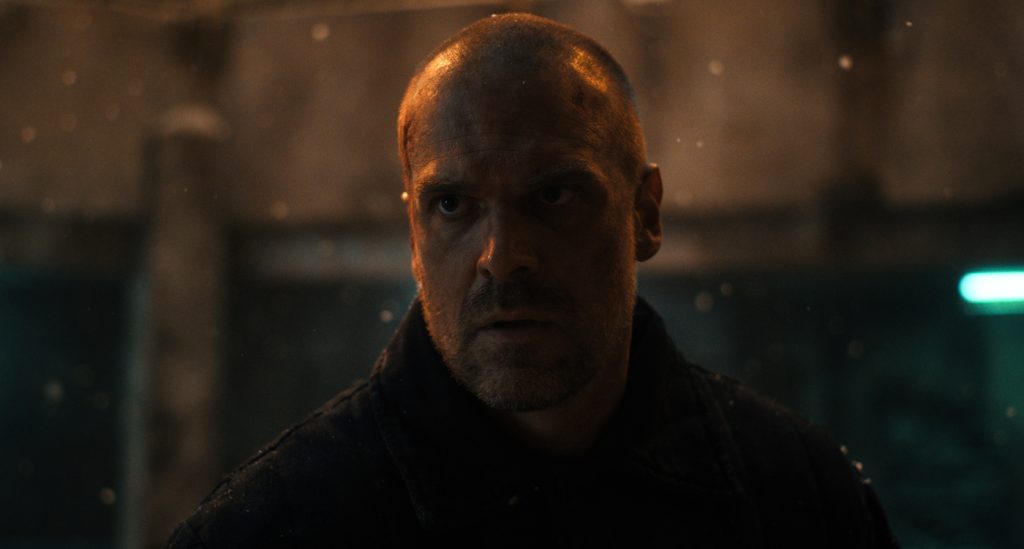 Sorry, Bridgerton season 2, but Stranger Things just turned Netflix’s record books upside down. The fourth season of the Duffer Brothers’ beloved series has smashed the record for the best premiere for an English-language series, with viewers notching 286.79 million hours of viewing time from May 25 to 27. Bridgerton was the previous record-holder for an English-language series with a healthy 193 million hours over its premiere weekend this past March.

Now Stranger Things has its sight set on the next record—also held by Bridgerton—for most-watched English language series over its first 28 days of release. That number currently stands at 656.26 million hours of viewing, but Stranger Things season four has already taken a big chunk out of that, and only after three days. There are still another two episodes left in Part 2 of Season 4, and those are feature-length affairs, totaling nearly four hours combined, which will arrive on July 1.

If you’re curious why we keep using the qualifier “English-language premiere” on these numbers, that’s because the Korean juggernaut series Squid Game pulled in an astonishing 1.65 billion hours of viewing over its first 28 days of release, followed by Spain’s super popular Money Heist, part five, which gobbled up 792.23 million hours.

The excitement surrounding the return of Stranger Things after a three-year hiatus also helped supercharge the previous seasons of the series, with all three of them of hitting Netflix’s top 10. The power of Stranger Things is such that stretches into the realm of music, too. Kate Bush’s 1985 song “Running Up That Hill” is now the number one song on Apple’s iTunes and number two on Spotify’s U.S. charter after featuring in season four’s premiere.

We’re all living in the Upside Down, and have been for some time.