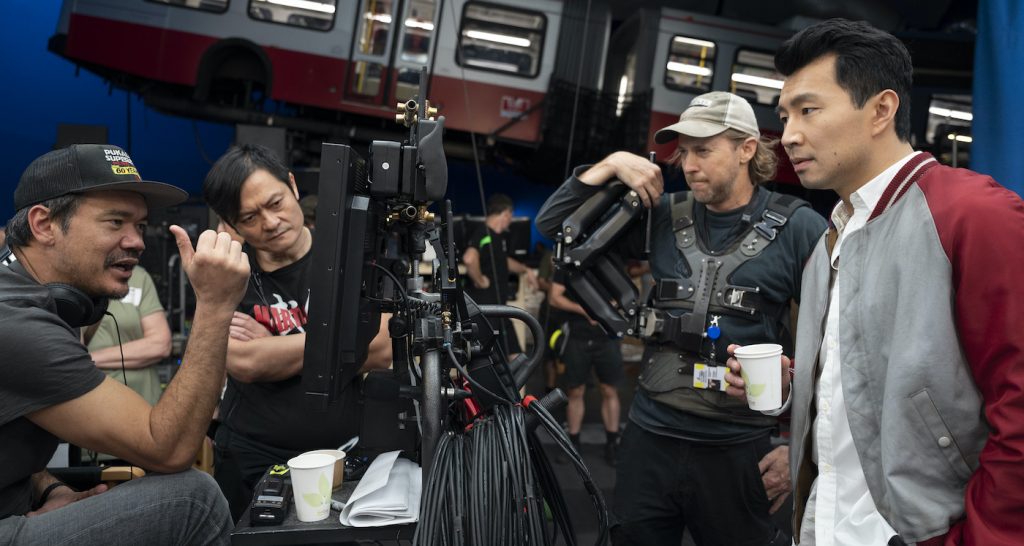 Talk about a great pairing. Shang-Chi and the Legend of the Ten Rings director Destin Daniel Cretton is teaming with Brooklyn Nine-Nine and Community writer Andrew Guest to create a Wonder Man series for Marvel. Guest will be the head writer of the series, while Cretton will executive produce and possibly direct one or more episodes. While Guest is primarily known for his comedy chops (30 Rock and Marry Me are also on his C.V.), he was also a consulting producer on Marvel’s Hawkeye series on Disney+, which had some of the funniest moments in a Marvel show yet.

Wait, you’re wondering who, exactly, Wonder Man is? Well, he surely doesn’t have the name recognition of DC’s beloved Wonder Woman, or any of his fellow Marvel Avengers like Iron Man or Captain America, but Wonder Man is one of Marvel’s oldest characters.

Introduced in 1964 in “Avengers No. 9,” Wonder Man began his life on the pages of Marvel comics as a villain in the early days of Marvel. However, he was eventually reborn as a hero—and Avenger—in the late 1970s. Wonder Man (also known as Simon Williams) became a founding member of the L.A.-based West Coast Avengers. As The Hollywood Reporter writes (they scooped this story), Wonder Man became a celebrity in Los Angeles thanks to being an actor and stuntman during the day. His signature look was a turtleneck, red jacket, and shades. At night, he became Wonder Man. You can already see the series in your head—you just have to plug in an actor for the role, as so far there’s no word on who Marvel is eyeing.

What’s more, Wonder Man had a very strong connection to both Wanda Maximoff and Vision. Wonder Man and Vision had a literal connection, supported by “ionic energy,” while he developed romantic feelings for Wanda after Vision was taken apart in a later storyline.

It’s still too early to tell just how Cretton and Guest will play Wonder Man. It could become Marvel’s first truly Los Angeles-based show (imagine how much fun they could have with a superhero celebrity based in Tinsel Town?) Or, considering the growing WandaVision world, with a spinoff series already in the works centered on Kathryn Hahn’s Agatha Harkness, Wonder Man could be more firmly connected to that corner of the MCU.

Currently, Marvel has Ms. Marvel streaming on Disney+, with She-Hulk: Attorney at Law due in August, and the Samuel L. Jackson-led Secret Invasion coming up after that. Needless to say, the MCU’s expansion on TV has been swift (there are at least 6 more shows in development), and Wonder Man will hardly be the last new show we’ll hear about.