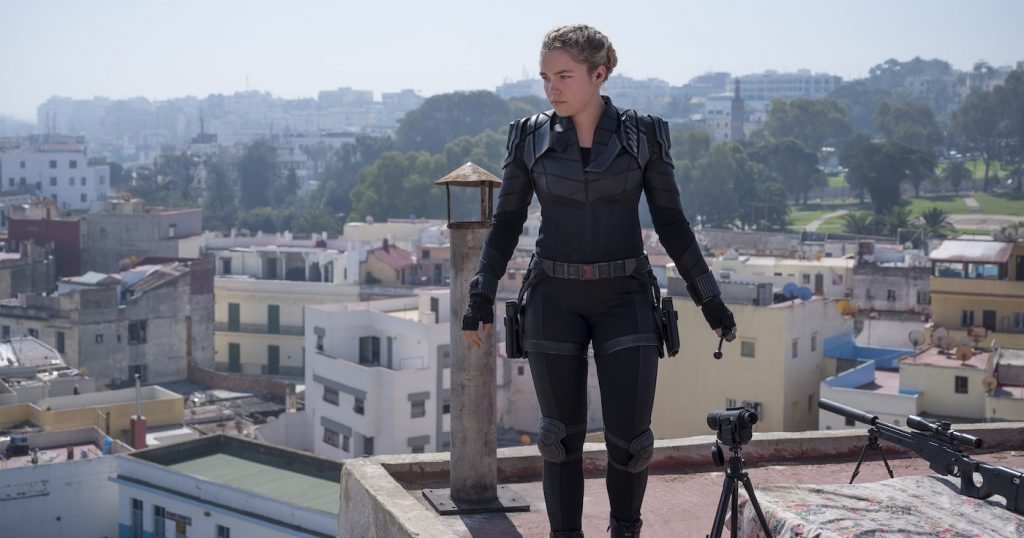 Deadline has a big scoop from the Marvel Cinematic Universe—Marvel Studios’ top-secret Thunderbolts movie now has a director. Jake Schreier, helmer of the 2013 Sundance hit Robot & Frank and 2015’s Paper Towns has been chosen to lead what could be a massive team-up movie, think Avengers only the central characters are villains (or at least antiheroes). Schreier is also a prolific music video director for stars like Kanye West and Kendrick Lamar, and recently helmed a new Netflix series called Beef, starring Steven Yeun and Ali Wong. If the film makes it into production, Schreier will lead the potential mega-movie from a script by Black Widow screenwriter Eric Pearson. Marvel Studios president Kevin Feige will produce.

So who are the Thunderbolts? They’re a group of villains who are tasked by the government to go on a secret mission. Yes, it sounds a little Suicide Squad-y, but Thunderbolts will likely deploy some MCU fan favorites, as the villainous supergroup in the comics often included some very big Marvel characters.

These include two characters from Black Widow—Florence Pugh’s Yelena Belova and Olga Kurylenko’s villain Taskmaster, who we learned in the film was less a villain than a victim, but with some decidedly deadly skills. The list of potential Thunderbolt additions seems likely to include Daniel Brühl’s Baron Zemo, fresh from his adventures in The Falcon and the Winter Soldier. In the comics, Zemo is the founding member of the team, which, by the way, has been led at one point by Hawkeye. Might Jeremy Renner’s archer figure in the movie? It’s possible!

There’s also a possibility that Julia Louis-Dreyfus’s Allegra de Fontaine, the shadowy HYDRA agent who popped up in The Falcon and the Winter Soldier could be included. Perhaps she’s the one pulling the strings.

There’s no word on casting, or the script, or much of anything else, but the fact that a director has been tapped means that Thunderbolts is gaining momentum.

For more on all things Marvel Studios,  check out these stories: