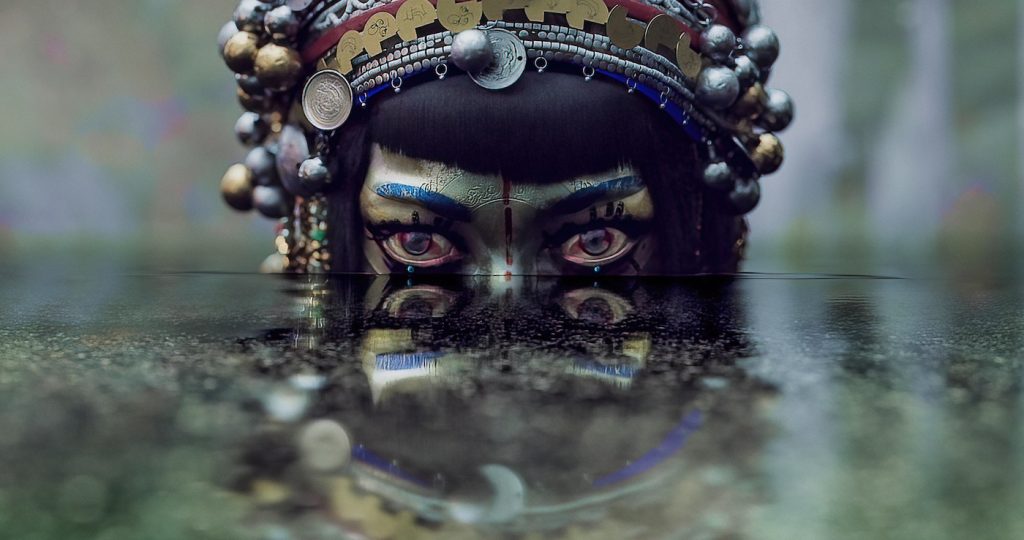 Netflix’s Love Death + Robots has sneakily become one of the most transgressive, devilishly daring shows on TV. The animated anthology series from Tim Miller (Deadpool) and David Fincher (MINDHUNTER, Mank) is back with volume 3, and the first official trailer delivers the thrills, chills, and sci-fi skills we’ve come to expect from the show.

Love Death + Robots has won 11 Emmys for its daring approach to anthology animation, creating a truly singular viewing experience that can leap from seriously scary to funny to surreal in a single episode. The 9 new episodes in Volume 3 will explore danger on the high seas in Bad Traveling and out in the cosmos in The Very Pulse of the Machine, where astronauts will move through “strange eons of thought” on a distant planet and face mind-melting scenarios. In Vaulted Halls Entombed, soldiers will find the dark side of archeology. Jibaro takes us to a lush, lunatic world where a battle with swords and horses turns insane. Swarm imagines a perfect organic system that promises to bring order to the chaos of human expansion—we’re guessing it won’t go quite the way they’re planning. In Mason’s Rat, the animal kingdom has wised up and declared war on humanity. Then, in Three Robots: Exit Strategies, a trio of bots look to escape, one wisecrack at a time. And finally, in Kill Team Kill and Night of the Mini Dead we get two wars—against monsters and against miniature monsters—all with that uncanny Love Death + Robots panache.

There is no other show quite like it, which is why Love Death + Robots is always on our must-watch list.

Check out the trailer below. Love Death + Robots returns to Netflix on May 20.

For more on what’s coming to Netflix, check out these stories: