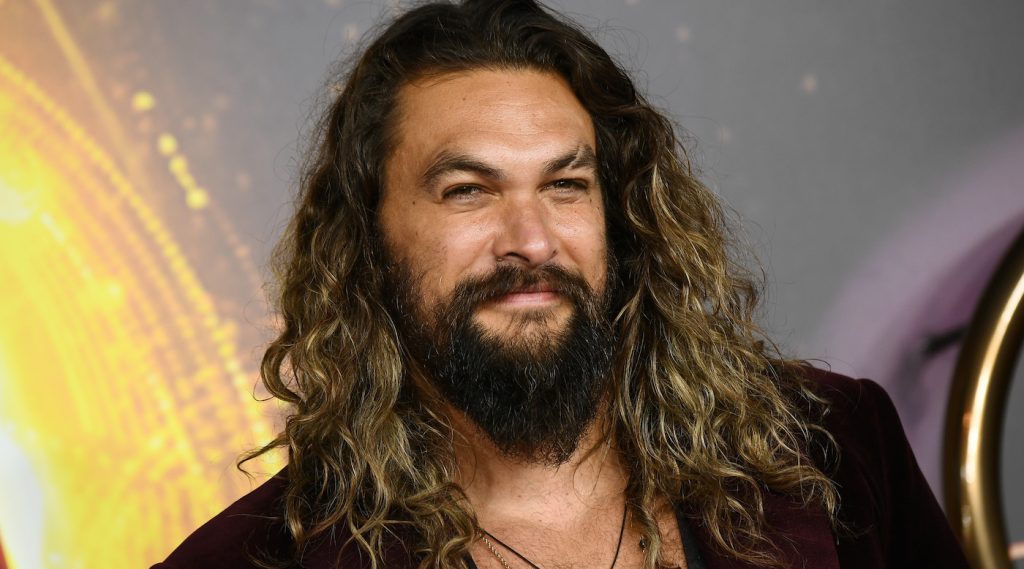 Jason Momoa’s world-building exploits continue for Warner Bros. The Aquaman star, fresh off a crucial role in Denis Villeneuve’s Oscar-winning Dune (another Warner Bros. pic) is set to star in an adaptation of the massively successful video game Minecraft. The Hollywood Reporter has the details, revealing that Momoa is now in final negotiations to lead the live-action adaptation of Minecraft with Napoleon Dynamite director Jared Hess helming.

Minecraft has become a global smash since it debuted in 2011. The game allows players to deploy blocks in order to create complex structures and worlds. Eventually, Minecraft boasted 100 million years, becoming such a sensation that it led to Microsoft buying Sweden’s Mojang Studios, the creators of the game.

Shepherding Minecraft through production will be Dune producer Mary Parent, along with producer Roy Lee, and the late Jill Messick, who will receive posthumous credit for her work developing the film before she passed away in 2018. Also onboard are executive producers Cale Boyter, Jon Spaihts (Dune‘s Oscar-nominated screenwriter), and Jon Berg. Finally, Minecraft will also be produced by Lydia Winters and Vu Bai, who come from Sweden’s Mojang Studios.

Minecraft has been in development at Warner Bros. for years, and it will join a few successful, recent videogame-to-film adaptations like Shawn Levy and Ryan Reynolds’ Free Guy (2oth Century Studios) and the two Sonic films (Paramount Pictures).

As for Momoa, he’s got a lot going on. He’ll next be seen in director Francis Lawrence’s Slumberland on Netflix, followed by his return to the role of Arthur Curry, better known as Aquaman, when Aquaman and the Lost Kingdom hits theaters in March, 2023.

For more on Momoa’s upcoming films, check out these stories: