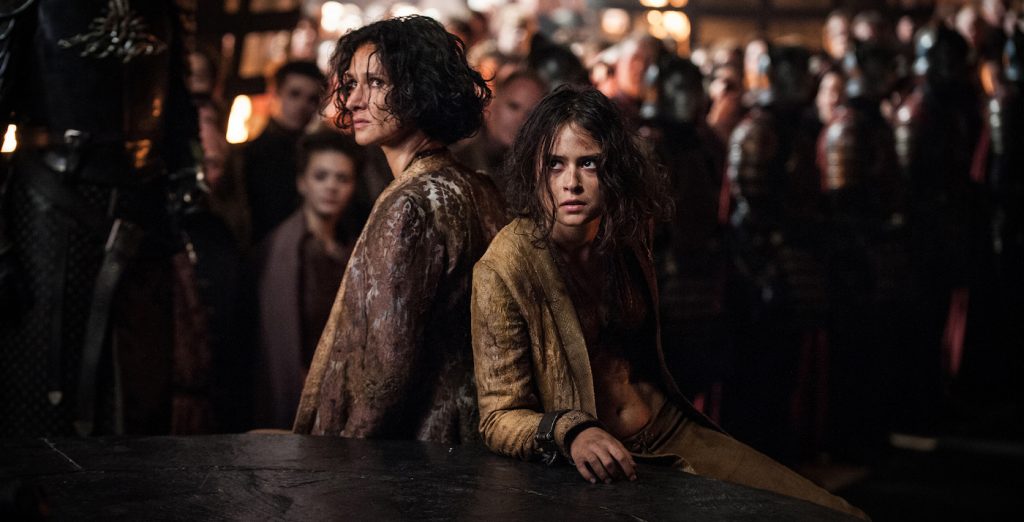 The cast for Lucasfilm and Disney+’s upcoming Willow series just got a major boost. Deadline reports that Game of Thrones alum Rosabell Laurenti Sellers is joining the eagerly-anticipated series, which is a spinoff of director Ron Howard’s 1988 classic fantasy feature film. The original Willow followed the journey of a young farmer named Willow (Warwick Davis) who was tasked to go on a dangerous quest to protect a special baby from the evil sorceress Queen Bavmorda (Jean Marsh). The film was must-see viewing for a generation of youngsters in the 80s, with a cast that included Val Kilmer as the mercenary Madmartigan, who helped Willow on his quest.

In the new series, Willow will focus on a princess assembling a group (or fellowship, if you will) to go on a quest to rescue her twin brother. Sellers, who played the Sand Snake Tyene Sand in Game of Thrones, joins a cast that includes Tony Revolori, Amer Chadha-Patel, Ellie Bamber, Ruby Cruz, Erin Kellyman, and, crucially, Warwick Davis. Another major recent addition to the cast is Talisa Garcia, the first trans actor ever cast by Lucasfilm for one of its productions.

Little is known about who Sellers is playing, but Deadline reports that she’ll be playing “a resourceful character with sharp, acerbic wit.” Considering she nimbly portrayed the tough, determined Tyene Sand, daughter of Prince Oberyn Martell (Pedro Pascal) and Ellaria Sand (Indira Varma) in Game of Thrones, Sellers will have no trouble finding her way in this fantasy epic.

For more on what’s coming (or streaming) on Disney+, check out these stories: