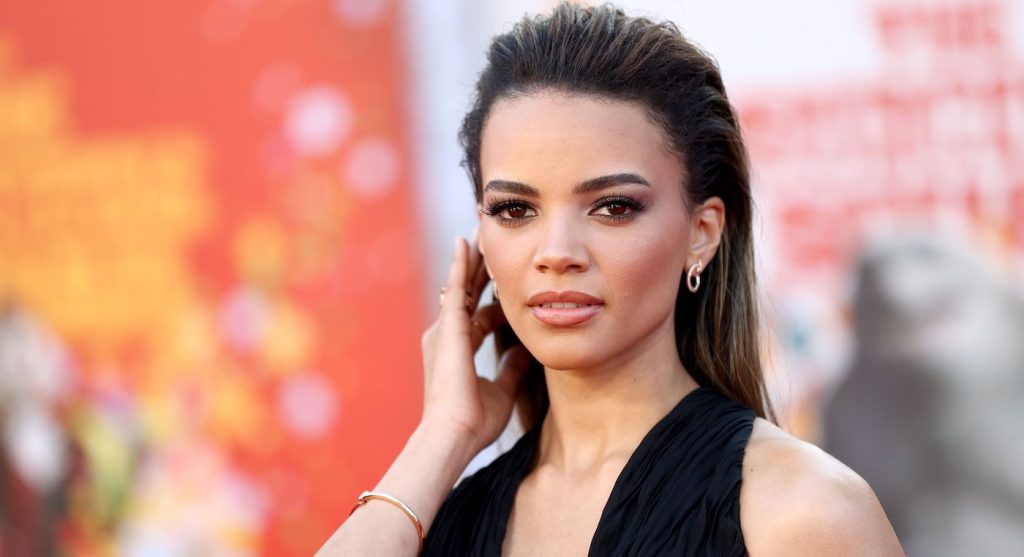 Leslie Grace is finally home. After spending months shooting Batgirl in London, the big HBO Max film in which she stars as the titular Gotham vigilante, Grace is finally able to look back on the production and take a breath. Grace stars as Barbara Gordon (Batgirl at night), the daughter of Gotham City Police Commissioner Jim Gordon (J.K. Simmons), with Brendan Fraser as the villain Firefly and Michael Keaton slipping back into the Batsuit as Batman for the first time in three decades. The film comes from Bad Boys For Life filmmakers Adil El Arbi and Bilall Fallah. The script comes from Birds of Prey and The Flash scribe Christina Hodson.

Grace spoke with Variety about Batgirl, which along with Keaton and Fraser includes Rebecca Front, Ethan Kai, and Corey Johnson in the cast. Grace said it wasn’t until she first got into the Batgirl suit was the moment it hit her. “I think that was the first real moment where I was like, ‘Oh, wow, we’re here. I’m doing this. Like, I am really Batgirl,'” she told Variety.

She also said that the role, the biggest in his career, offered her the opportunity to learn from veterans like Fraser who, despite playing the film’s villain, “is such a huge teddy bear.”

“He is one of the nicest people I’ve ever met,” Grace said. “In our fight sequences the way he would just hit marks, it came from all his experience. You can’t improvise that kind of experience. There’s some crazy stuff that happens.”

Filming Batgirl required a lot of long days and night shoots, a ton of stunts, and just a tremendous amount of effort. Yet it was also filled with wonder and joy. One of those wondrous moments for Grace was when Michael Keaton came on set.

“It was wild for everyone,” Grace told Variety. “Our directors were like two little kids. They’re legit Batman nerds openly. He’s Batman, man! I couldn’t believe I was sharing space with Batman. I want to say more, but I can’t. It was insane, surreal, incredible. It was the stuff of dreams really.”

For more on Batgirl, check out these stories:

For more on Michael Keaton’s return to the role of Batman, check these out: