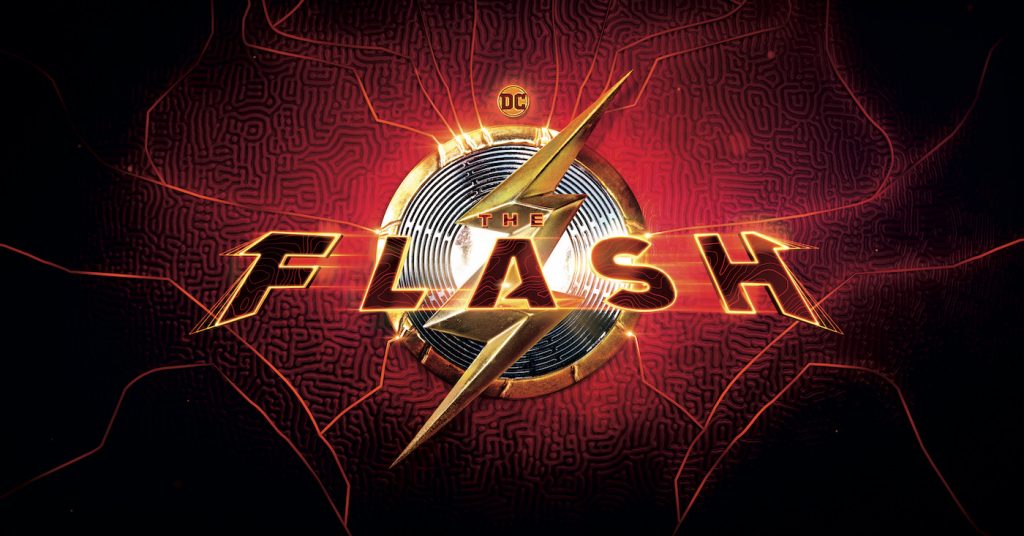 We’ve been looking for a shot of Michael Keaton in the Bat-suit ever since we heard he was reprising his role of Batman in director Andy Muschietti’s The Flash. Thankfully, this past weekend’s DC FanDome event delivered, giving us our first glimpse at both Muschietti’s film and Keaton as Batman in the first teaser for The Flash.

Star Ezra Miller, who plays Barry Allen, the titular speedy superhero, introduces the clip. Miller explains that they didn’t have a proper trailer to reveal because they’re still hard at work on the film. But, the teaser does offer us a feel for what The Flash creative team is up to, and, wonderfully, it’s narrated by Keaton’s Bruce Wayne. Mr. Wayne wants to know why, if Barry Allen could go to any point on any timeline in the multiverse, he’s made this one particular choice. The answer? Barry is trying to save his mom, who died tragically years ago. Bruce Wayne reminds Barry that changing the future also changes the past. Barry is going to be meddling with various timelines, offering us a glimpse into worlds where Keaton’s Batman still protects Gotham, and worlds beyond.

The film is based on the “Flashpoint” comic book series and will find Barry speeding across the multiverse, coming into contact not only with Keaton’s Batman but also Ben Affleck’s version, too. Also joining the adventure are Sasha Calle as Supergirl, Kiersey Clemons as Iris West, Maribel Verdú as Nora Allen, and Ron Livingston as Barry’s imprisoned father Henry Allen (replacing Billy Crudup).

The teaser ends with Barry asking Batman if he’s going to join him. While we don’t yet know what that particular Batman’s answer is, we’re sure we’re going to join Barry as he mixes things up in the DCEU.

Check out the teaser below. The Flash zooms into theaters on November 2, 2022.