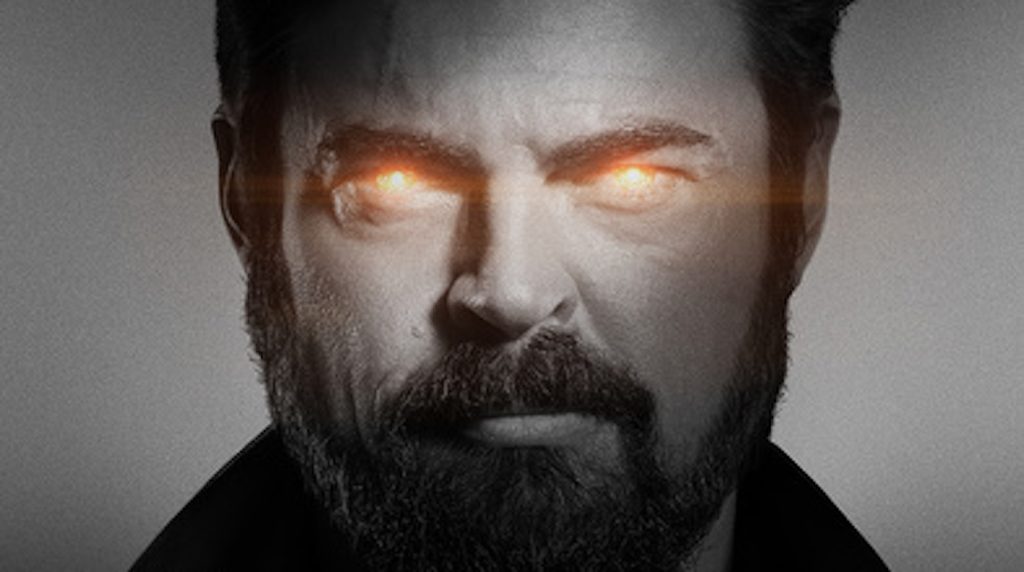 Amazon Prime Video’s notoriously, gloriously raunchy The Boys has dropped a season 3 redband trailer that is so NSFW it’s arguably not safe for your home, either. The trailer reveals quite a bit about the upcoming season, giving us our first actual look at where all the damaged boys and girls are heading.

The first and arguably most compelling reveal is that Billy Butcher (Karl Urban) might have finally done the unthinkable — joined the ranks of the Supes, those metahuman monsters he has hated and fought for so long. The trailer reveals Butcher’s eyes are glowing right from the top, and soon enough we’ll see him shoot lasers from his eyeballs. So, the season 3 trailer seems to confirm that Butcher has taken Compound V and become a supe himself.

No peek at The Boys would be complete without the biggest homicidal maniac of them all, Homelander (Antony Starr). Homelander has laid waste to so many lives in the first two seasons of The Boys in his petulant, patently out-of-control quest to reign supreme over, well, everything. We get a shot of the blonde lunatic starring into the mirror, the only place he can ever find his equal.

We also get a few shots of the mute supe Black Noir (Nathan Mitchell), who hasn’t had all that much to do in the series…up until now, it appears. Black Noir made some moves towards the end of season 2, suggesting he’d have a much bigger role to play in the future. The official trailer for the third season certainly hints at that.

There are lots more of our favorite (and most loathed) characters in the trailer. Hughie (Jack Quaid) is now working at the Federal Burea of Superhuman Affairs. Starlight (Erin Moriarty) is still walking a razor-thin line between life and death as she works alongside Homelander. A-Train (Jessie Usher) is still a lightning-fast broken soul. And Frenchie (Tomer Kapon) and Mother’s Milk (Laz Alonso) are both looking as worried as ever.

Check out The Boys season 3 redband trailer below. The series returns to Prime Video on June 3.