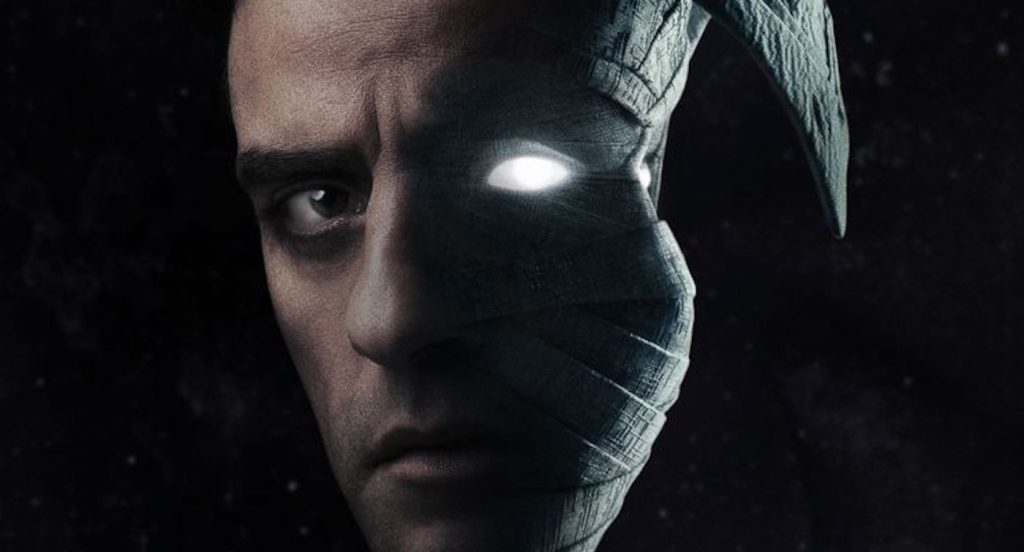 Marvel’s upcoming Moon Knight series on Disney+ promises to be unlike any previous MCU installment. This much has been made clear by Marvel Studios President Kevin Feige, who told Empire Magazine that Moon Knight will be louder and more brutal than anything they’ve done before. “He’s brutal,” Feige told Empire about Oscar Isaac’s Steven Grant, aka Marc Spector, the tortured soul at the center of the series. This new TV spot that dropped during the Super Bowl speaks to just how wild Moon Knight aims to be, centered on a man who isn’t even sure exactly who he is, or what kind of power he has. “It’s been fun to work with Disney+ and see the boundaries shifting on what we’re able to do,” Feige told Empire. “There are moments [in the series] when Moon Knight is wailing on another character, and it is loud and brutal, and the knee-jerk reaction is, ‘We’re gonna pull back on this, right?’ No. We’re not pulling back. There’s a tonal shift. This is a different thing. This is Moon Knight.”

The first trailer focused on the struggles of Isaac’s decidedly unheroic gift shop employee Steven Grant, a man who seems spooked by just about everything. Soon enough, Grant learns he has another name—Marc Spector—and what’s more, he suffers from dissociative personality disorder. It seems when he’s Marc, he’s a totally different kind of person, one with some seriously dangerous enemies. Soon enough Steven/Marc’s enemies arrive, and this hybrid, divided individual is plunged into a dangerous mystery.

The new spot delves right into the madness at the core of the series, and gives us Marc in full Moon Knight form taking the fight to some would-be challengers. We also get another look at Ethan Hawke’s villain, who seems intent on teasing out the very worst impulses inside our troubled hero.

Check out the new spot here. Moon Knight arrives on Disney+ on March 30.

For more on Moon Knight, check out these stories: