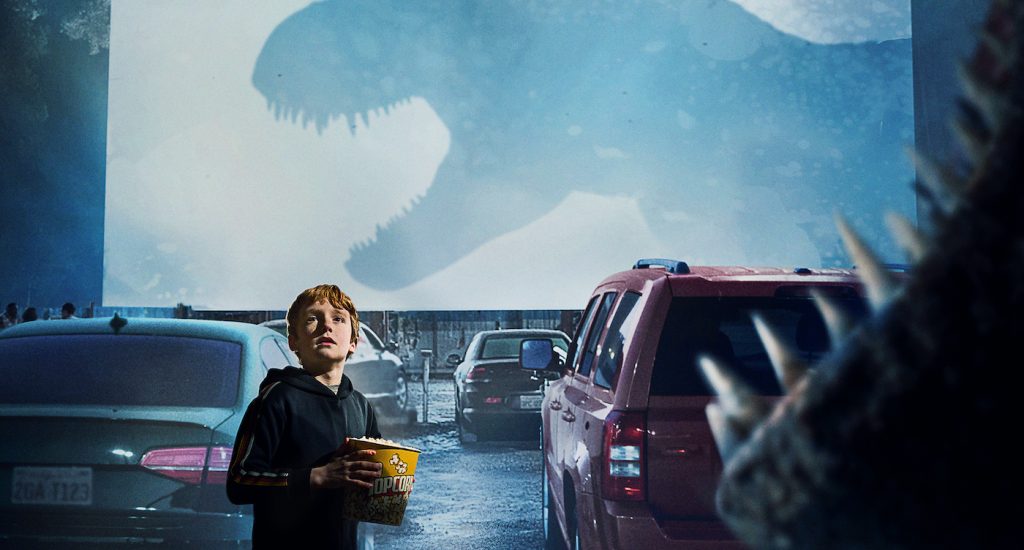 As much as we love this cast, the stars of any Jurassic film are obviously the dinos. The franchise’s stalwarts return, the T-rex and the velociraptors, yet there will be some new dinosaurs ready to sink their teeth into the proceedings. One of those is a different breed of velociraptor called the atrociraptor – a species that is somehow stronger, smarter, and faster than the o.g. type. Here’s hoping Blue makes it out okay!

The last film in the franchise, Jurassic World: Fallen Kingdom, ended with the dinosaurs being released into the wild, and this is the reason why Dominion, set four years later, is such a globe-trotting adventure story. By the time Dominion picks up, humanity has come to an uneasy truce with living with dinosaurs in the wild. It’s a balance that seems unsustainable, and our heroes will be flying around the world trying to solve the problem.

Dominion is directed by Colin Trevorrow, the man who brought Jurassic World to the, well, world, back in 2015. Trevorrow has promised that Dominion will feature more animatronic dinosaurs than the previous two films had, which is a throwback to how Steven Spielberg approached the original Jurassic Park, with a mixture of practical and special effects. The first trailer certainly looks great, and we’re eager to see more.

Jurassic World: Dominion stomps theaters on June 10, 2022. Check out the new trailer below:

For more stories on Universal Pictures films, check out these stories: