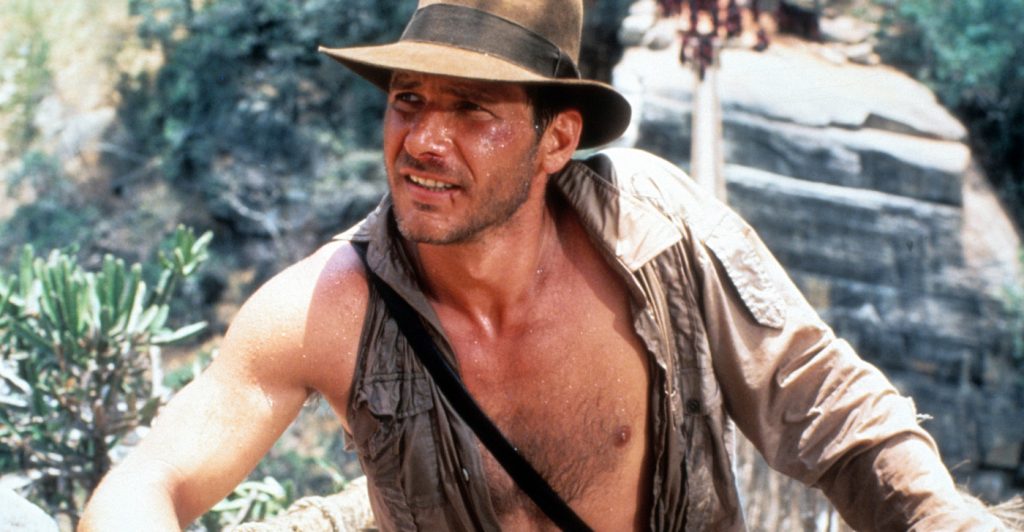 And that’s a wrap for Indiana Jones 5. Producer Frank Marshall has revealed director James Mangold’s Indy has finished principal photography, a major step for the secretive, highly-intriguing fifth installment in the venerable franchise. The cast alone is reason enough to be excited, but Mangold is a very special director, too, so it’s really the combination of talent involved that makes this project so much more than an attempt to revive the franchise. Mangold did wonders for a grizzled, beloved character in the nearly flawless Logan, and while Indiana Jones isn’t quite a Marvel superhero, he’s still a piece of the pop-culture firmament and is in good hands with Mangold at the helm.

This news comes after a few setbacks for the film, including a pandemic-caused pushback on the release date, and a shoulder injury sustained by Ford while filming a fight sequence. Yet like the good Doctor Jones himself, all included carried on and now Indiana Jones 5 is headed into post-production.

Very little is known about the plot. There has been talk that sequences will show a digitally de-aged Ford for a few scenes, which suggests we may be getting some flashbacks to a few of Indy’s previous adventures. The script comes from Mangold and writing partners Jez and John-Henry Butterworth. It’ll be a while until we get a peek at the film via a teaser or trailer, so for now, we’ll just rejoice that we’re a little bit closer today to seeing Indy’s latest adventure.

Featured image: Harrison Ford in a scene from the film ‘Indiana Jones And The Temple Of Doom’, 1984. (Photo by Paramount/Getty Images)